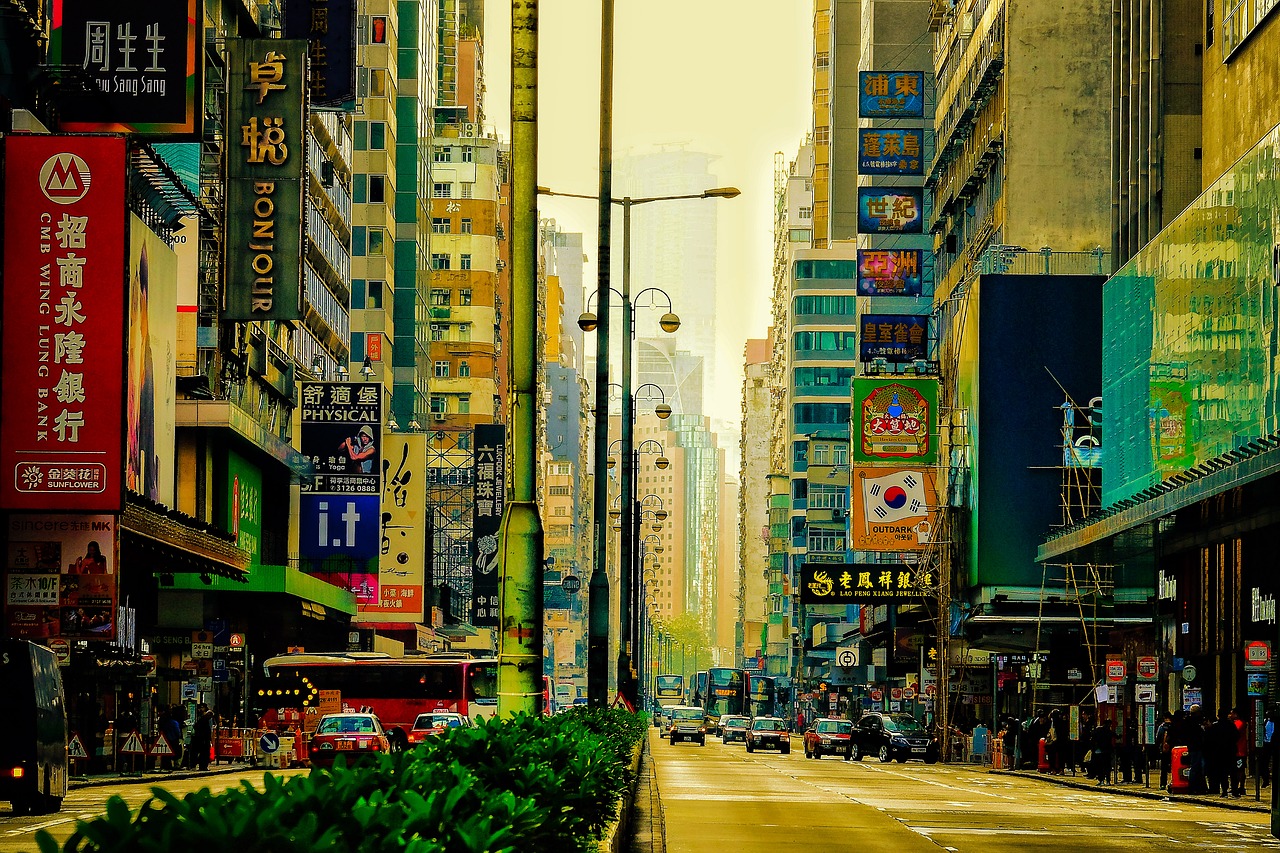 The Hong Kong High Court ruled Thursday that the government’s failure to establish an independent mechanism to handle complaints of ill-treatment by police officers breaches the Hong Kong Bill of Rights.

The court further held the government has a duty to “establish and maintain” such a mechanism under Article 3 of the Bill of Rights, which states, “no one shall be subjected to torture or to cruel, inhuman or degrading treatment or punishment.”

The Hong Kong Journalists Association (HKJA) brought suit against the Commissioner of Police and the Secretary for Justice. The HKJA alleged incidents of police brutality against protesters during a public protest on June 12, 2019. The protesters were protesting a bill that would have allowed China to extradite alleged criminals in Hong Kong to mainland China.

Although the extradition bill was withdrawn, uncertainty still looms in Hong Kong, which was a British colony handed back to China in 1997. Hong Kong has a degree of autonomy from mainland China as well as a separate legal system.