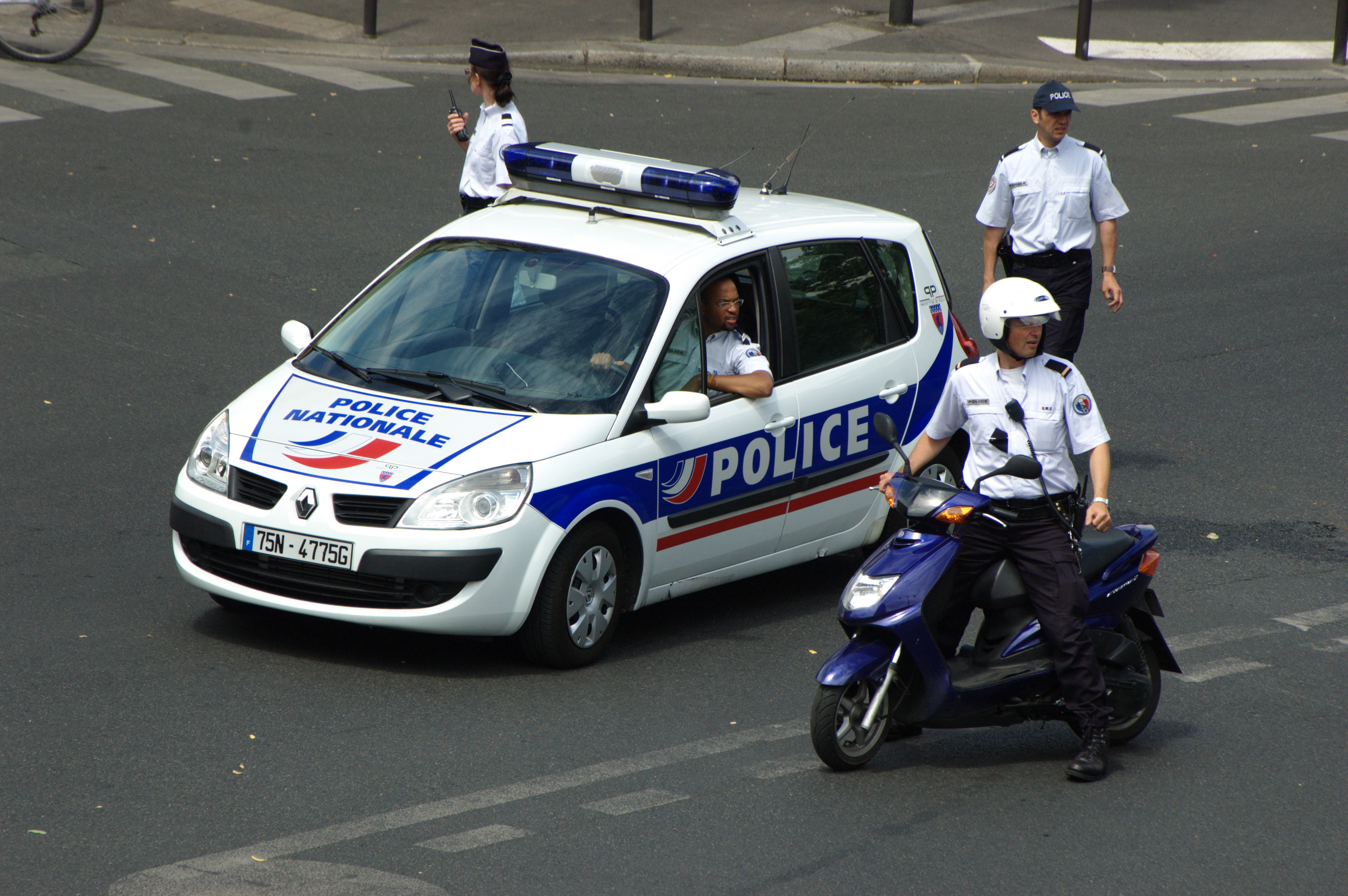 The French National Assembly has passed a controversial bill restricting the publication of images of police.

The bill, approved Tuesday, known as the Global Security bill, was introduced by President Emmanuel Macron’s political party, La Republique en Marche. It was adopted by the National Assembly despite the intense criticisms and protests  it sparked throughout the country last week.

The controversy surrounding the bill centers mostly around Article 24, which makes “malicious publication of images of police” a crime punishable with one-year imprisonment and a 45,000 euro fine. Article 24 prohibits the publication of images that allow the identification of a police officer with an “intent to cause physical or mental harm” to such police officer. After days of intense debate and an amendment to Article 24 clarifying that the bill is not intended to hinder freedom of press, the bill received 388 votes in favor and only 104 votes against.

“The aim [of Article 24] is not to prevent anyone from filming or broadcasting images that shed a light on a fact or a public event. The aim is to protect law enforcement against publications which are harmful to their integrity,” said Prime Minister Jean Castex in support of the bill.

Opponents of the bill, on the other hand, maintain that the bill effectively undermines freedom of press and the recent efforts to quell police brutality, with many pointing out that the bill has already emboldened police during the recent protests. “If people cannot film anything in the streets when the police may sometimes have illegal use of force, it’s a very worrying message to send,” said President of Amnesty International France Cecile Coudriou to CNN. Opponents have also pointed out the bill’s disparate treatment of ordinary citizens. They pointed out that the bill allows police officers to film ordinary citizens without their consent via body-cams and drones, yet in the same breath prohibits citizens from doing the same to police officers.

The bill is set to go to Senate for approval, where it is expected to pass.