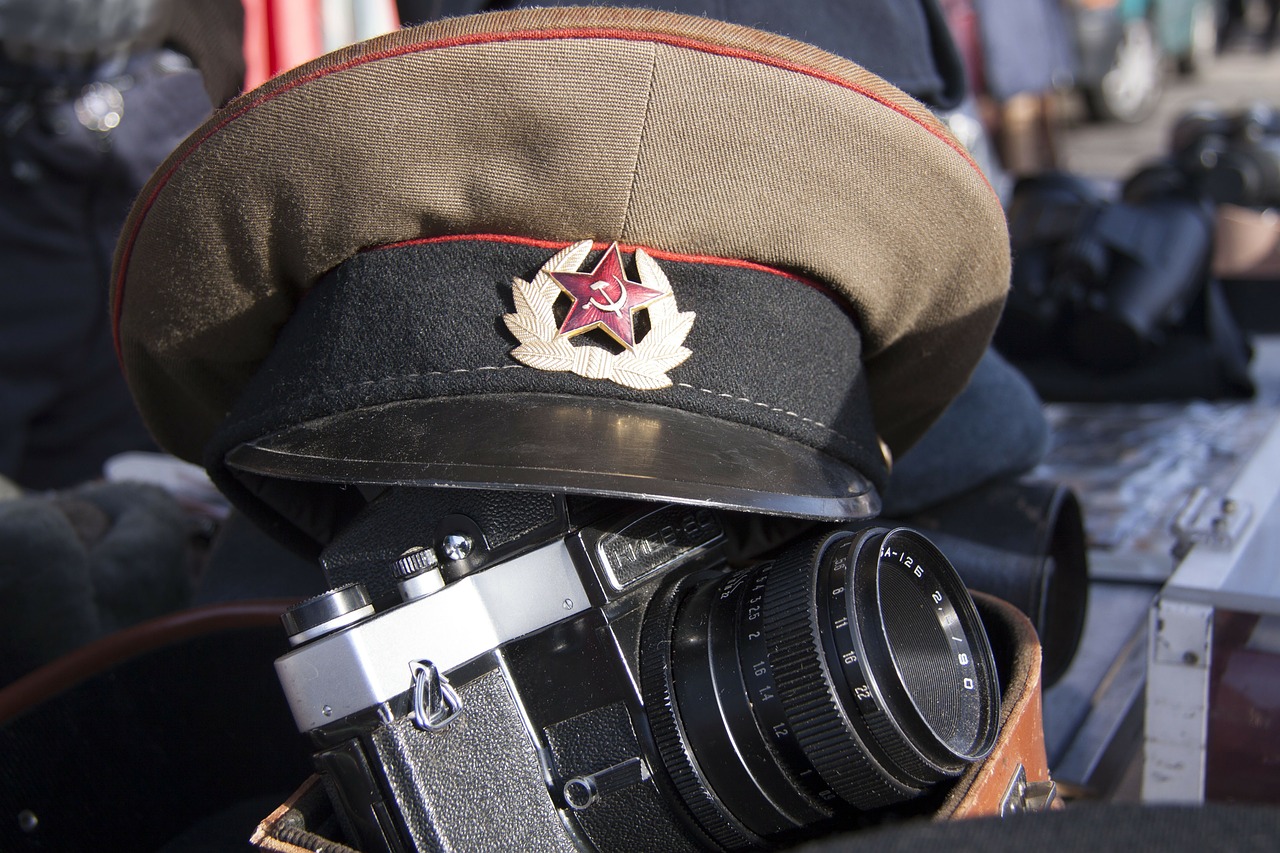 Peter Debbins, a former US Army Green Beret, pleaded guilty Wednesday to conspiring with Russian operatives in order to provide them with US national defense information.

John Demers, Assistant Attorney General for National Security commented on the guilty plea: “Debbins today acknowledged that he violated this country’s highest trust by passing sensitive national security information to the Russians.” He continued, “Debbins betrayed his oath, his country, and his Special Forces team members with the intent to harm the United States and help Russia. Debbins’s guilty plea represents another success in the Department’s continuing effort to counter the national security threat posed by our nation’s adversaries, including Russia.”

Debbins was on active duty in the Army from 1998-2005, serving in Chemical units before joining the Special Forces. Russia first recruited Debbins in 1997 while he was studying at Chelyabinsk according to the indictment. Additionally, the indictment discloses that Debbins told Russian intelligence officers that he was a “son of Russia.”

When traveling to Russia in July 2000, Russian intelligence offered Debbins $1,000 for his information, but Debbins initially declined, claiming he acted because of his “true love for Russia.”

Further, Debbins turned over information about his unit to Russian Intelligence, including their location and roles. Debbins passed the information to Russian intelligence so that they could evaluate whether they should approach any other Special Forces members to see if they would cooperate.

Following his discharge from active-duty in 2005, Debbins moved to Minnesota and worked for a Ukranian steel manufacturer. After his 2008 honorable discharge from service, Debbins disclosed information to Russian intelligence about activities with Special Forces while he was deployed. The indictment specifically noted his disclosure of Special Forces activities in Azerbaijan and Georgia.

Sentencing is set for February 26, with a maximum sentence of life in prison.