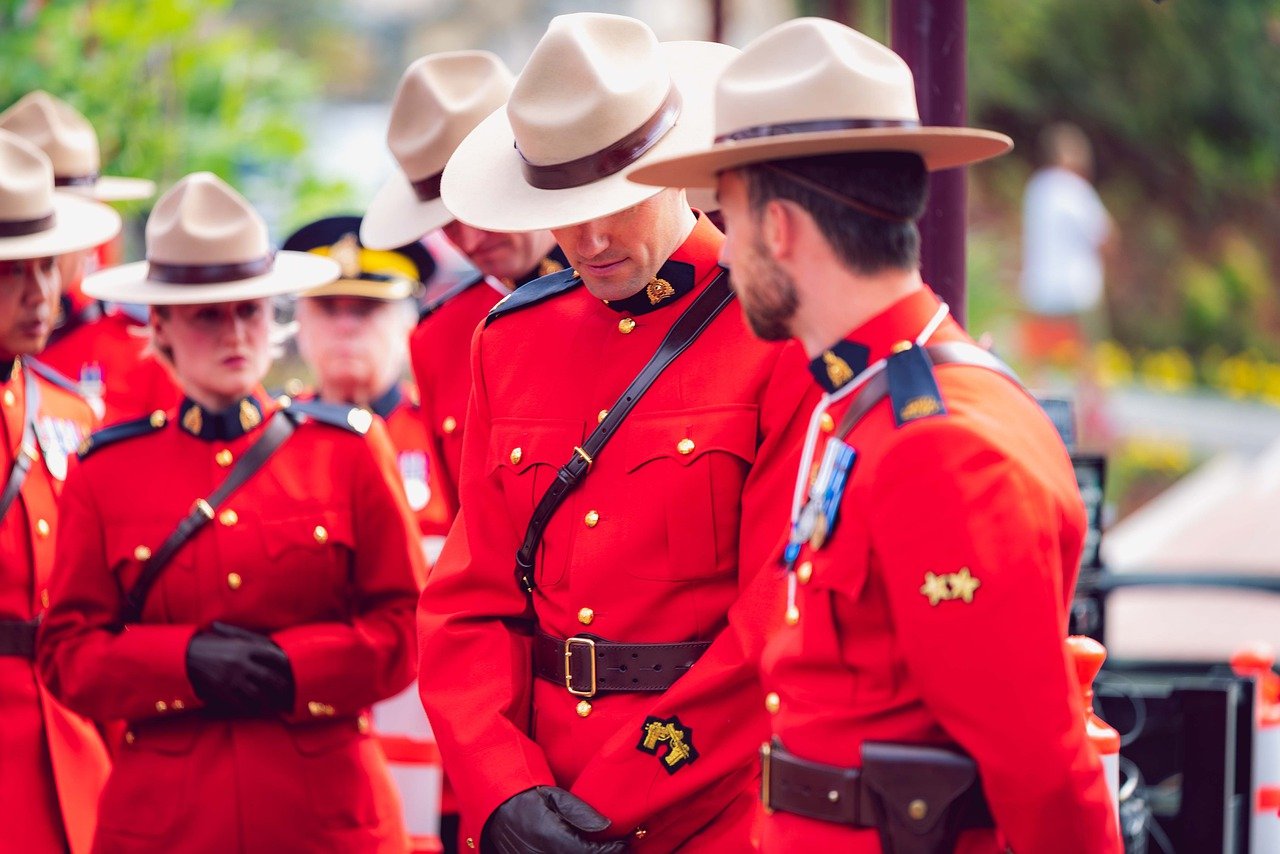 After conducting interviews with RCMP members, Bastarache concluded that the force’s working environment was heavily sexualized. Many women were victims of degrading expressions, discriminatory comments and unwanted sexual touching. Similarly, women who identified as LGBTQ2S+ were ostracized and outed to other members without consent. As a result of such conduct, many women were diagnosed with Major Depressive Disorder, Post-Traumatic Stress Disorder, and Generalized Anxiety Disorder.

Bastarache noted that a number of factors contributed to the cultural toxicity of the RCMP, including training techniques, systemic barriers, maternity and parental leave and employment flexibility, the grievances and discipline process, leadership, and promotions. He reported that attempts to fix the culture from within the RCMP had failed multiple times before. He recommended that an independent study be conducted to identify all the systemic barriers preventing women from succeeding in the RCMP and to specify how those barriers could be removed. He also said that a “rigorous blind process” should be used for future promotions, excluding information about a candidate’s gender or race. Overall, Bastarache said his inquiry indicated that

the culture of the RCMP  toxic and tolerates misogyny and homophobia at all ranks and in all provinces and territories. This culture does not reflect the stated values of the RCMP, and it is found throughout the organization. RCMP members and officers are forced to accept that they must function in the context of this culture to succeed. RCMP employees appear to blame the “bad apples” without recognizing the systemic and internal origins of this conduct.

Bastarache indicated that in order to fix the negative culture of the RCMP, “independent external pressure” must be applied. He said “it is my belief the time has come for the Government of Canada to ask some hard questions about the structure and governance of federal policing.”