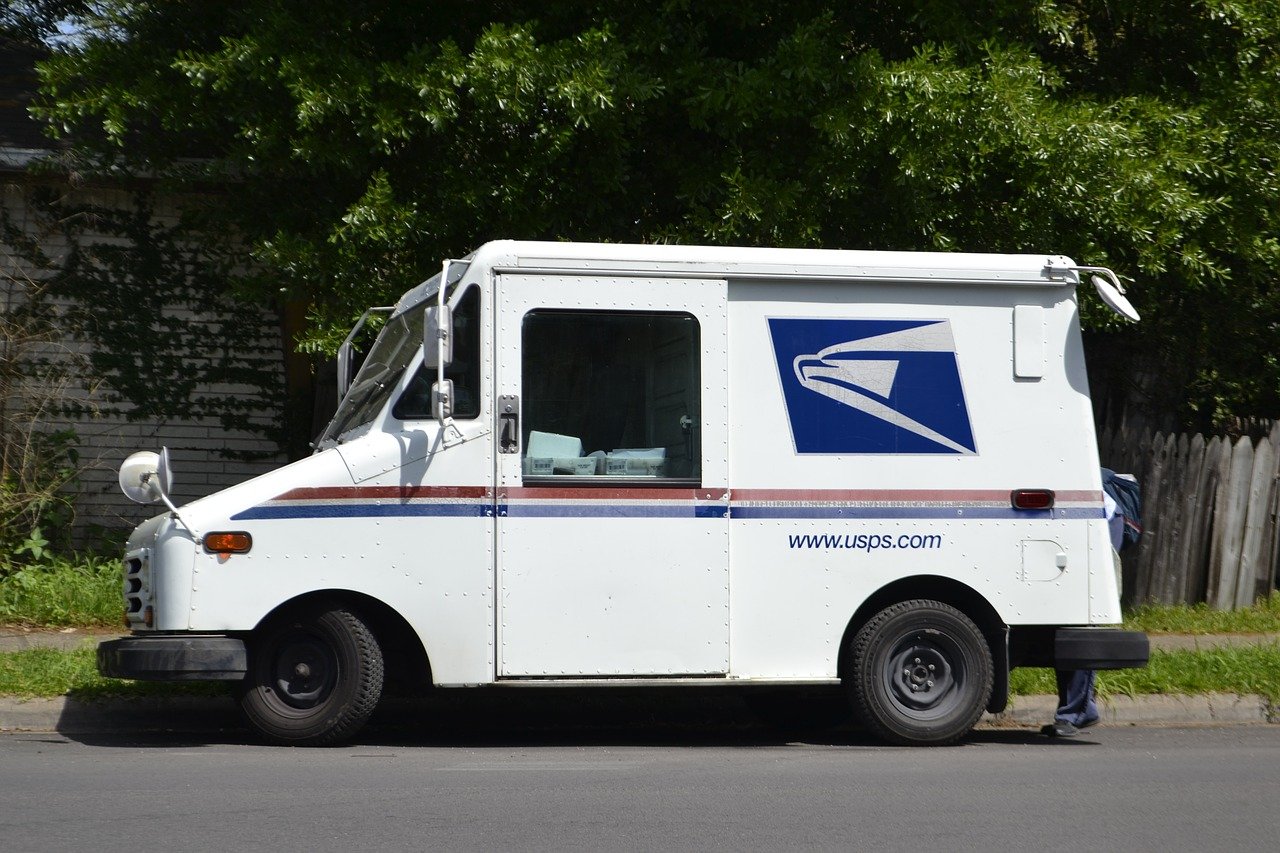 US District Court Judge Stanley Bastian issued an order Friday for the US Postal Service (USPS) to “make every effort” to deliver ballots on time to voters in Michigan and Wisconsin. Bastian issued the order after Washington Attorney General Bob Ferguson requested a hearing regarding concerns over slow mail delivery.

The order and hearing form part of a case brought by Washington and 13 other states in August. In their initial complaint, the states observed that USPS Postmaster General Louis DeJoy had recently “instituted sweeping changes that undermine the Postal Service’s ability to provide consistent and timely service.”

The alleged changes included “eliminating overtime,” “instructing carriers to leave mail behind,” “decommissioning sorting machines,” “removing mailboxes,” “reducing operating hours,” and “changing how election mail is classified and charged.” The plaintiffs argued that such changes were unlawful both procedurally and substantively.

Additionally, the states alleged that the diminished post service would “impede voting by mail,” which would likely be more prevalent than in previous years due to the ongoing COVID-19 pandemic. For these reasons, among other prayers for relief, an injunction that would prohibit the USPS from implementing the changes.

In September Bastian blocked some of the USPS’s changes until after the election, to ensure that Americans would not be deprived of the right to vote.

After Ferguson requested the hearing on short notice, Bastian issued an Order Regarding Election Mail on Friday. The new order requires the USPS to report to the court the “prior day’s ‘all clear’ status for each facility and processing center in the Detroit and Lakeland Districts.”

The Friday order also requires the USPS to “make every effort” to deliver any incoming ballots by 8:00 PM local time on November 3, as required under Michigan and Wisconsin law. If necessary, the USPS must use “Priority Mail Express and/or extraordinary measures” to meet this deadline.