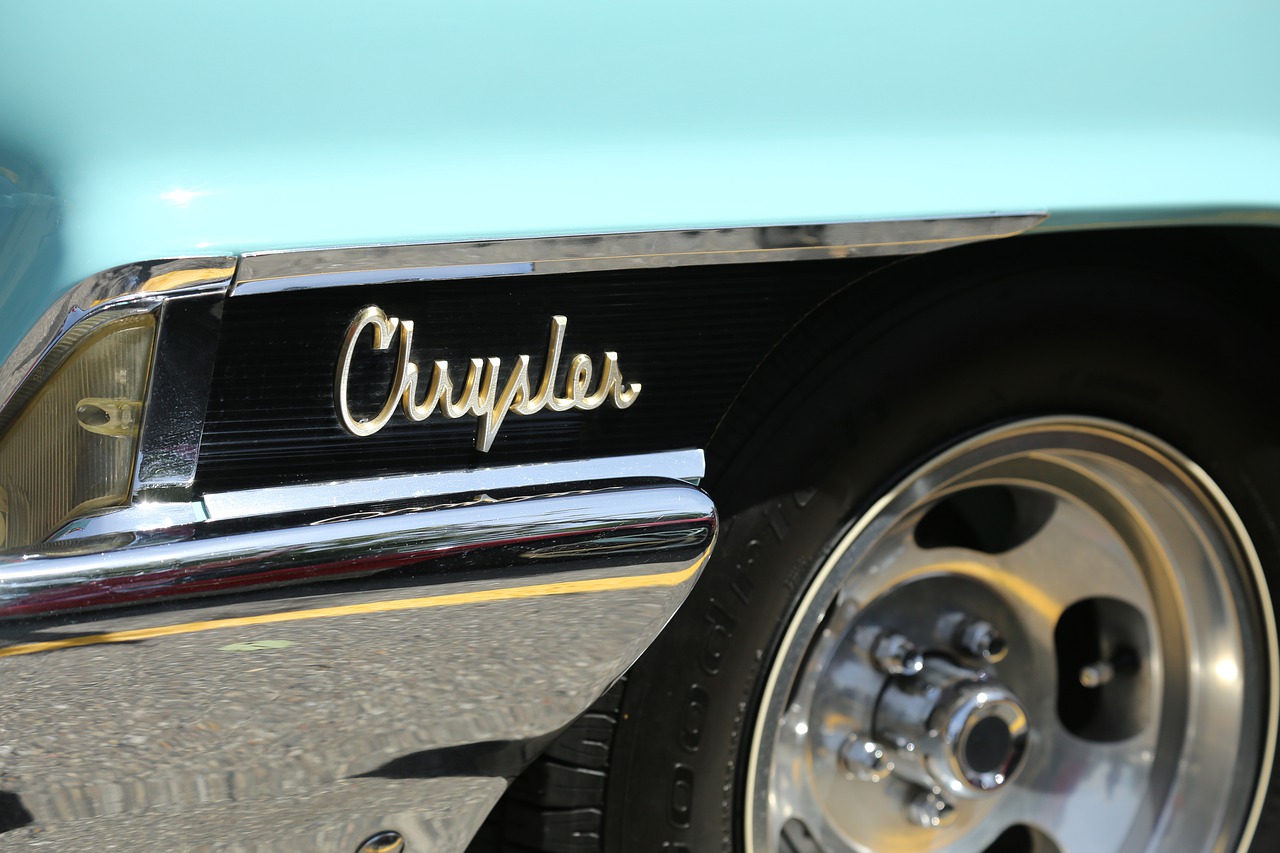 A judge for the US District Court for the Eastern District of Michigan on Tuesday dismissed part of the charges against Fiat Chrysler engineer Emanuele Palma in a criminal case brought for Palma’s role in defrauding federal emission tests during his tenure at Fiat Chrysler.

The court found that the dismissed charges of wire fraud and conspiracy to commit wire fraud were not relevant to the emission test fraud at issue:

Under 18 U.S.C. § 1343, it is a crime to effect with the use of wires “any scheme or artifice to defraud, or for obtaining money or property by means of false or fraudulent pretenses, representations, or promises.” The Supreme Court has held that under this statute, the government must show not only that the defendant engaged in deception but also that an object of that deception was money or property. Counts 8-11 charge Defendant with wire fraud and a portion of Count 1 charges him with conspiracy to commit wire fraud. These charges are based on four emails involving communications between Defendant and his colleagues at VM Motori, FCA, and FCA’s outside counsel. Defendant argues these counts should be dismissed because the indictment fails to allege a cognizable property interest as the object of the purported scheme to defraud and three of the four counts fail to allege a communication “in furtherance” of the alleged scheme.

Fiat Chrysler admitted to defrauding federal and California state emissions testing in January 2019. The company agreed to pay a $500 million settlement over the scandal and recalled over 100,000 non-compliant vehicles.

Palma was indicted in September 2019 for his role in the scandal. The US is continuing to pursue charges against Palma for conspiracy to defraud the US, violations of the Clean Air Act, false statements, and aiding and abetting.