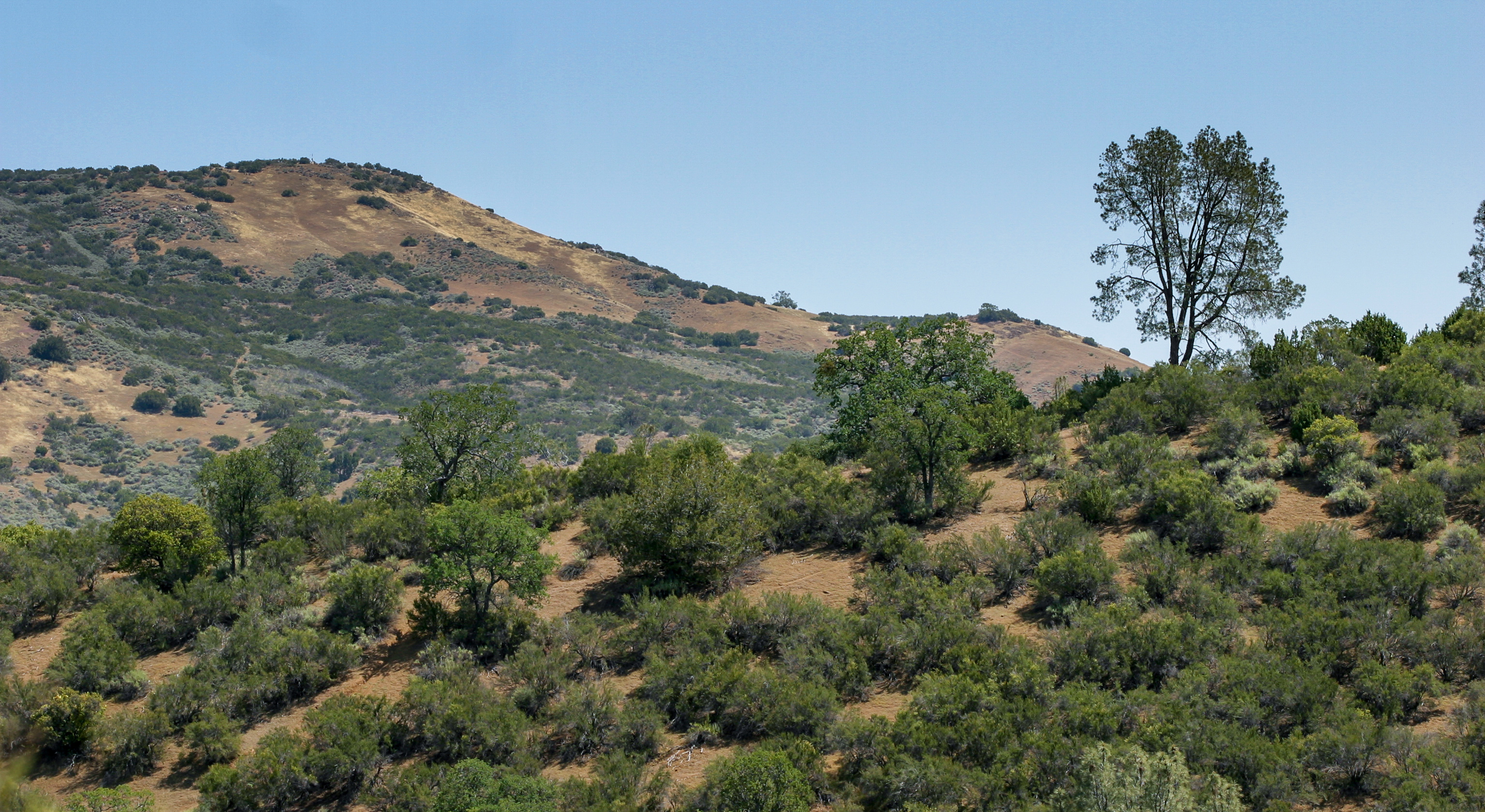 The Sierra Club and three other nonprofit environmental advocacy groups filed suit Monday in California state court to block the construction of a proposed new dam in the Del Puerto Canyon.

Together with the Center for Biological Diversity, the California Native Plant Society and Friends of the River, the Sierra Club challenged the Del Puerto Water District’s approval of the project and the project’s final environmental impact report, calling for the entire report to be tossed.

The District finalized the report in October, opening the door for the next stage of development for the dam project planned for Stanislaus County, west of the city of Patterson. In addition to the dam, the project calls for operations and maintenance facilities to help store 82,000 acre-feet of water for agriculture.

The groups note that the District’s report acknowledges “that the project will substantially harm the environment,” that “the project will contribute to global climate change because of its significant greenhouse gas emissions during construction and operation,” and that “the project would eliminate habitat for special-status species and permanently obstruct habitat connectivity.”

The groups also assert the District did such a poor job evaluating the effects of the dam project, its report violates California’s Environmental Quality Act (CEQA): “a member of the public who wades through the [report’s] hundreds of pages seeking to understand the basis for its alarming conclusions will find only platitudes, unexplained conclusions, and vague promises of future action.” Additionally, they allege that the report “also completely ignores many environmental impacts” including water shortages and total ecosystem collapse.

The [report] implausibly asserts in the project description section that the project would not increase available water supplies, and yet, in other sections, the [report] simultaneously acknowledges the obvious fact that the proposed dam is indeed intended to provide farmers with addtional water. Because it is contradictory, conclusory, and cryptic in these respects, among others, the [report’s] project description violates CEQA.