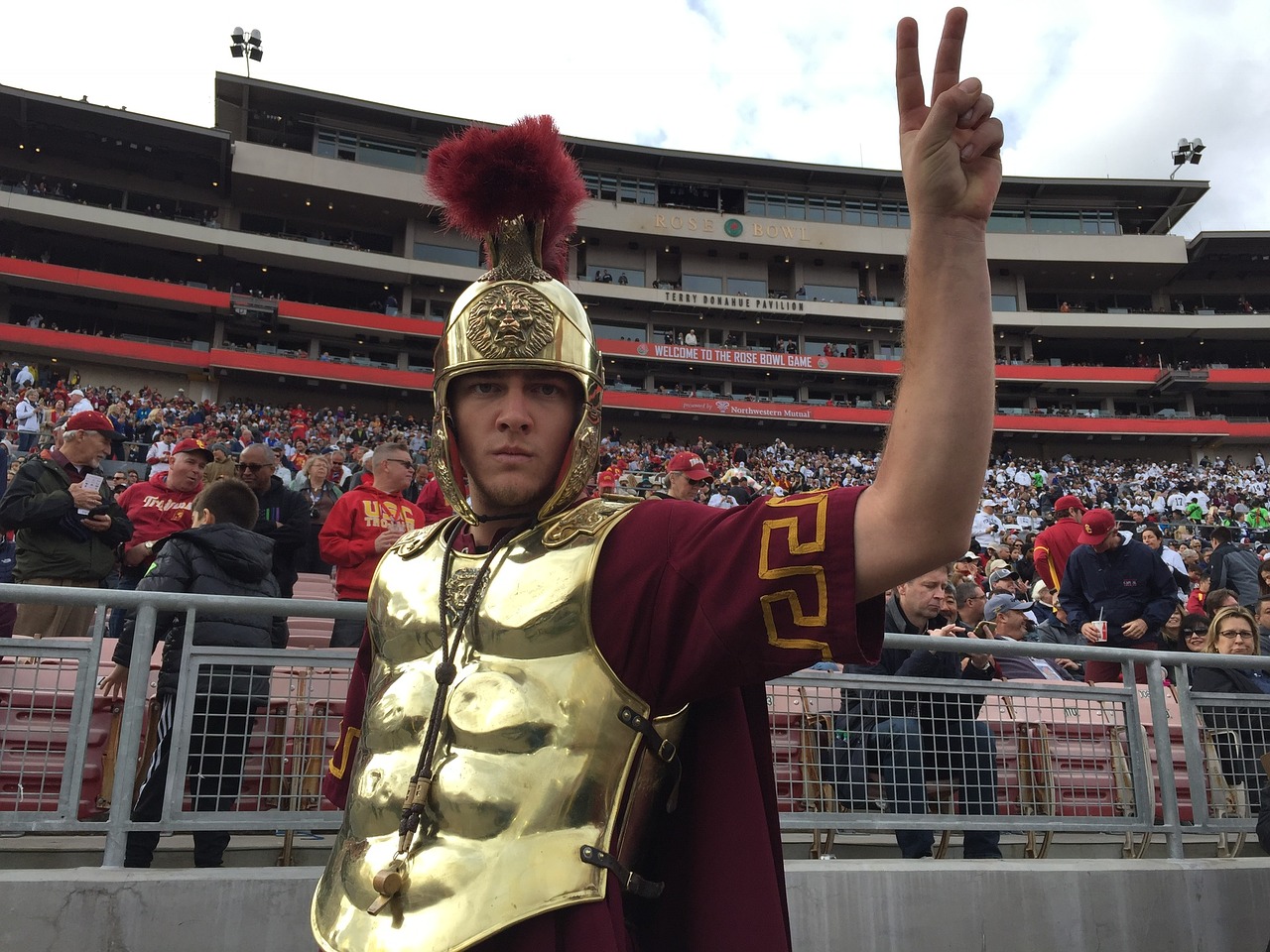 A wealthy California couple were sentenced to prison Tuesday after pleading guilty to paying $250,000 to fraudulently help their daughter gain admission to the University of Southern California as a volleyball recruit.

Diane Blake, the co-founder of a retail merchandising company, and Todd Blake, an entrepreneur and investor, were sentenced by US District Judge Nathaniel Gorton in Boston to six weeks and to four months in prison, respectively. The Blakes’ prison sentences are in addition to each receiving two years of supervised release, 100 hours of community service, and a fine of $125,000.

Diane and Todd Blake are the 24th and 25th parents to be sentenced as part of the college admissions bribery scandal of 2019, in which William “Rick” Singer conspired with dozens of wealthy families to help get their children into top universities across the country by fraudulently inflating entrance exam test scores and bribing college officials.