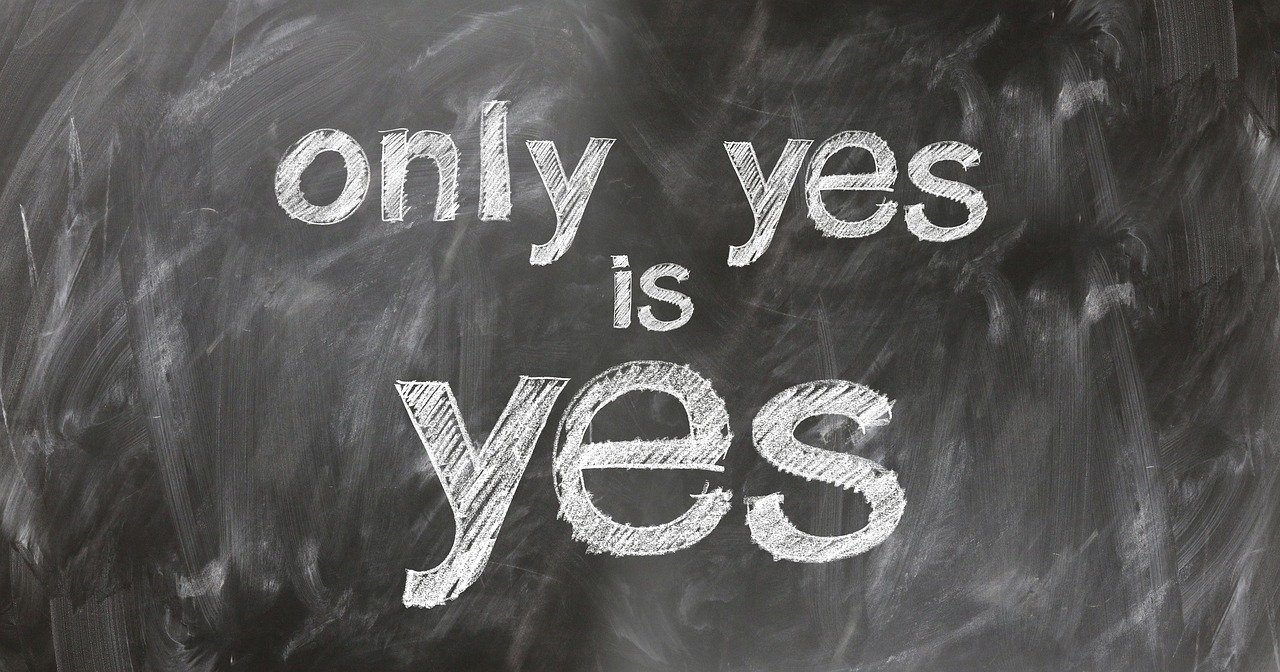 A New South Wales Law Reform Commission report published Wednesday has recommended that voluntary affirmative consent to sexual activity be required under the Australian state’s law of consent in relation to sexual offences.

The report proposes that a new subdivision be added to Part 3, Division 10 of the Crimes Act dealing with sexual offences against adults and children. This subdivision would ‘group the law dealing with the meaning of consent, the circumstances in which a person does not consent, and knowledge of non-consent into distinct sections’.

The recommendation does not prescribe any particular form of communication.

The report follows the state Attorney General’s 2018 reference, which asked the Commission to review and report on consent and the knowledge of consent as dealt with in the Crimes Act. This reference was prompted by the controversial Lazarus case.

In the 2016 case, the complainant stated that Mr Lazarus had sexually assaulted her. At the first trial, Lazarus was convicted and sentenced. At the second trial (unreported) the judge concluded that the complainant did not consent to the sexual intercourse, however, found that Lazarus had formed a “genuine belief” on reasonable grounds that the complainant consented. This was because the claimant “did not say ‘stop’ or ‘no’” and “did not take any physical action to move away from the intercourse or attempted intercourse”. On appeal, the New South Wales Court of Criminal Appeal (CCA) found that the second trial judge had erred by failing to consider any steps taken by Lazarus to ascertain whether the complainant consented. However, the CCA did not order a retrial and dismissed the appeal.

In addition to the importance of the Lazarus case, the Commission noted:

[This review] has taken place at a time when discussions about sexual assault and harassment have become prominent in public discussion, both in Australia and overseas. The international #MeToo movement has brought the issues of sexual violence and consent to the forefront of public debate.

The report recommends that the actual definition of consent in the Crimes Act should remain the same – a person consents to sexual activity if the person freely and voluntarily agrees to the sexual activity.

The report will now be considered by the New South Wales state government.