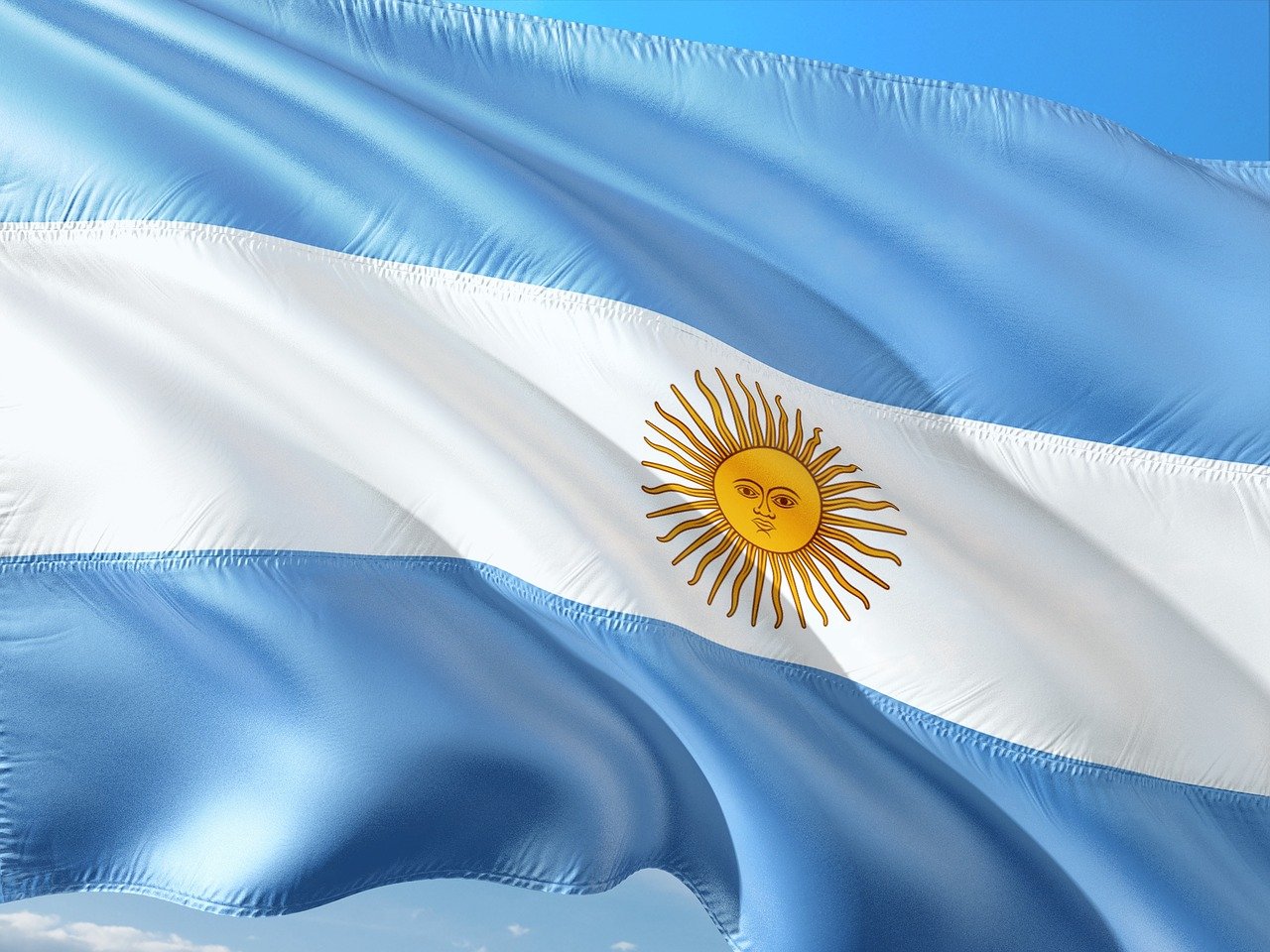 Argentina’s president announced Tuesday that he would be presenting two bills to the legislature regarding women’s right to comprehensive health care, including the legalization of abortion.

In his statement, Alberto Fernandez noted that “the criminalization of abortion has been of no use,” only driving women who seek abortions to illegal providers. He cited statistics that close to 40,000 women are hospitalized in Argentina each year because of botched abortions, and pointed out that poor women especially bear the brunt of unsafe abortions because they cannot afford to seek out safer options.

Abortion is currently only allowed in Argentina in cases of rape or of danger to the health of the mother. The Argentine Senate rejected a bill in 2018 that would have decriminalized abortions, allowing termination of a pregnancy up to fourteen weeks for any reason. Argentina is a largely Roman Catholic nation, and the Roman Catholic Church remains opposed to abortion.

The second bill would institute the Thousand Days Program, which seeks to reduce infant mortality and malnutrition and promote the health of pregnant people and their children up to three years old. It would pay a Universal Allowance per Child each year for the first three years of life, extend the Universal Pregnancy Allowance to cover all nine months of pregnancy, and provide free public provision of necessities during pregnancy and early childhood.