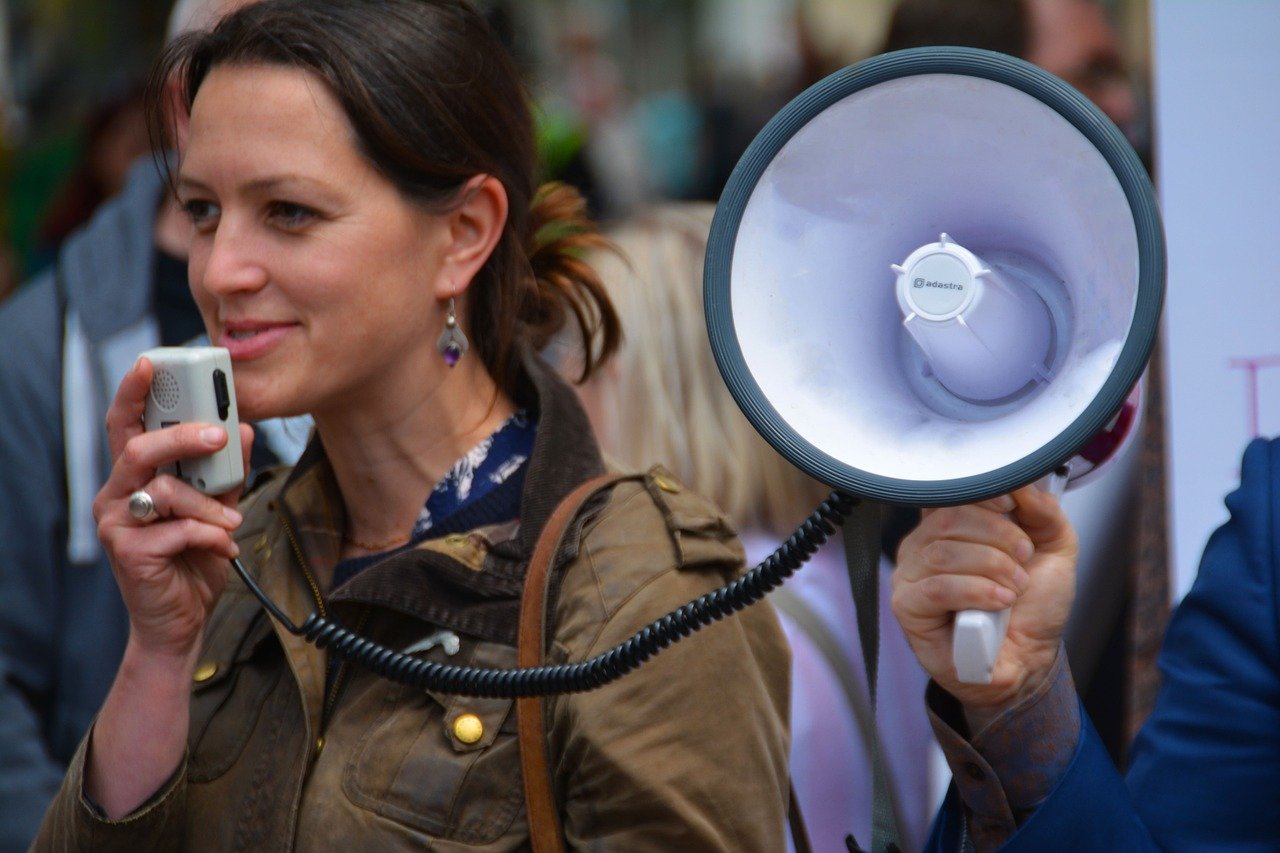 In a public statement released Friday, Amnesty International called on Polish police to put an end to its violent response to those protesting the Constitutional Tribunal’s recent tightening of abortion law.

Amnesty expressed concern at a number of police practices employed in the wake of the controversial decision. Specifically, it condemed the use of pepper spray against peaceful protestors, the indiscriminate use of weapons and tactics targeting journalists and bystanders, and the arrest and detention of more than a hundred protestors in inadequate conditions and without legitimate grounds to do so.

Amnesty warned that these practices violate the Polish authorities’ obligations under international human rights instruments and Poland’s constitution, in light of their inconsistency with the rights to freedom of peaceful assembly, freedom of expression and freedom from cruel, inhuman and degrading treatment.

Police were responding to a series of protests that spread across Poland after its Constitutional Tribunal declared abortion on the ground of “severe and irreversible fetal defect or incurable illness that threatens the fetus’ life” unconstitutional. The decision renders Poland’s abortion laws some of the strictest in Europe.

The director of Amnesty International in Poland, Draginja Nadazdin, said, “We call on Polish authorities to put an end to the use of excessive use of force by police and to drop the disproportionate criminal charges against peaceful protesters. The right to freedom of peaceful assembly must be protected, and the assault on sexual and reproductive rights must end.”