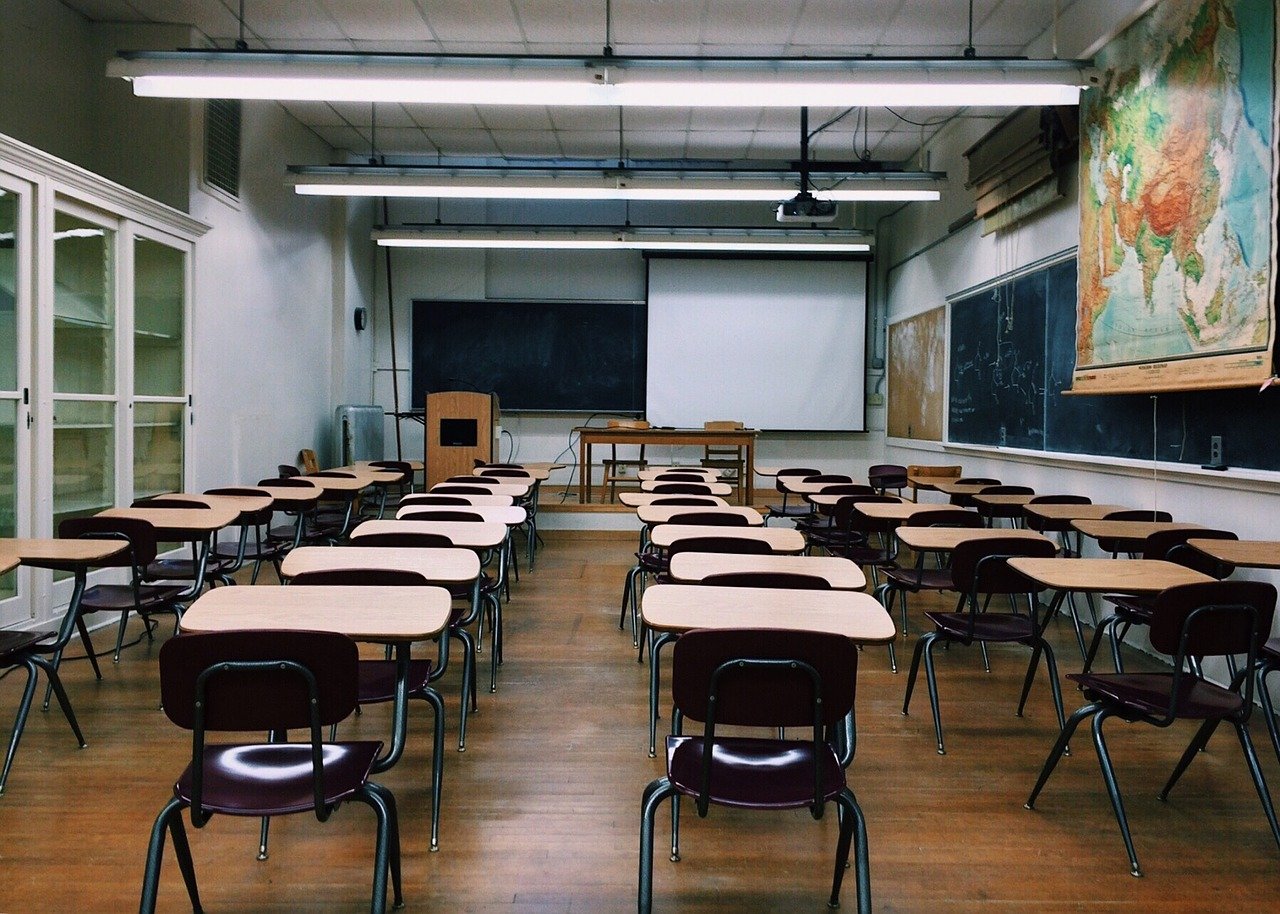 A Florida appeals court on Friday overturned the trial court’s ruling in favor of Florida teachers challenging the order that they argued “forced” school districts to reopen. The court held that the union’s case was not strong enough to qualify for the injunction issued by the trial court and that the trial court “exceeded the constitutional limits of its authority by rewriting the Commissioner’s order.”

The challenge by teacher’s unions followed an order by Governor Ron DeSantis, Commissioner Richard Corcoran, the Department of Education for the state and the Division of Public Schools that allowed school districts to remain online but offered increased funding “to avoid the expected budget shortfalls” to those that returned to in-person instruction. The state argued that this allowed them to address “the different stakeholder preferences for online and in-person instruction and the potential funding losses to school districts.”

The Florida Education Association, the National Association for the Advancement of Colored People (NAACP), teachers and parents in Florida challenged this order seeking to temporarily enjoin it, arguing that the state “failed to meet its constitutional obligation to provide for a safe and secure public school system.” In response, the trial court granted the injunction and “substantially revised the emergency order.”

The appeals court held that the teachers did not meet any of the elements necessary for the trial court to have granted them an injunction, stating that the teachers did not show that they had a substantial likelihood of success. The court also stated that “under Florida’s strict requirement for the separation of powers, the trial court cannot intrude on the state’s discretionary decisions in these policy areas—particularly where the executive exercises its authority to address a public health emergency.” The appeals court reversed the trial court’s holding and vacated the temporary injunction against the state order.