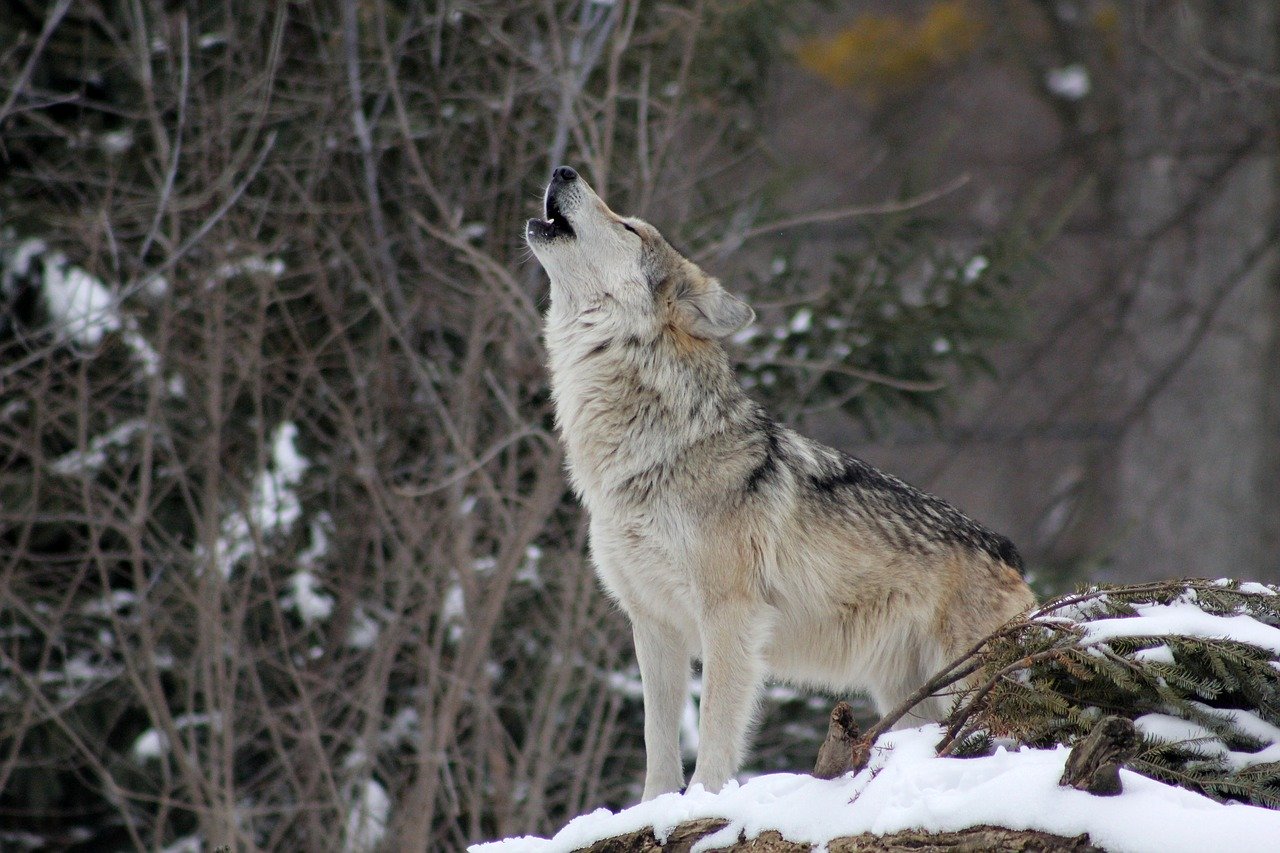 The US Department of the Interior rolled back federal protections for gray wolves on Thursday despite protests from environmentalists.

According to the announcement:

The gray wolf is the latest in a strong list of [Endangered Species Act (ESA)] recoveries that includes the bald eagle, peregrine falcon, American alligator, brown pelican and 48 other species of animals and plants in U.S. states, territories and waters. Countless more have improved or stabilized. Collectively, these successes demonstrate that the ESA can make a difference for imperiled species.

Prior to this action, gray wolves were protected in the lower 48 states, excluding the Northern Rocky Mountain states. These states include Idaho, Montana, Wyoming and eastern portions of Oregon, Washington and northern Utah.

Before this announcement, the US Fish and Wildlife Service conducted a peer review of the proposed rule to better understanding the effects of delisting the gray wolf. Of the five researchers participating in the review, four claimed that removing the gray wolf from the Endangered Species List would create substantive concern. The final ruling claimed to incorporate information from the peer reviewers “as appropriate” into the final rule.

Environmentalists condemned the action as premature. Defenders of Wildlife CEO Jamie Rappaport Clark called the move reckless. “Gray wolves occupy only a fraction of their former range and need continued federal protection to fully recover. We will be taking the U.S. Fish and Wildlife Service to court to defend this iconic species.” Moreover, a director with the non-profit conservationist group Center for Biological Diversity condemned the rule, calling it the “most destructive delisting rule yet.”

Further, the Defenders of Wildlife claim that since federal protections for gray wolves in the Northern Rocky Mountain states were removed in 2011, more than 3,500 wolves have been killed. Gray wolves were one of the first animals protected by the Endangered Species Act. In the early 20th Century gray wolves were scarce due to being hunted to near extinction. The Center for Biological Diversity reported that there are now roughly 6,000 wolves in the lower 48 states.

The Federal Register will publish the delisting rule on Tuesday, November 3, which will then come into effect 60 days later.