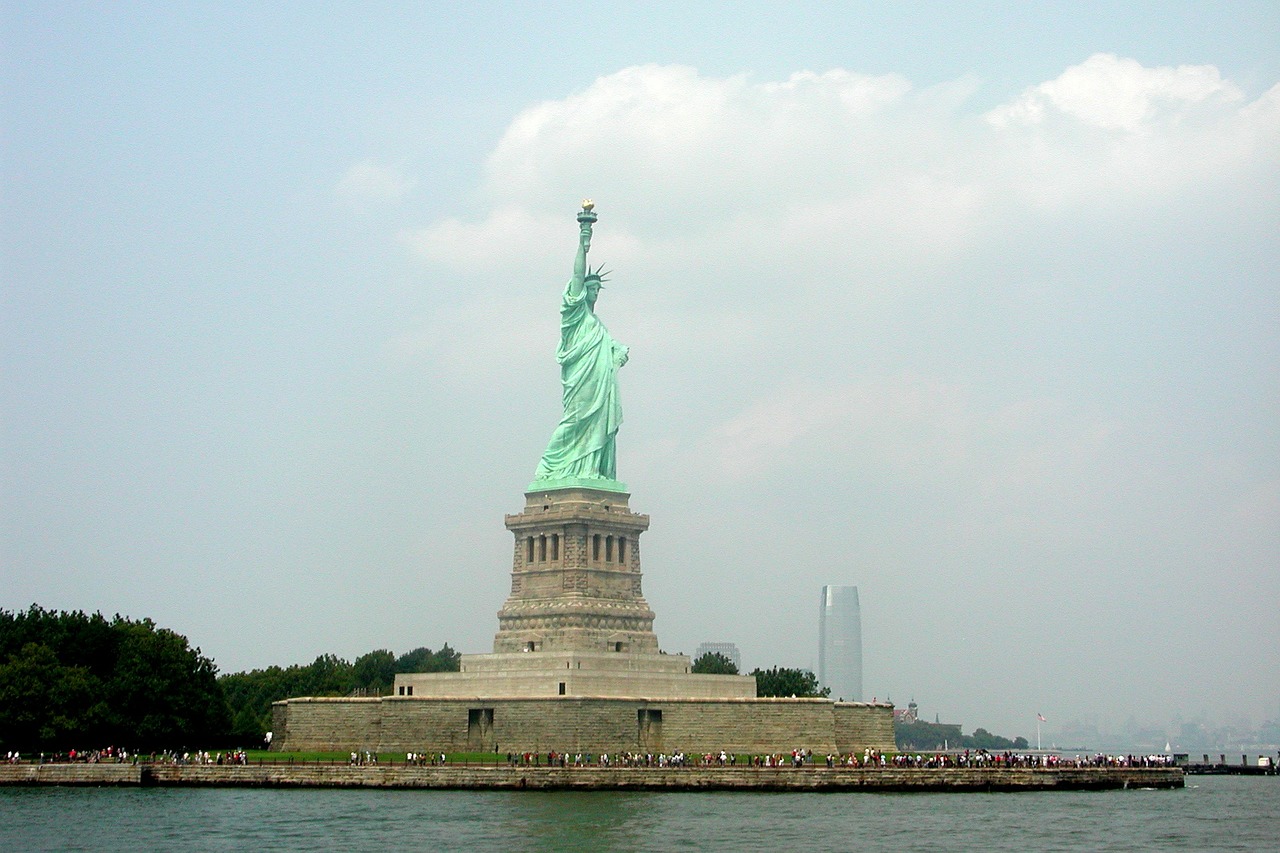 Two of the newly-accepted cases involve the Trump administration’s efforts to halt immigration along the US-Mexico border. In Trump v. Sierra Club, the Court will tackle the long-awaited issue of funding for the promised border wall. Specifically, the Court will examine two separate issues surrounding the legality of the secretary of defense’s $2.5 billion transfer to fund the border-wall in 2019. Although this money was initially allocated as military-personnel funds, it was redirected through an internal transfer.

The second case invokes both federal immigration law and international law in its dispute over the Trump administration’s so-called Migrant Protection Protocols, often referred to as the “remain in Mexico” policy. Wolf v. Innovation Law Lab, which originated early in 2019, will force the Court to confront whether the proposed efficacy of the policy is justified given the dangers asylum-seekers face when they are forced to return.

The final case taken Monday, Lange v. California, deals with the Fourth Amendment issue of whether a police officer can enter a person’s home without a search warrant under specific circumstances. While officers are not required to obtain search warrants in emergency situations, this case seeks to expand the exception to situations where a suspect is believed to have committed a misdemeanor.

The three cases are not yet set for argument, but they are expected to be scheduled in February 2021.