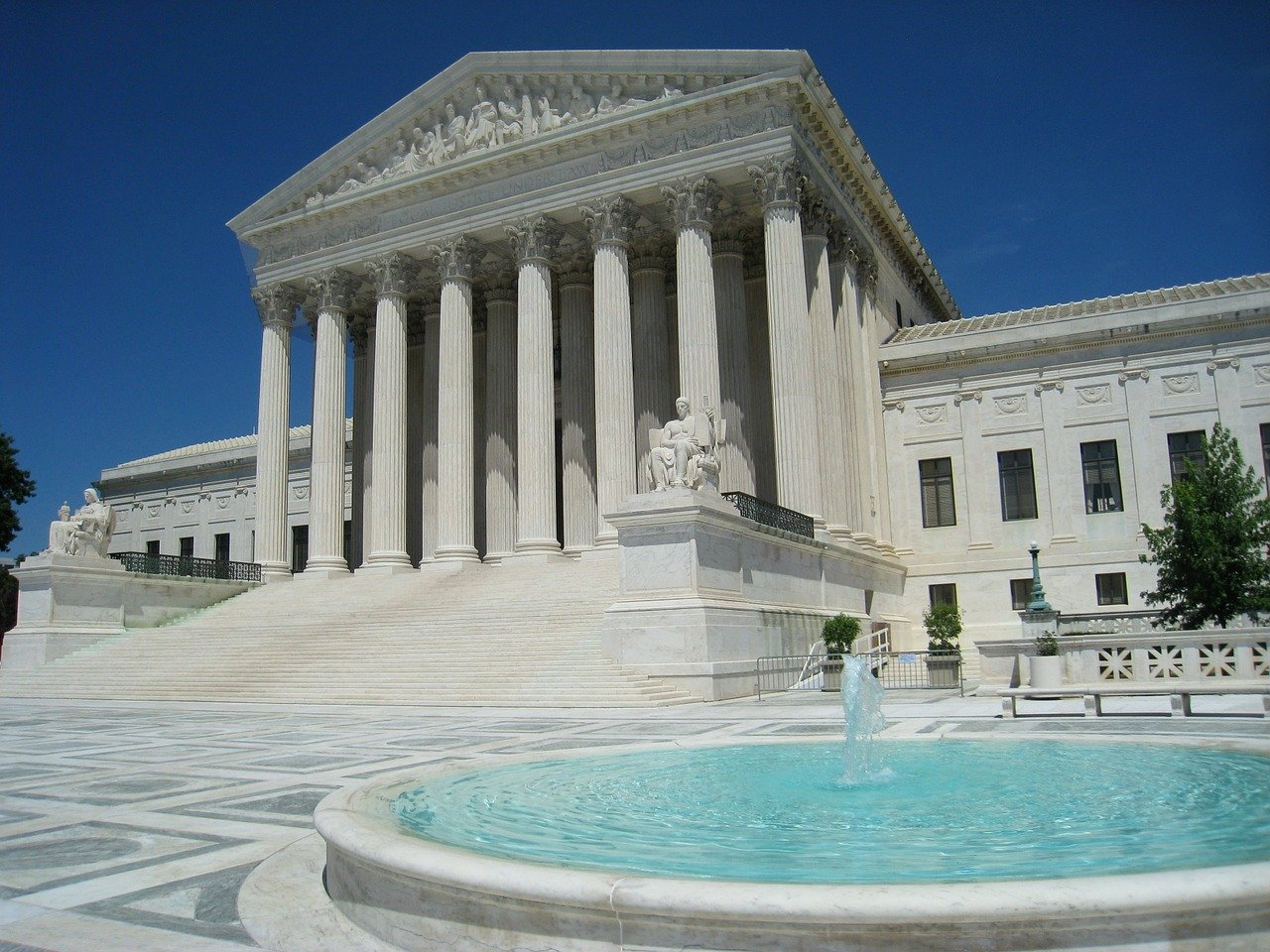 The US Supreme Court Wednesday denied a request from Pennsylvania Republicans to review a Pennsylvania Supreme Court decision allowing the counting of ballots received up to three days after the election, even with no legible postmark. The Pennsylvania branch of the Republican Party filed a petition for a writ of certiorari, hoping the Supreme Court, with a 6-3 conservative majority, would come down the other way. They also filed a motion to expedite consideration of the writ, so that the case could be considered before the election.

There were no noted dissents to the denial of the motion to expedite consideration, though Justice Amy Coney Barrett did not participate in the consideration of the motion. Justice Samuel Alito, joined by Justices Clarence Thomas and Neil Gorsuch, wrote a brief statement explaining the denial.

Justice Alito described the Pennsylvania law allowing mail-in voting and its legislative history, then presented the decision of the state Supreme Court — justified under the Free and Equal Elections Clause of the Pennsylvania Constitution — as dramatically at odds with the “unambiguous” intent of the state legislature. He lamented that the court split evenly on October 19 and denied an application to stay the order. He further stated that “there is strong likelihood that the State Supreme Court decision violates the Federal Constitution.”

Despite his apparent sympathy with the appellants and his wish that the case might have been heard, Justice Alito wrote, “I reluctantly conclude that there is simply not enough time at this late date to decide the question before the election.” He maintained that this does not foreclose relief for the petitioner: if the court grants the writ of certiorari shortly after the election, it can hear the case on a short schedule and can grant a motion to segregate ballots in question to facilitate “a targeted remedy” should it overturn the state Supreme Court.