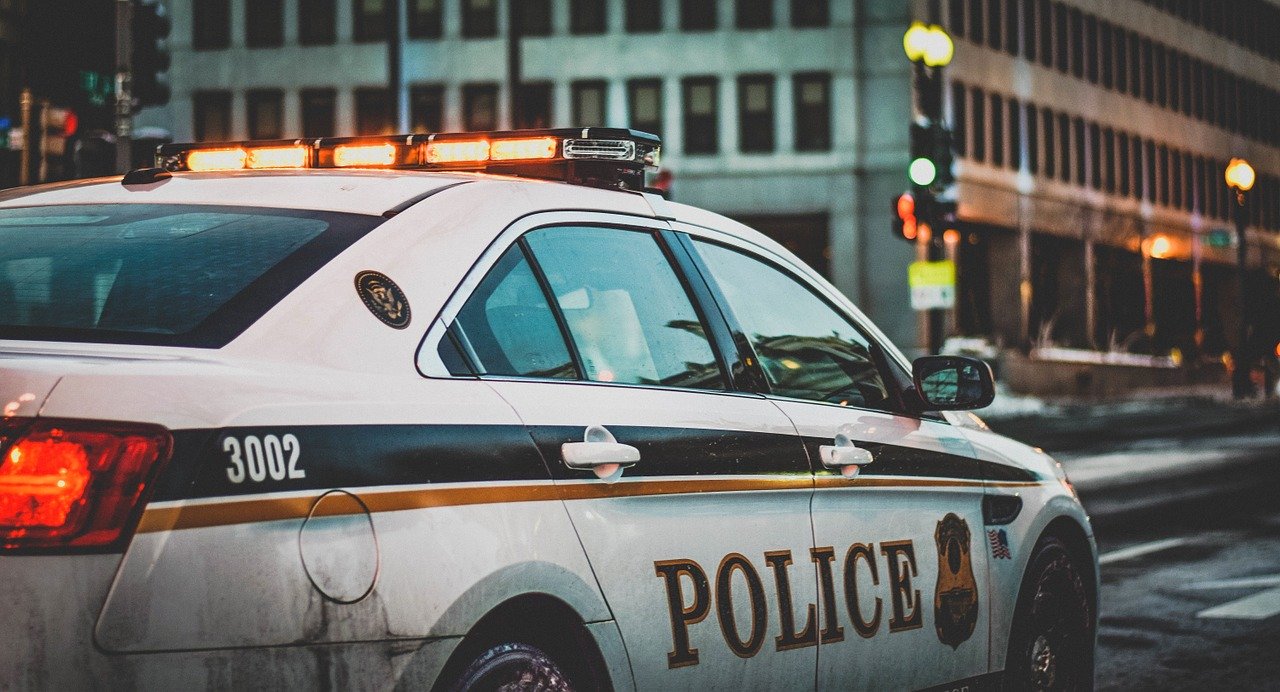 The Journal of Epimideology and Public Health published a research study Wednesday declaring police shootings of unarmed Black, Indigenous, and People of Color (BIPOC) a “public health emergency.” The study was conducted by members of the University of Pennsylvania, Drexel University, and Yale University using a longitudinal study of Washington Post data to draw their conclusions.

The study found there were 5,367 total shootings between 2015-May 2020. Of those shootings, only 4,740 listed the ethnicity of the victim so they were the only ones considered in the story. Most victims were white males around 30-38 years of age. However, the study found that the death rate was statistically significantly lower for white victims.

The authors also acknowledge their data is not perfect. They do not have information from shootings that did not draw national attention because they were not covered by the Post. Additionally, since they are studying police shootings the data fails to account for the deaths where there were no weapons involved, like the death of George Floyd earlier this year.

The study concludes that Black and Hispanic victims of police shootings are more likely to be killed even when they are unarmed. They say this is a public health emergency that will continue to take lives unless something is done.