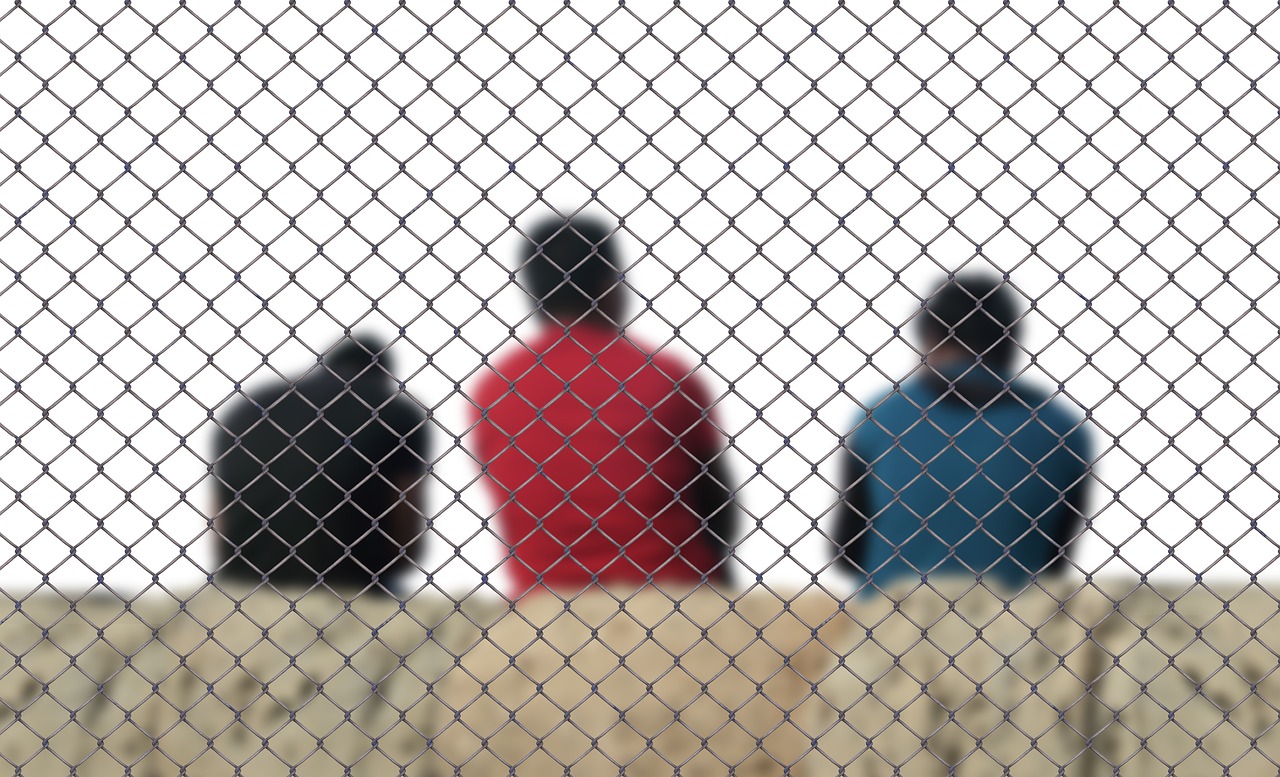 A court-appointed steering committee filed a joint status report on Tuesday providing an update on their efforts to reunite migrant children separated from their parents as part of the Trump administration’s so-called “zero tolerance” immigration policy in 2017 and 2018. According to the report, of the 1,030 children identified as a class in Ms, L v, ICE the steering committee has been unable to contact the parents of 545. It is estimated that two-thirds of the parents have been removed to their home countries without their children.

The US District Court for the Southern District of California established the steering committee in August 2018 to assist in the identification and reunification of class members identified in Ms. L v. ICE. The American Civil Liberties Union (ACLU) formed the steering committee, which consists of three non-profits– Kids in Need of Defense, Justice in Motion, Women’s Refugee Commission– and the law firm Paul, Weiss, Rifkind, Wharton & Garrison LLP.

The steering committee is engaged in “time-consuming and arduous on-the-ground searches for parents in their respective countries of origin”; however, the COVID-19 pandemic has limited searches and telephonic outreach is “not expected to result in successful contact with the separated parent.” Despite the challenges, Justice in Motion has successfully located the “unreachable” parents of 187 children. The steering committee has also established toll-free numbers in the United States, Honduras, Guatemala, El Salvador, and Mexico to facilitate contact with those impacted by family separation. .

For the parents that have not been deported and remain in custody in the United States, the report expresses concern that the Office of Refugee Resettlement and legal service providers “continue not to be able to obtain information about the location of a child’s parent if the parent is in US Marshals’ custody.”

Lee Gelernt, a lead attorney in the case, responded in a tweet “We just reported tonight to the court in #aclu case that we still cannot find parents of 545 kids separated by Trump admin – some just babies when taken years ago. We will not stop till we find EVERY one.”