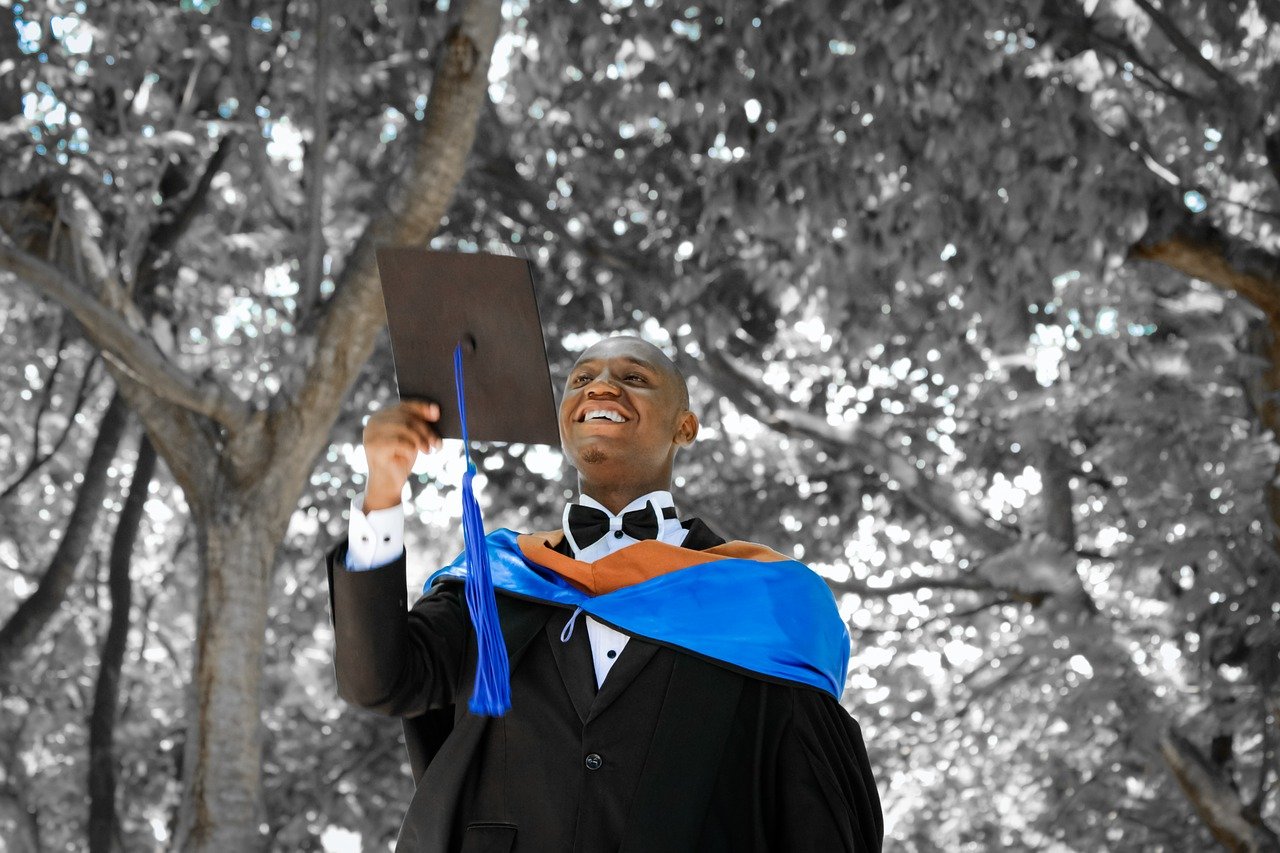 The National Association for Law Placement (NALP) reported Wednesday that 2019 Black law school graduates trail all other racial and ethnic groups in employment overall and in bar-passage required jobs.

I find it particularly discouraging this year to have to report employment findings that highlight stark disparities by race and ethnicity, among other demographic markers, but this should serve as a wake-up call to everyone involved in legal education and the legal profession. In a year when the overall class secured jobs and salaries at higher rates than we have seen since before the Great Recession, many subsets of graduates, but especially Black law school graduates, still meet with lower levels of success in the job market than the rest of the graduate pool.

The report also highlighted gender disparities. While women had the highest employment rate (90.6 percent), men were on average paid more than women and non-binary graduates ($75,000, $70,000 and $67,500 respectively).