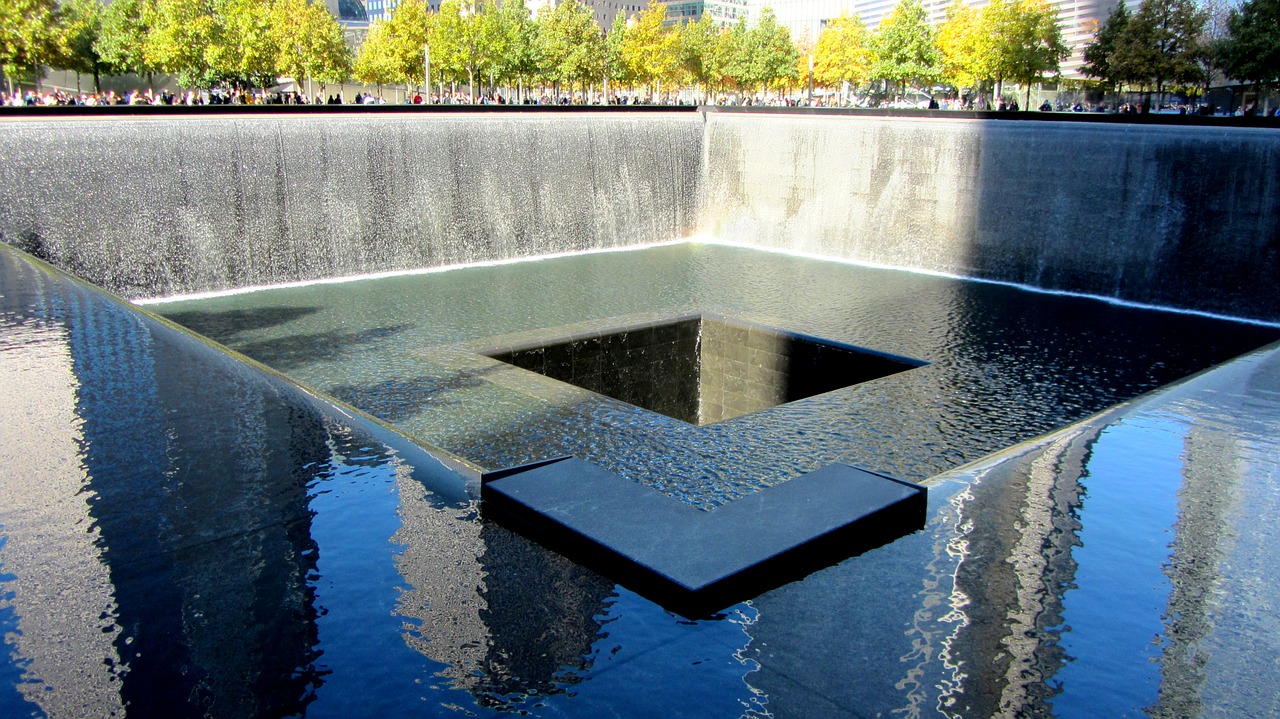 Colonel Stephen F. Keane, a US Marine judge, recused himself Friday from presiding over the 9/11 terrorism case, citing various conflicts of interest.

The conflicts ranged from having relatives that lived in New York City on the day of the attacks to having served in a US counter-terrorism unit. Keane also specified having provided legal support for US operations to investigate purported members of al Qaeda.

While Keane claimed he had “no doubt” that he could “fairly preside over [the] case without bias or prejudice,” he worried that due to the listed conflicts, an “appearance of partiality may exist.” Keane worried that such an appearance could raise issues on appeal.

Keane took sole responsibility for his decision. However, he mentioned “receiving privileged advice from judges with extensive judicial ethics expertise.”

Since the accused men were arraigned in 2012, five military judges have presided over 9/11 proceedings, including Keane. Keane’s recusal will further delay the trial of the accused men.