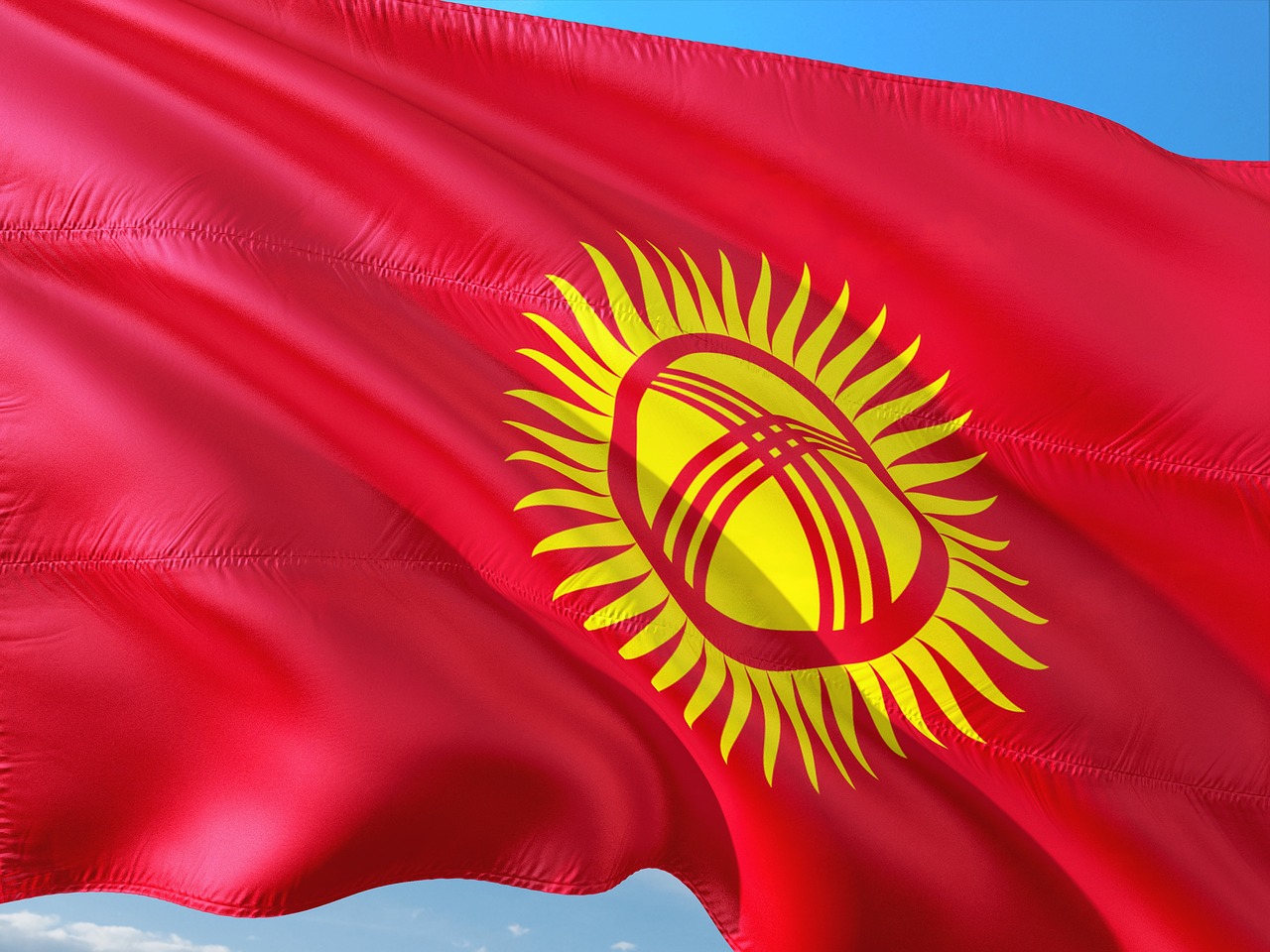 In the now-annulled election results announced on Monday, Birimdik (Unity), a pro-government party, won 24.5 percent of the votes, Mekenim (My Homeland) Kyrgyzstan won 23.88 percent, and Kyrgyzstan Party won 8.76 percent. The only opposition party that met the 7 percent threshold to enter parliament was Butun (All) Kyrgyzstan, with 7.13 percent. The elections were allegedly manipulated and unfair.

Some opposition leaders have been released from prison by activists, including former president Almazbek Atambayev. Prime Minister Kubatbek Boronov resigned on Tuesday and was replaced by Sadyr Japarov after protesters released him from jail. In a video from an undisclosed location, President Sooronbay Jeenbekov called for calm, and in a separate statement, claimed to be “in control of the situation and … confident that political forces will put the country’s interests above their own and will not allow divisions and other concerns that are troubling the country’s citizens.” The statement also mentioned that he is doing everything to restore the rule of law.

The Central Election Commission announced Tuesday that there will be a rerun, and the parliament is expected to hold an extraordinary session on October Wednesday. Currently, both the president and opposition leaders are claiming to be in charge, and protests are ongoing.