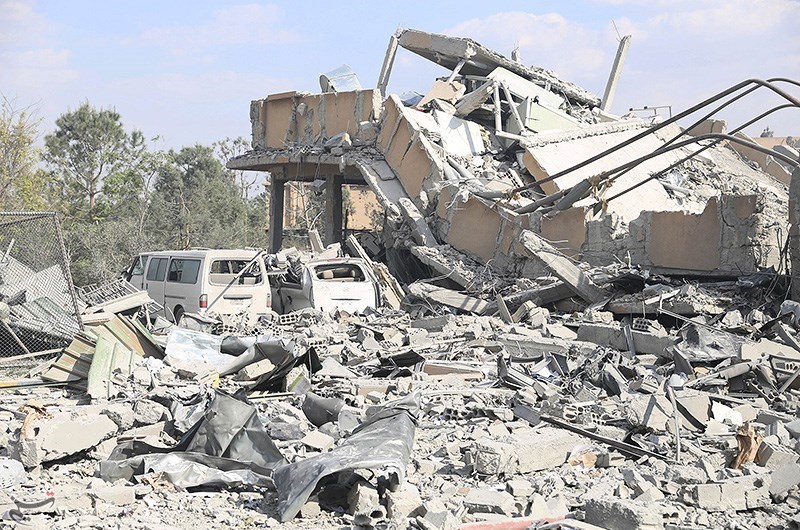 Human Rights Watch (HRW) condemned Syria and Russia in a report Thursday for launching at least 46 deadly attacks on civilians and civilian infrastructure in Idlib. The report reveals that the Syrian-Russian offensive targeted hospitals, schools, markets, and other essential facilities for over 11 months. HRW contends that these unlawful attacks violate international humanitarian law and may constitute crimes against humanity. The HRW report is supported by a report from Amnesty International in May 2020, which detailed 18 unlawful air and ground attacks on schools and hospitals in northwest Syria.

These numbers represent only a fraction of the attacks occurring in the region. Witnesses and local authorities say the attacks have killed at least 224 civilians and wounded 561 others. Healthcare workers report that most victims suffered from munitions’ fragments and building debris. In addition to harming civilians directly, the attacks have also adversely impacted public health, education, and standard of living in Idlib by restricting access to food, water, and housing. Both Syria and Russia exacerbated this crisis by blocking humanitarian aid to the region.

Having interviewed more than 113 victims and witnesses, HRW found no evidence of military opposition during the attacks. Instead, most attacks occurred far away from active battle zones between Syrian armed forces and anti-government militias. Russia and Syria contend that the attacks were counterterrorism measures aimed at deterring armed anti-government rebels.

Despite repeated allegations from the United Nations, senior Syrian and Russian officials have continued to deny that their military actions have violated any international laws of war. Russia and Syria have recently been widely criticized for these denials during the last 21 United Nations Security Council meetings and at least two United Nations Human Rights Council sessions.