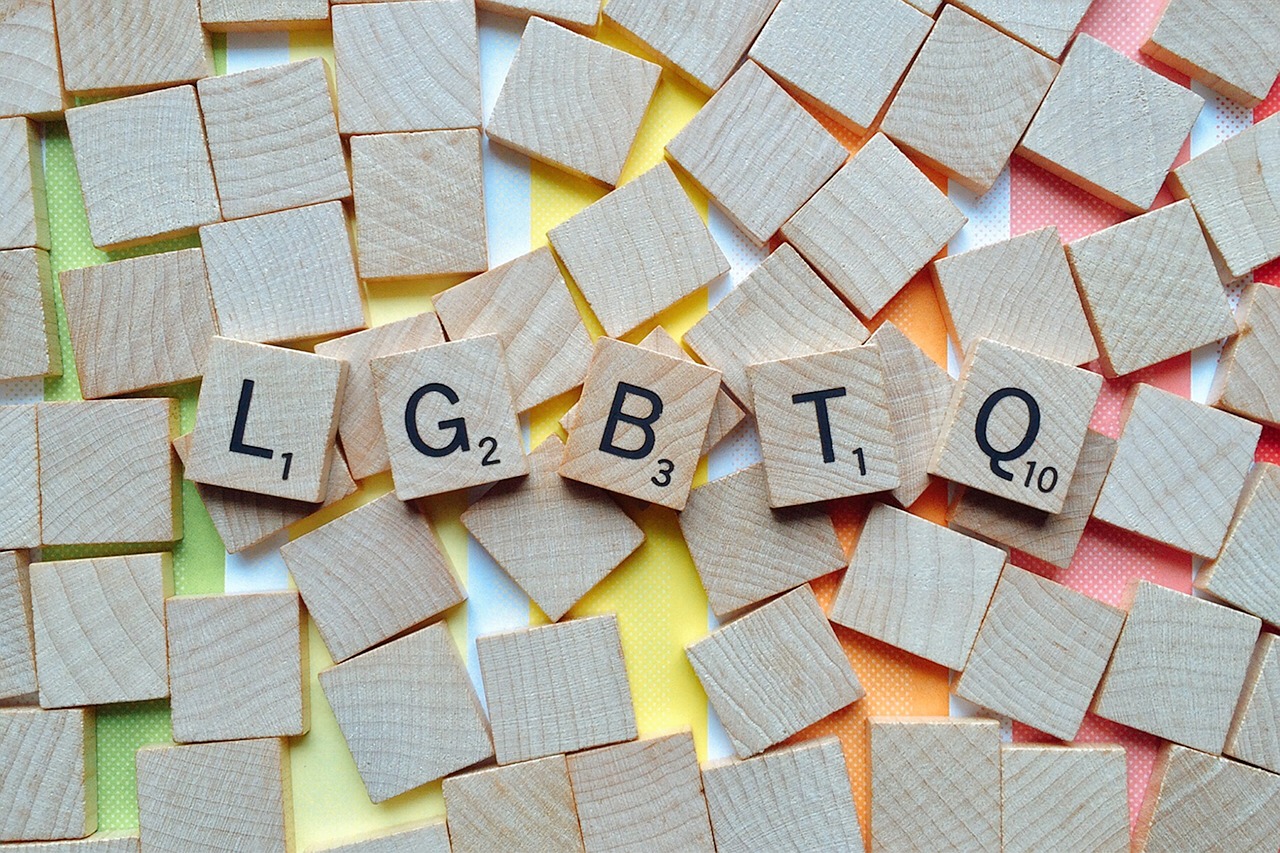 Human Rights Watch (HRW) on Wednesday criticized the treatment of lesbian, gay, bisexual and transgender (LGBT) individuals in El Salvador, Guatemala and Honduras, as well as the US for the obstacles it places before asylum seekers.

The report, Every Day I Live in Fear: Violence and Discrimination Against LGBT People in El Salvador, Guatemala, and Honduras, and Obstacles to Asylum in the United States, found that hate crimes against LGBT people are all too common in these Latin American countries known as the Northern Triangle. The study included interviews with 116 LGBT individuals from the Northern Triangle, in addition to 93 government officials, journalists and non-government officials. It found that they face high levels of violence and persecution on the basis of their sexual orientation and gender identity. This has led to a mass exodus in the form of caravans of asylum seekers coming to the US-Mexico border.

The study highlights that the Northern Triangle is one of the most dangerous places in the world because of gang violence that permeates the lower classes. HRW asked the countries to provide statistics about both hate crimes and poverty levels of LGBT individuals, but none of the countries could provide accurate numbers. However, based on interviews, HRW believes many LGBT individuals, especially transwomen, are living in poverty because of familial rejection and discrimination that led them to weak academic and financial success.

The report is highly critical of the US and its decision to close its border to asylum seekers in March. It says that COVID-19 was a pretext for the full closure the Trump administration had been wanting to do for years.

The report lists specific recommendations for each country. It recommends that the US “[m]ake clear that [it] will comply with US and international refugee law by recognizing that persecution on the grounds of sexual orientation and gender identity is a legitimate basis for the grant of asylum” and that it reopen the border to allow asylum seekers the protections they need.

It recommends the Northern Triangle countries terminate their Asylum Cooperative Agreement signed with the US. Finally, it recommends all three countries take steps to hold accountable public officials who participate or are complicit in violence against LGBT individuals. In addition, the Northern Triangle countries should establish services to help LGBT people get an education and ensure their protection if they are thrown out by their families.