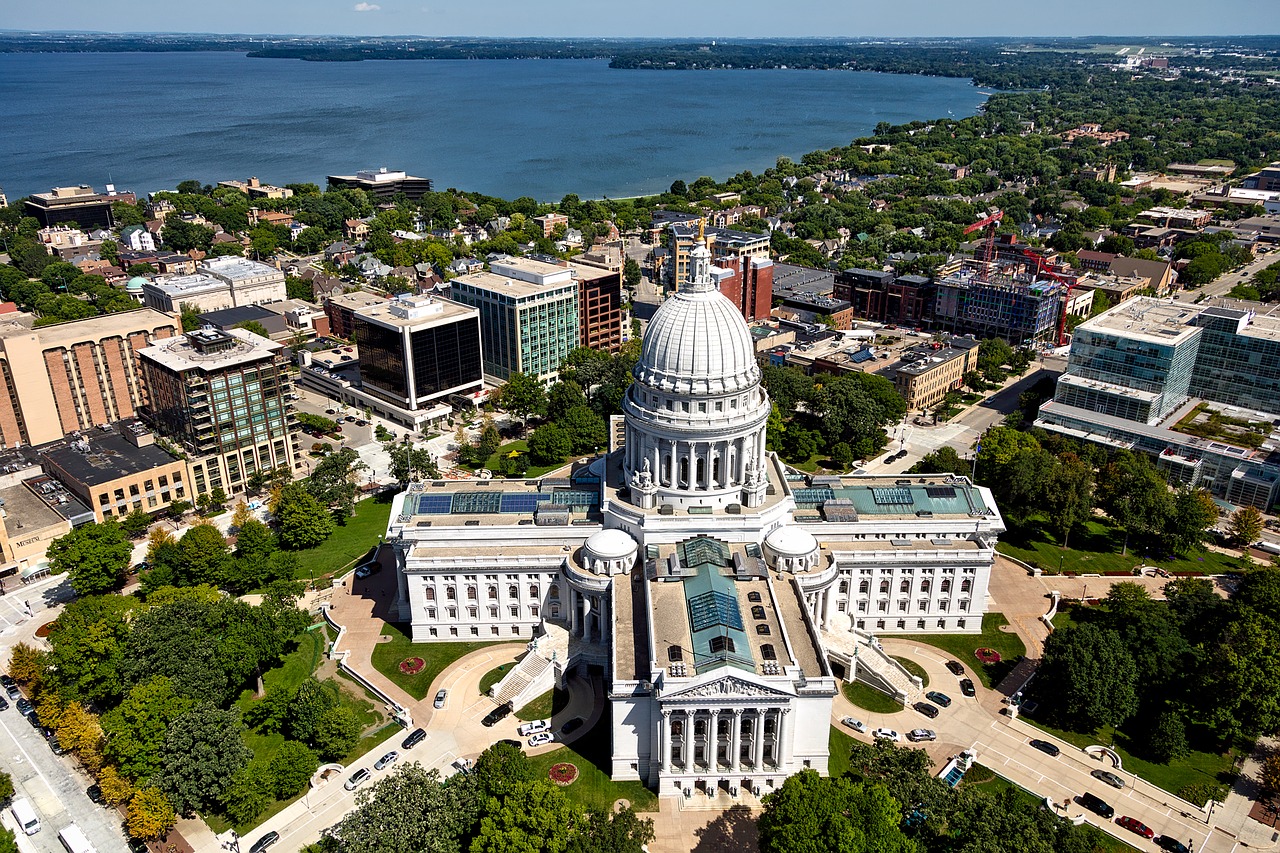 A US federal judge on Wednesday denied a conservative group’s request to block five Wisconsin cities from accepting grants to help pay for the upcoming election.

The grants, which total over $6 million, were awarded by the Center for Tech and Civic Life (CTCL) to the cities of Green Bay, Kenosha, Madison, Milwaukee and Racine to help pay for the increased costs involved in staging safe and efficient elections amid the COVID-19 pandemic.

The Wisconsin Voters Alliance (WVA) and six of its members contested the legality of these grants on September 24 by filing a motion for a temporary restraining order with the US District Court for the Eastern District of Wisconsin.

In its motion, the WVA asked the federal judge to block the five cities from accepting the grants, claiming that the grants amounted to bribery.

The WVA argued that under federal election law only states have the authority to accept and use such private election grants. It also argued that the grants given by the CTCL, a private “left-leaning” nonprofit organization, were directed at these five cities that tend to vote for Democrats in an effort to skew the outcome of the elections.

The judge denied the WVA’s request, holding that nothing in the law prohibits the cities from accepting grants from the CTCL.

He also noted that the fact that more than 100 other Wisconsin municipalities received similar grants from the CTCL, further weakening the WVA’s argument that the CTCL grants to the five cities were meant to skew the outcome of the election.

“The risk of skewing an election by providing additional private funding for conducting the election in certain areas of the State may be real. The record before the court, however, does not provide the support needed for the Court to make such determination, especially in light of the fact that over 100 additional Wisconsin municipalities received grants as well,” wrote the judge.