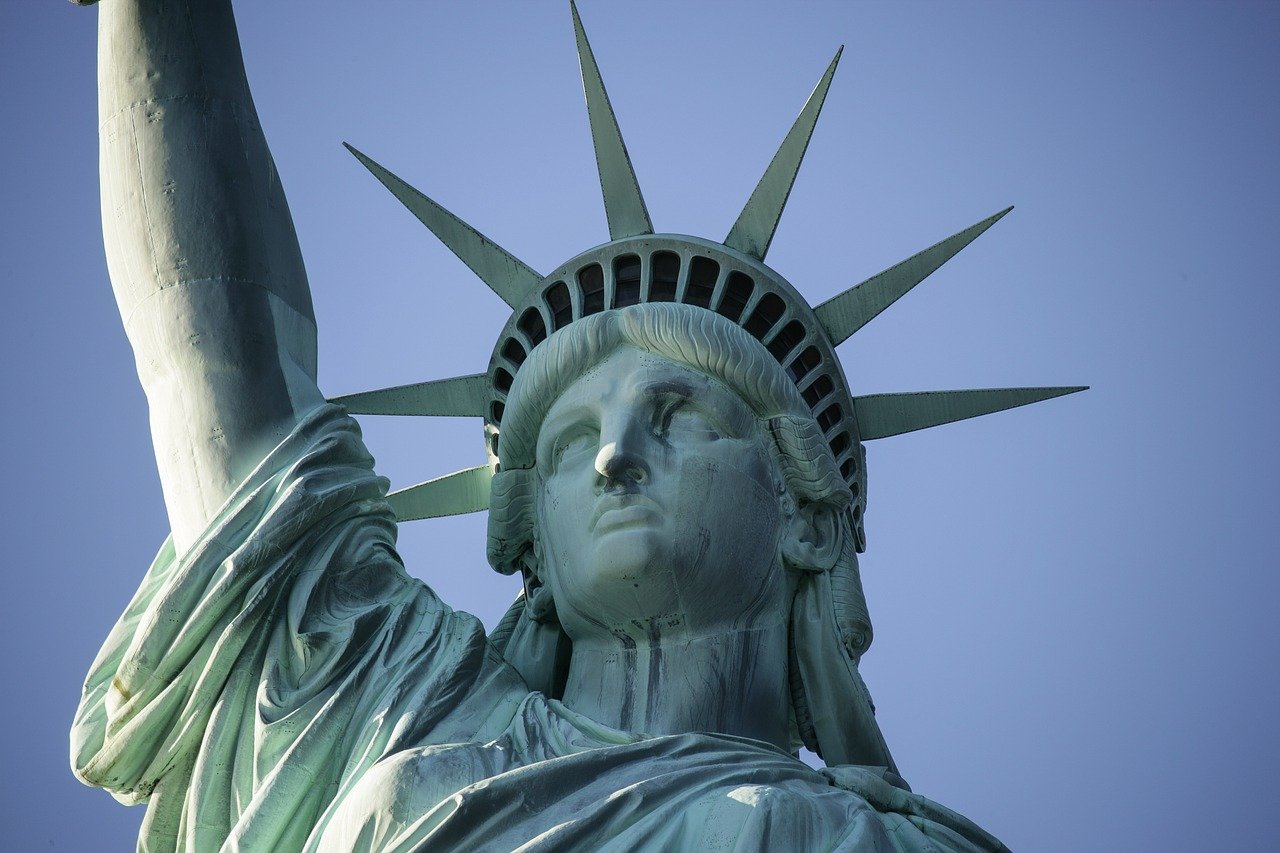 A US federal judge ruled Thursday that President Trump overstepped his authority when he suspended the issuance of certain types of work visas amid the COVID-19 pandemic.

Judge Jeffrey S. White of the US District Court of Northern California granted a preliminary injunction in favor of several associations (Intrax, Inc, the National Association of Manufacturers, the US Chamber of Commerce, the National Retail Federation, and TechNet) that had filed a complaint in which they challenged the validity of President Trump’s Proclamation 10052. Proclamation 10052, issued in June of this year, suspended the issuance of nonimmigrant work visas (particularly J, L, and H category visas) for a period lasting until December 13, 2020, or longer if “necessary.”

“The entry of additional workers through the H-1B, H-2B, J, and L nonimmigrant visa programs…presents a significant threat to employment opportunities for Americans affected by the extraordinary economic disruptions caused by the COVID-19 outbreak,” stated Trump in the Proclamation as justification for the temporary ban.

The associations, whose members include Microsoft, Exxon Mobile, and Amazon, contended that Trump exceeded his authority by issuing the Proclamation and that, if left in place, the Proclamation would cause severe labor shortages.

Judge White agreed with the associations, holding that Trump exceeded his authority because his Congress-given authority to suspend or restrict immigration applies only when national security or foreign relations issues are involved, which is not the case here since Proclamation 10052 deals with a purely domestic matter, unemployment in the US during the pandemic. “Congress’ delegation of authority in the immigration context under Section 1182(f) does not afford the President unbridled authority to set domestic policy regarding employment of nonimmigrant foreigners,” wrote Judge White.

He also concluded that the Proclamation “unlawfully eviscerates” portions of the Immigration and Nationality Act by eliminating, at least until the end of the year, the J, H, and L visa categories and that the Proclamation’s findings that foreign workers are a threat to employment opportunities for Americans do not comport with the facts.

The ruling, which applies only to members of the associations that brought the suit, allows those employers to resume bringing in employees from abroad.