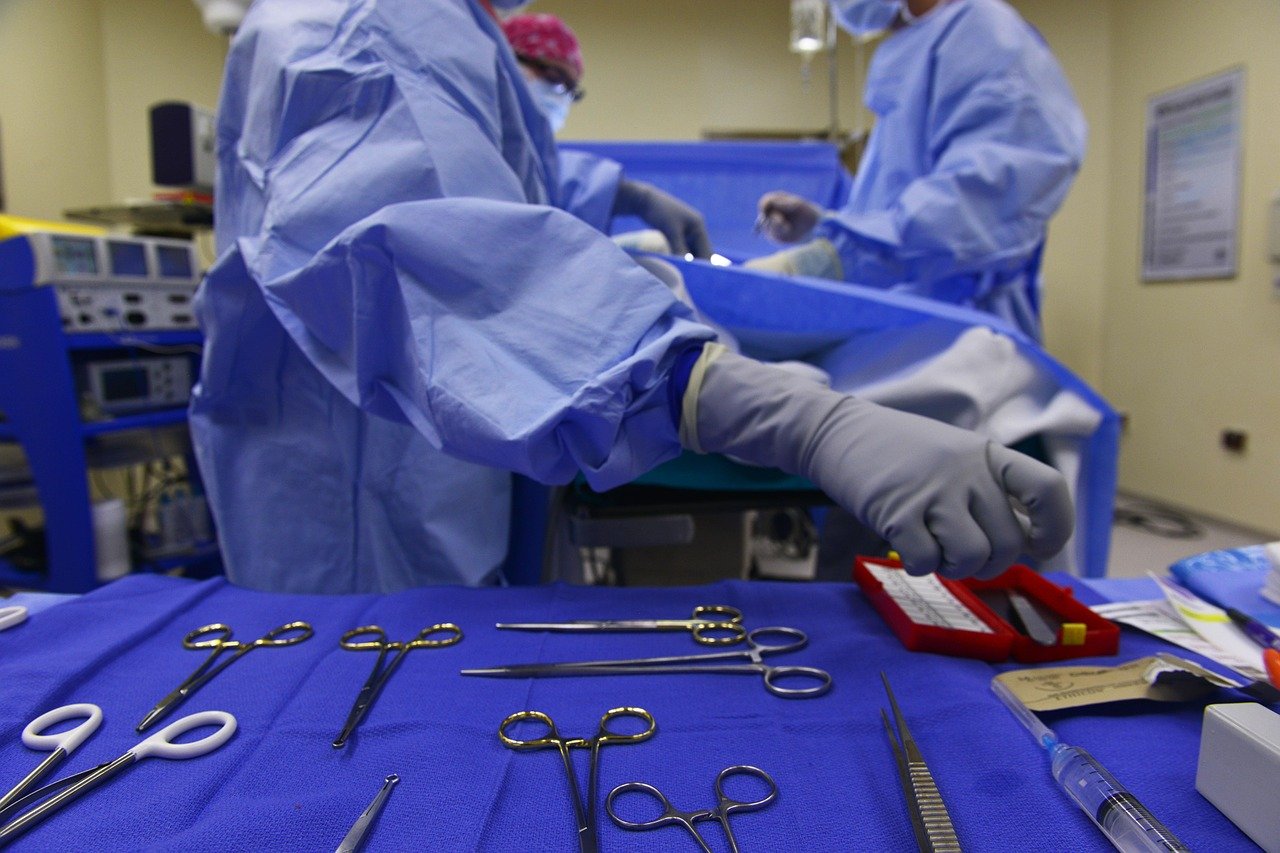 The US Court of Appeals for the Fifth Circuit on Tuesday struck down Texas Senate Bill 8, a statute that sought to impose additional burdens on women seeking a common second-trimester abortion procedure, effectively banning it. Further, the bill required that fetal tissue be disposed of only through burial or cremation, prohibiting donation.

The bill was initially introduced in May 2017 and was signed by Governor Greg Abbott shortly thereafter. Three months later, the provision banning the abortion procedure was temporarily blocked by a US District Court. Later, it was permanently blocked by virtue of being “facially unconstitutional.” The state of Texas appealed the ruling, sending the decision to the Fifth Circuit.

Sources have speculated that the court’s decision in the case will likely be subject to review by the US Supreme Court, gaining particular importance in the context of this week’s confirmation hearings for Supreme Court nominee Judge Amy Coney Barrett.