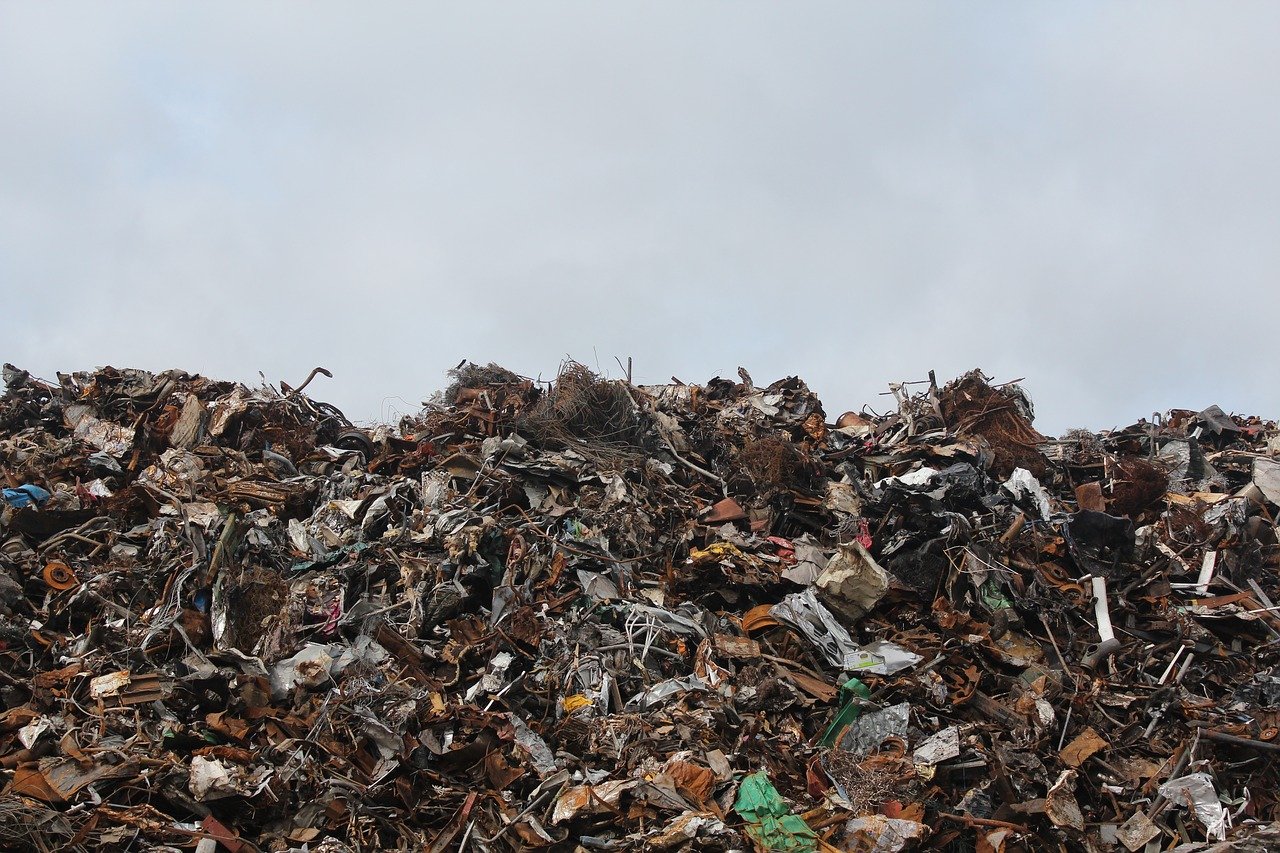 A federal appeals court ruled Thursday that the Trump administration acted within the law when it delayed implementing Obama administration-era rules intended to limit greenhouse gas emissions, including methane, from the nation’s landfills.

The state of California in conjunction with the Environmental Defense Fund, along with several other states, sued to force the EPA to promulgate its federal landfill emissions plan by November 2019. In May 2019, a federal court in Oakland ordered the EPA to submit its nationwide plan by November 2019, with progress reports every 90 days. Meanwhile, the EPA finalized its rulemaking process, which extended its regulatory deadline to 2021. Faced with two conflicting deadlines (the court’s and its own amended one), the EPA asked the court to modify its order. The district court refused.

The Ninth Circuit Court of Appeals said that “this case is not just about trash, landfills, or emissions guidelines; it’s also about the separation of powers and limits of a court’s equitable discretion.” The EPA argued that the district court abused its discretion by “forcing the agency to comply with [the court’s order], despite the regulations having been amended to extend the time to issue a federal plan to August 2021.” California responded by arguing that first, the EPA failed to show any harm should it be forced to continue abiding by the court’s order and second, the appeals court should apply a fact-intensive inquiry into whether altering [an order] is equitable, even if its underlying legal duty has disappeared.

The court rejected the states’ argument and held that the lower court abused its discretion when it refused to modify its order in light of the EPA’s amended deadline. “As courts, we are empowered to decide cases and controversies,” said the court. “We have no power to pick and choose what law the parties before us ought to follow. Yet that is exactly what a court does when it refuses to modify [an order] that relies on a superseded law.”

Solid-waste landfills are significant sources of air pollution: “gases like methane and carbon dioxide are produced as a byproduct of the waste-decomposition process.” Regulations to limit such emissions were first proposed in 1991 under the Clean Air Act, but the Environmental Protection Agency (EPA) did not implement them until August 2016. These regulations set guidelines for reducing emissions as well as a rollout schedule for compliance. The EPA planned on reviewing individual states’ compliance plans by September 2017 and then enacting its own plan for the rest of the country by the end of November 2017. “But EPA blew this deadline,” said the court.