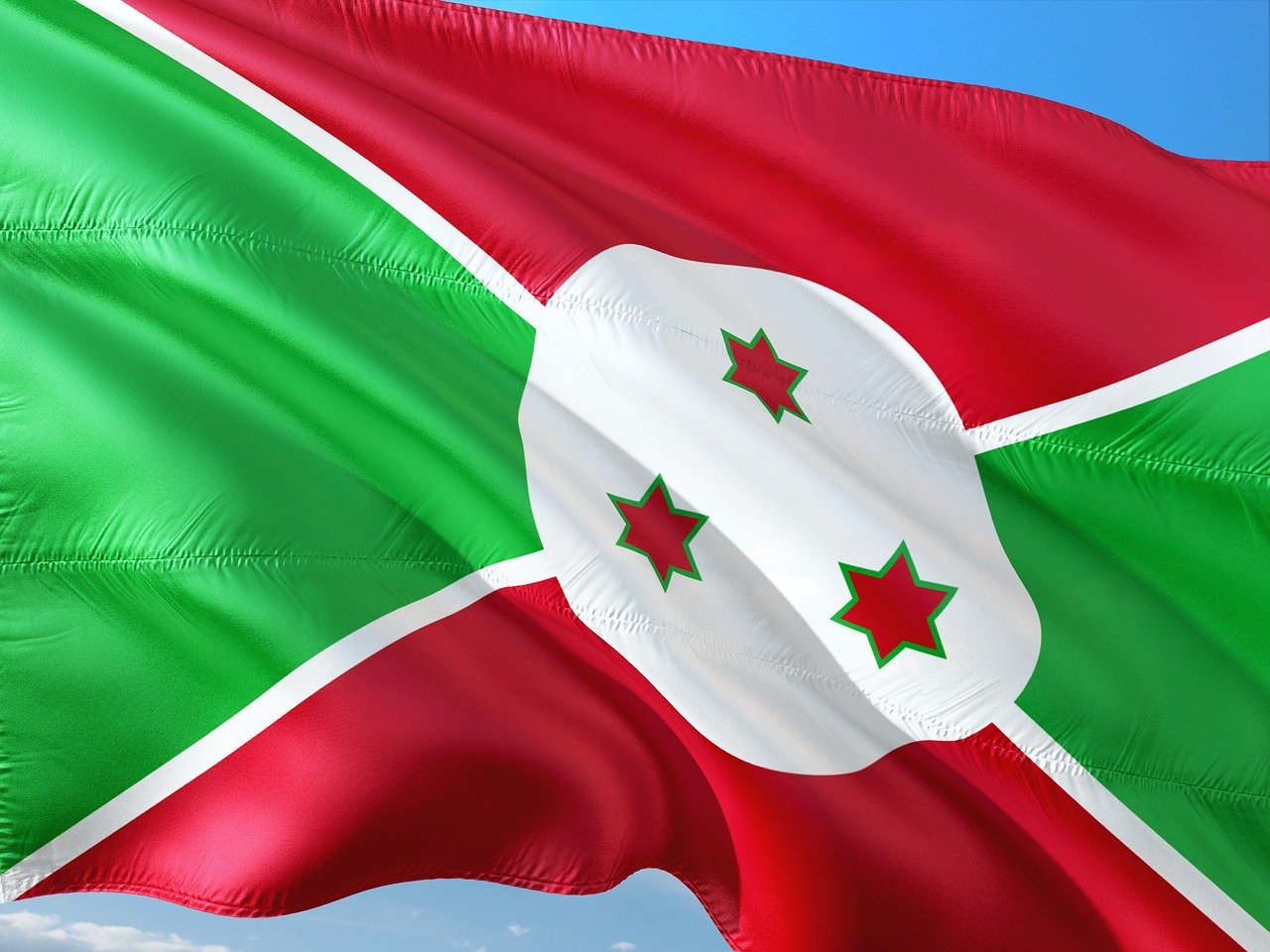 Burundi’s top court sentenced former president Pierre Buyoya to life in prison on Tuesday for the 1993 murder of Melchior Ndadaye, the man who had defeated Buyoya in the presidential elections to become the central African country’s first freely elected president. The killing of Ndadaye, which occurred four months after he had won election, triggered a 10-year civil war in which about 300,000 people were killed. According to Reuters, Ndadaye was shot in an ambush by ethnic Tutsi soldiers, “touching off protracted ethnic bloodshed between Tutsis and Ndadaye’s Hutu-dominated FRODEBU movement. FRODEBU was Burundi’s largest political party before Buyoya, a Tutsi, seized power in a 1996 military coup.

The court sentenced Buyoya and 18 others involved to collectively pay a fine of 103 billion Burundian francs ($53 million) in damages. Buyoya rejected the life sentence in a statement on Wednesday, dismissing the case as a “sham.”

“This case is a purely political trial,” Buyoya said, suggesting that Burundi’s current government was exploiting it for electoral ends. He added that defense lawyers had been blocked from accessing case files, and that the evidence of the facts alleged against the defendants “was never presented or demonstrated.”

Buyoya was appointed as the African Union’s High Representative for Mali and the Sahel in 2012, and has not returned to Burundi since then. It is unclear whether he will actually serve his sentence.