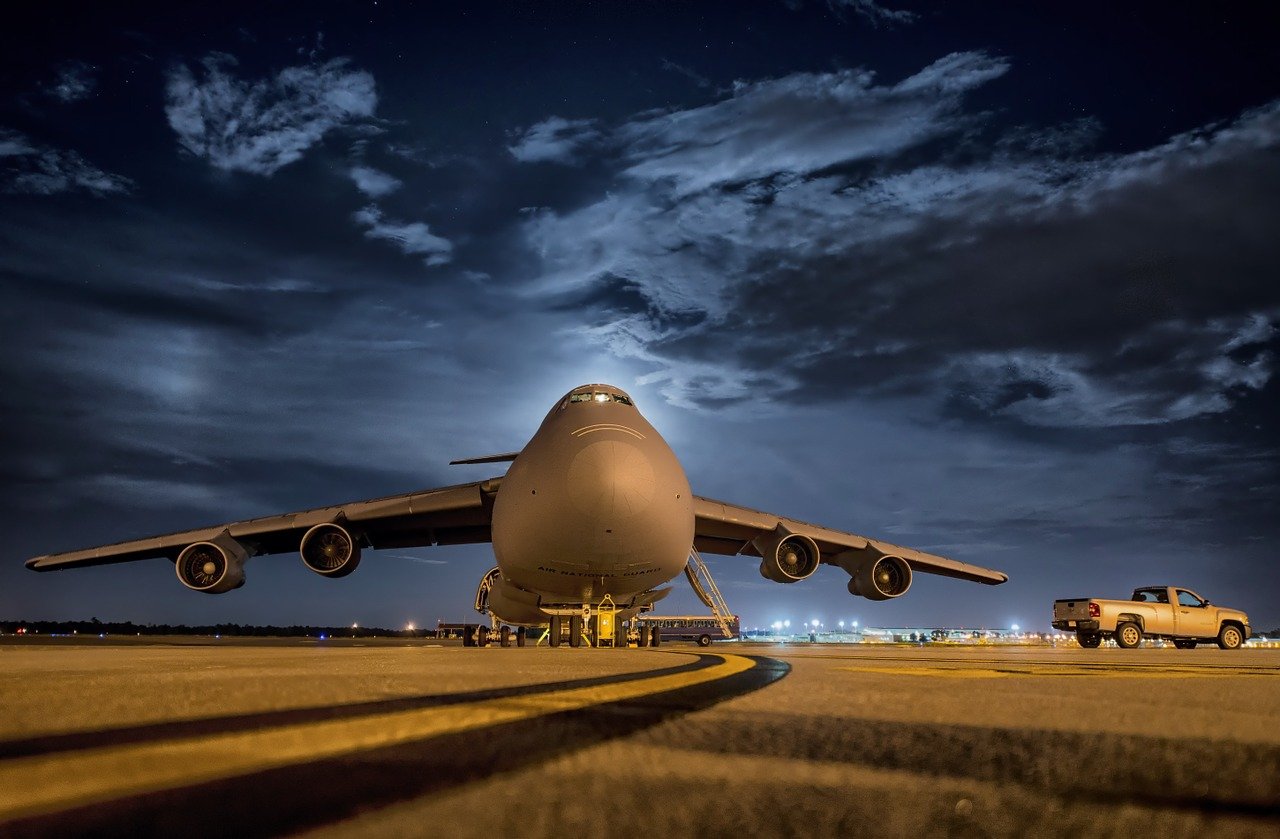 A World Trade Organization (WTO) arbitrator has awarded the EU the right to impose tariffs on USD $4 billion of American goods annually, in retaliation against illegal subsidies given to the US plane manufacturer Boeing.

The Tuesday decision marks the consummation of a 16-year-long legal battle before the WTO. It follows a parallel case that the US brought against the EU regarding subsidies to Airbus, its largest civil aircraft manufacturer. In 2019 US President Donald Trump imposed taxes on various European goods including planes, wine and cheese, after the WTO gave the US the option to counter on up to $7.5 billion of annual European exports. The two cases combined constitute the largest ever corporate trade dispute, costing an estimated $100 million since 2004.

Proceedings officially began in 2005, when the EU requested a conference with the US regarding tariff measures affecting the trade of large civil aircrafts. In 2012 a WTO appellate body found that “certain measures of the US, including measures adopted at the sub-federal level, constituted subsidies to the US large civil aircraft industry,” and were therefore inconsistent with the original agreement.

Accoring to the WTO, dispute settlement is the “central pillar of the multilateral trading system.” The arbitrator found that both Boeing and Airbus previously received illegal subsidies in various forms and implored both the US and the EU to stop them. Tuesday’s ruling, however, found that the EU failed to comply with the order and had continued issuing preferential government loans to Airbus.

Moving forward, the same WTO appellate body will soon decide whether the US complied with its 2012 order to halt subsidies in the form of non-federal tax breaks from the state of Washington for certain kinds of jets.