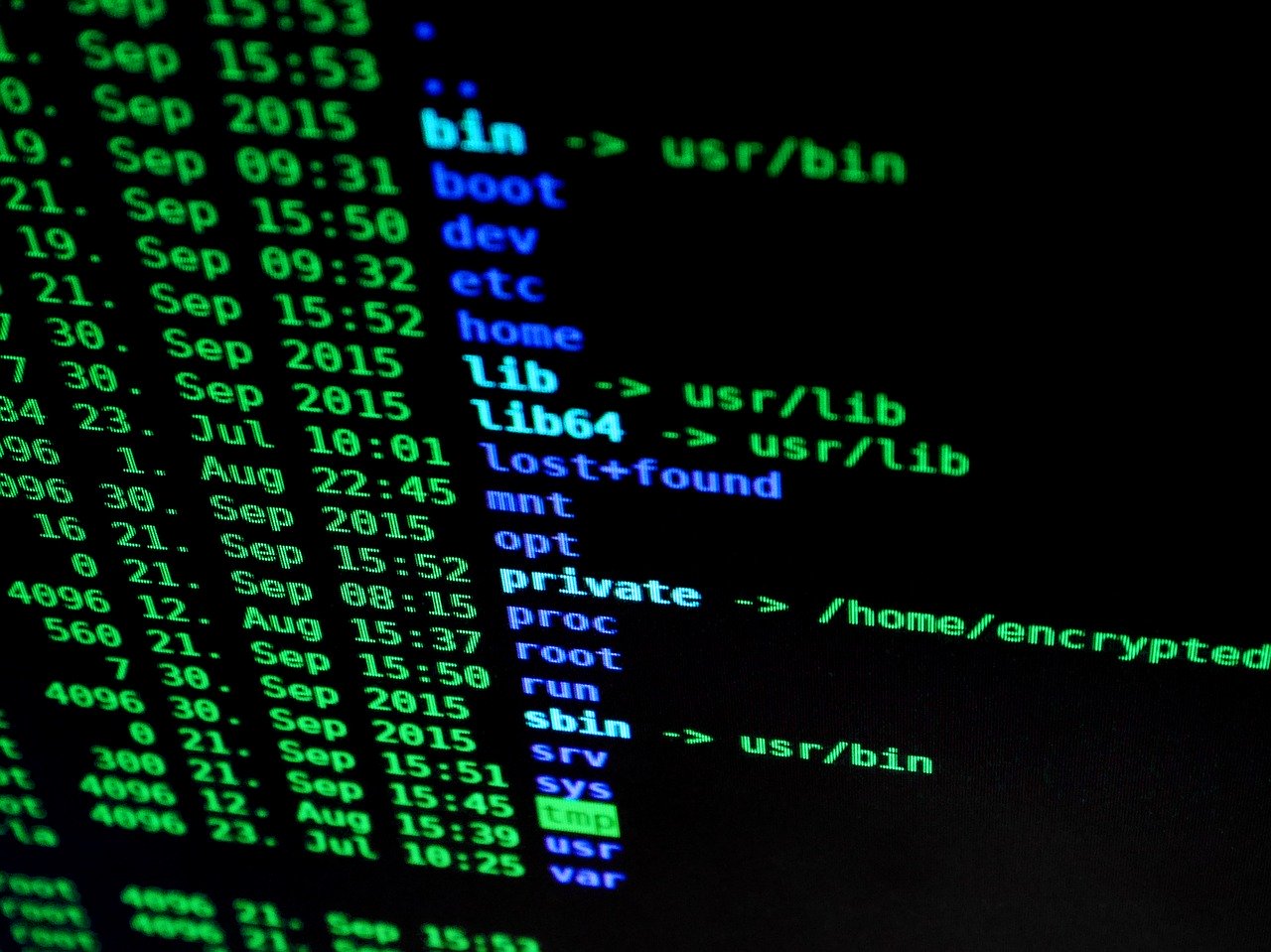 The charges against the officers include using malware to cause blackouts in Ukraine in 2015 and 2016; $1 billion in losses to three corporations in 2017; disrupting computers supporting the 2018 PyeongChang Winter Olympics; hack-and-leak efforts against French President Emmanuel Macron’s party prior to the 2017 elections; and targeting Georgian companies and government entities in 2018. The officers are also accused of damaging computer networks in France, Georgia, the Netherlands, Republic of Korea, Ukraine, the UK and the US. It is likely the six officers will only see the inside of a US courtroom if they are caught in a country with an extradition treaty with the US.

Assistant Attorney General for National Security John Demers accused Russia of weaponizing its cyber capabilities maliciously and irresponsibly, and “wantonly causing unprecedented collateral damage to pursue small tactical advantages and to satisfy fits of spite.” In support of his allegations, Demers pointed out that the attacks on the Ukrainian power grid took place during winter.

The indictment does not mention Russian interference in the US presidential elections. Russia allegedly interfered in the 2016 election and poses a potential threat to the November election.