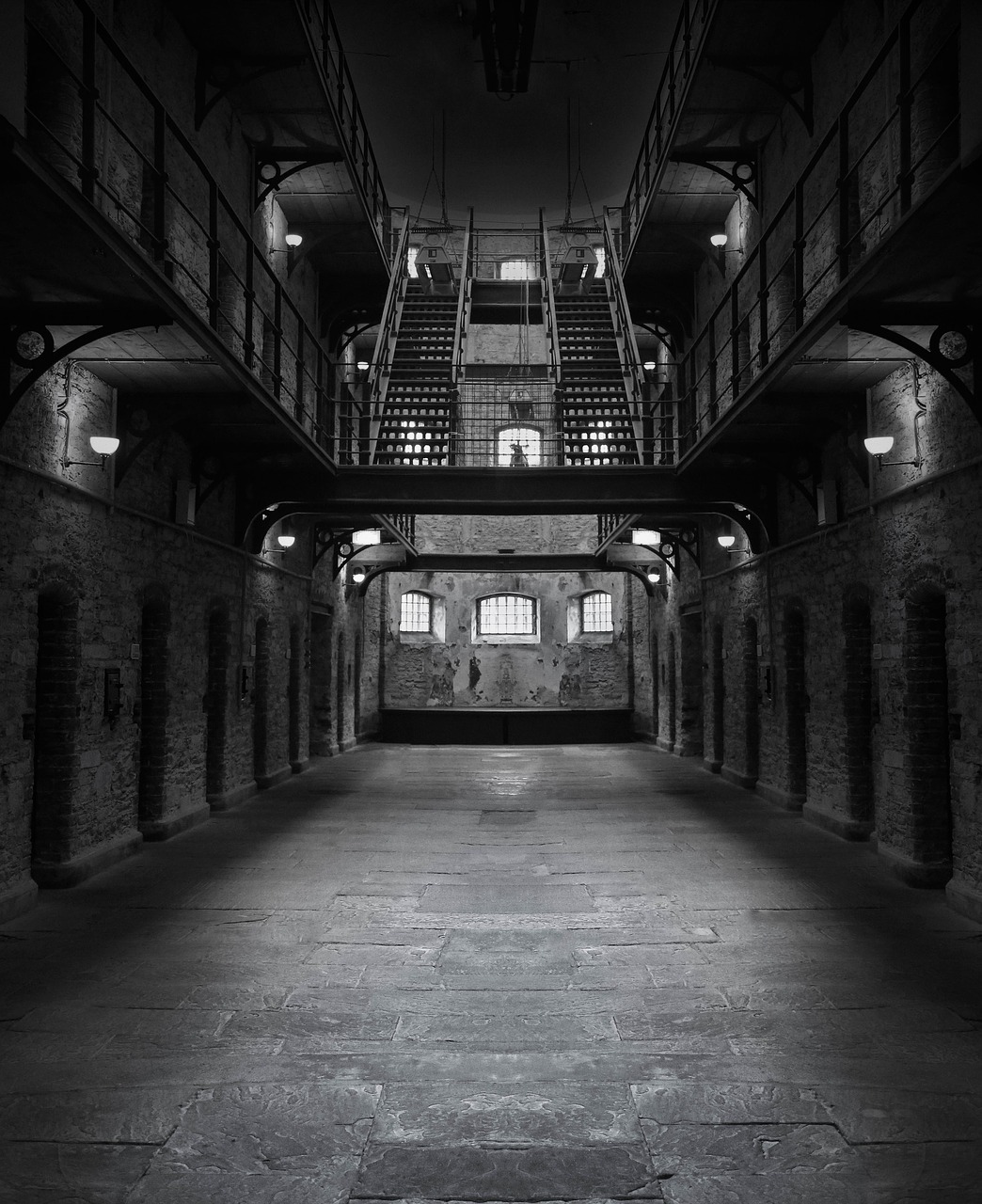 The California Court of Appeal First Appellate District has ordered San Quentin State Prison (SQ) to reduce its population by half. The move is intended to reduce the spread of COVID-19.

The Tuesday order follows a writ of habeas corpus filed by Ivan Von Staich, an inmate in the prison. Staich, 64, suffers from respiratory problems. When he filed the petition, Staich and a 65-year-old cellmate had tested positive for COVID-19. In fact, 75 percent of SQ’s inmate population and dozens of prison staff had tested positive. In the petition’s declaration, Staich stated that conditions in the prison made social distancing impossible.

Staich alleged that his continued incarceration in SQ, as opposed to a residential facility supervised by the California Department of Corrections and Rehabilitation (CDCR) that already accepted him, violates the US and California Constitutions’ prohibition on cruel and unusual punishment. Additionally, he argued that the CDCR acted with deliberate indifference to the risks to the prison population posed by COVID-19 by not taking steps to reduce the population. The court agreed with Staich on this point.

Staich insisted that the most vulnerable inmates should be released or transferred. On this, the court disagreed. The court pointed out that releasing or transferring other inmates would also create enough space for effective social distancing measures. While the court acknowledged that determining who to release was a judgment call for the CDCR, the court stated that precedent involving habeas cases gives them the power to release inmates similarly situated to Staich.

SQ holds some of California’s most dangerous inmates. This likely factored into the court’s decision to propose another criterion for determining which inmates should be released or transferred. This fact could also impact how many are transferred instead of released.