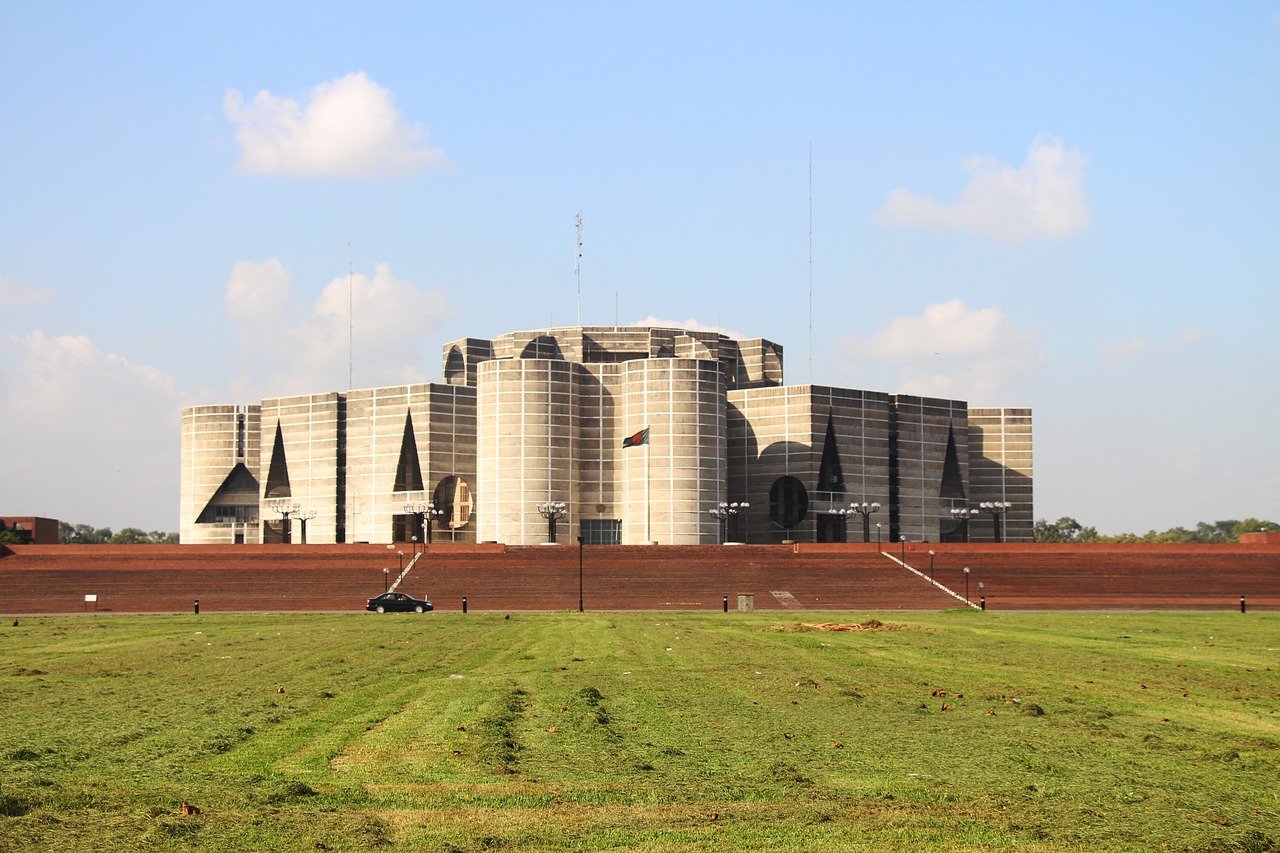 In an effort to stand against the “government’s failure to provide security for women and the surge of rapes,” Bangladeshi lawmakers have passed this statute in response to recent protests across Bangladesh. According to Human Rights Watch (HRW), the protests began after a video of a group of men attacking, stripping and sexually assaulting a woman went viral.

[M]ore than nine months after the order [forming the commission], it is unclear whether the commission is functioning, and it has not produced recommendations.

In the meantime, the [Bangladeshi] government has yet to pass long-promised sexual harassment and witness protection laws. Survivors continue to face stigma, and do not have adequate access to psychosocial services when they seek help.

The attackers are rarely held to account. The conviction rate for rape in Bangladesh is below 1 percent.

In a justice system that fails to hold perpetrators responsible, Bangladeshi lawmakers are changing the laws to hold more sexual abusers accountable. With mounting pressure from protests and civil unrest, Bangladesh is forced to acknowledge that the country’s history of disregarding victims of sexual assault must end, and begin to ameliorate its treatment of survivors.