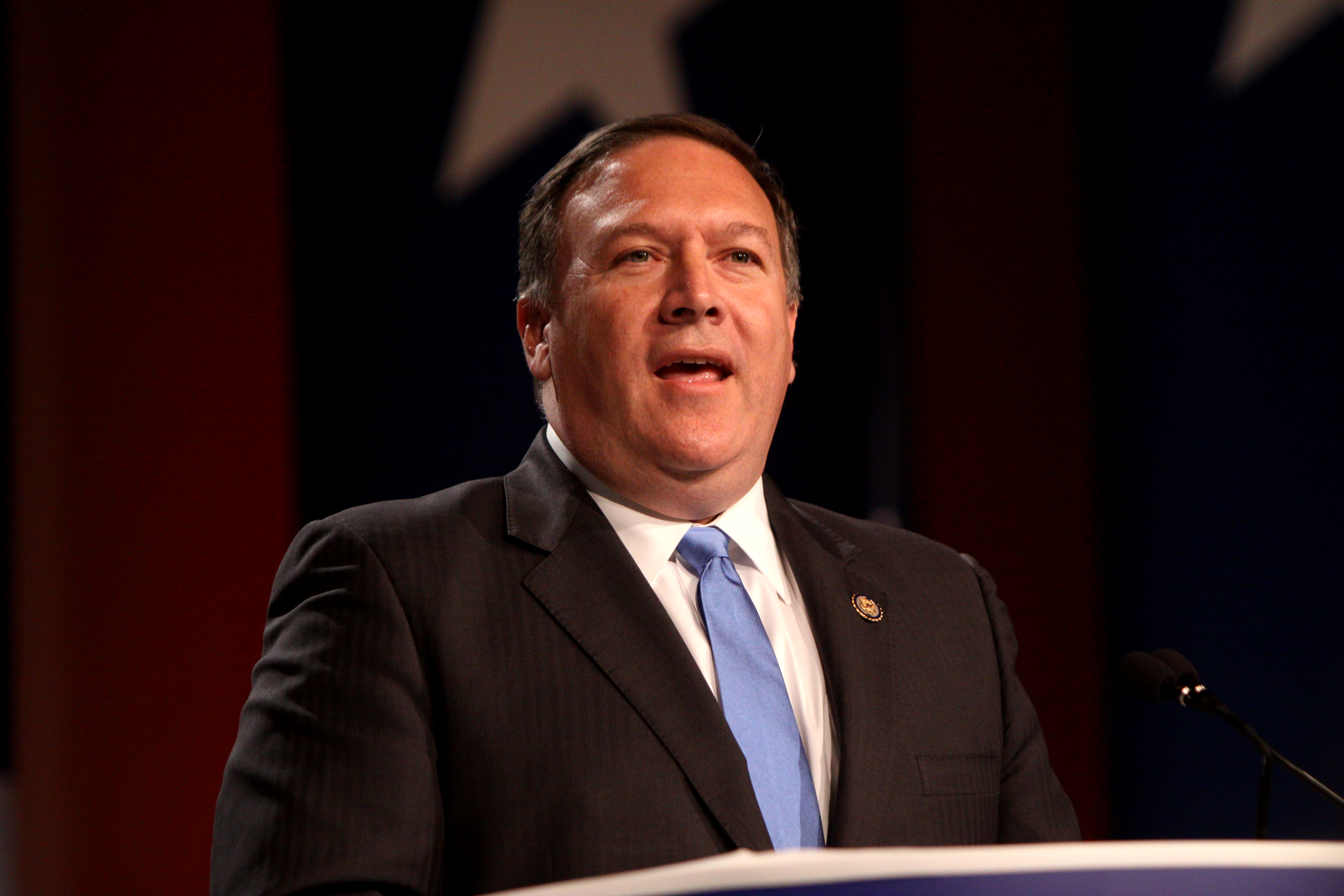 US Secretary of State Michael Pompeo announced Thursday that “the State Department will allow US citizens born in Jerusalem to request either ‘Jerusalem’ or ‘Israel’ as their place of birth on consular documents,” including passports.

The announcement is the latest in US pro-Israel policy shifts that began with President Donald Trump’s December 2017 presidential proclamation recognizing Jerusalem as the capital of the state of Israel. The proclamation reversed decades of US policy and drew criticism from the international community. In May 2018, the US Embassy in Israel moved from Tel Aviv to Jerusalem.

In 2015, the US Supreme Court struck down a law that allowed Americans born in Jerusalem to list Israel as their birthplace on their passports. In a 6-3 decision, the Court held that the 2002 law improperly interfered with the president’s constitutional right to recognize foreign nations.

Pompeo indicated that Thursday’s announcement was “consistent” with President Trump’s policies. For US citizens born in Jerusalem who do not specify their place of birth on consular applications as “Israel,” issued documents will indicate their place of birth as “Jerusalem.”

“As the President stated in his proclamation, the US recognizes Jerusalem as the capital of Israel and its seat of government but continues to take no position on the boundaries of Israeli sovereignty in Jerusalem,” said Pompeo. “This matter remains subject to final status negotiations between the two Parties.” He further “encourage[d] Palestinians to come to the table and negotiate.”