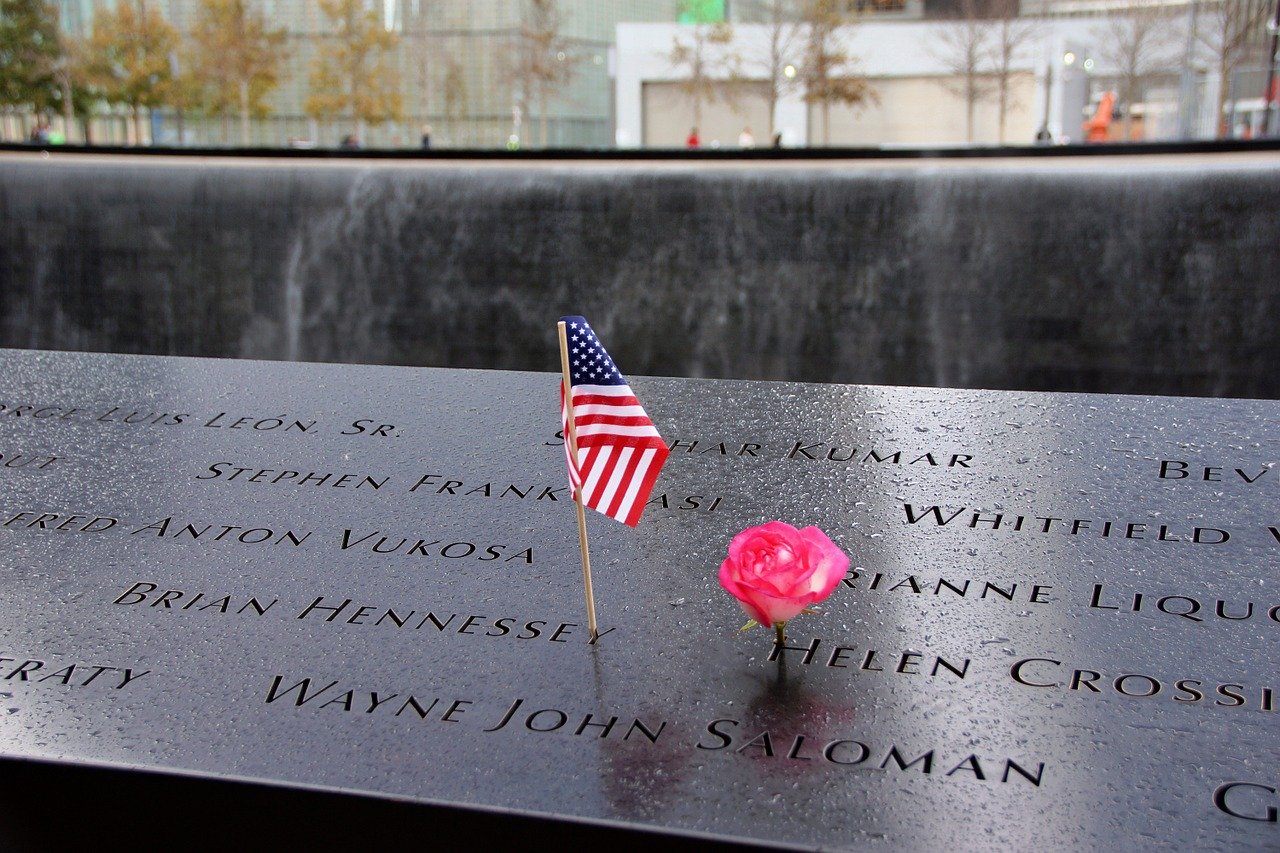 A magistrate for the U.S. District Court of the Southern District of New York instructed the government of Saudi Arabia to make two dozen Saudi Arabian officials available for questioning in a lawsuit related to the September 11 terrorist attacks.

U.S. Magistrate Judge Sarah Netburn filed the order on August 27 and it was made public on Thursday. Family members of individuals who lost their lives during the September 11, 2001 attacks brought the lawsuit against the Saudi Arabia government. The plaintiffs in the litigation claim the kingdom assisted in the 9/11 attacks. Plaintiff’s attorney, James Kreindler, said, “We now get a chance to move up the totem pole of Saudi officials. We can begin unraveling the entire plot of Saudi officials working with al-Qaeda (to) commit mass murder.” He added that the plaintiffs aim to investigate “everything Saudi officials did in the United States.”

In her decision, Judge Netburn ordered Prince Bandar bin Sultan, the Saudi ambassador to the United States from 1983 to 2005, and a member of the Saudi royal family, among other current and former Saudi officials, to testify as witnesses. The judge noted that the plaintiffs’ discovery suggested that Prince Bandar bin Sultan “likely has first-hand knowledge” of the role of one official allegedly involved in the attack.