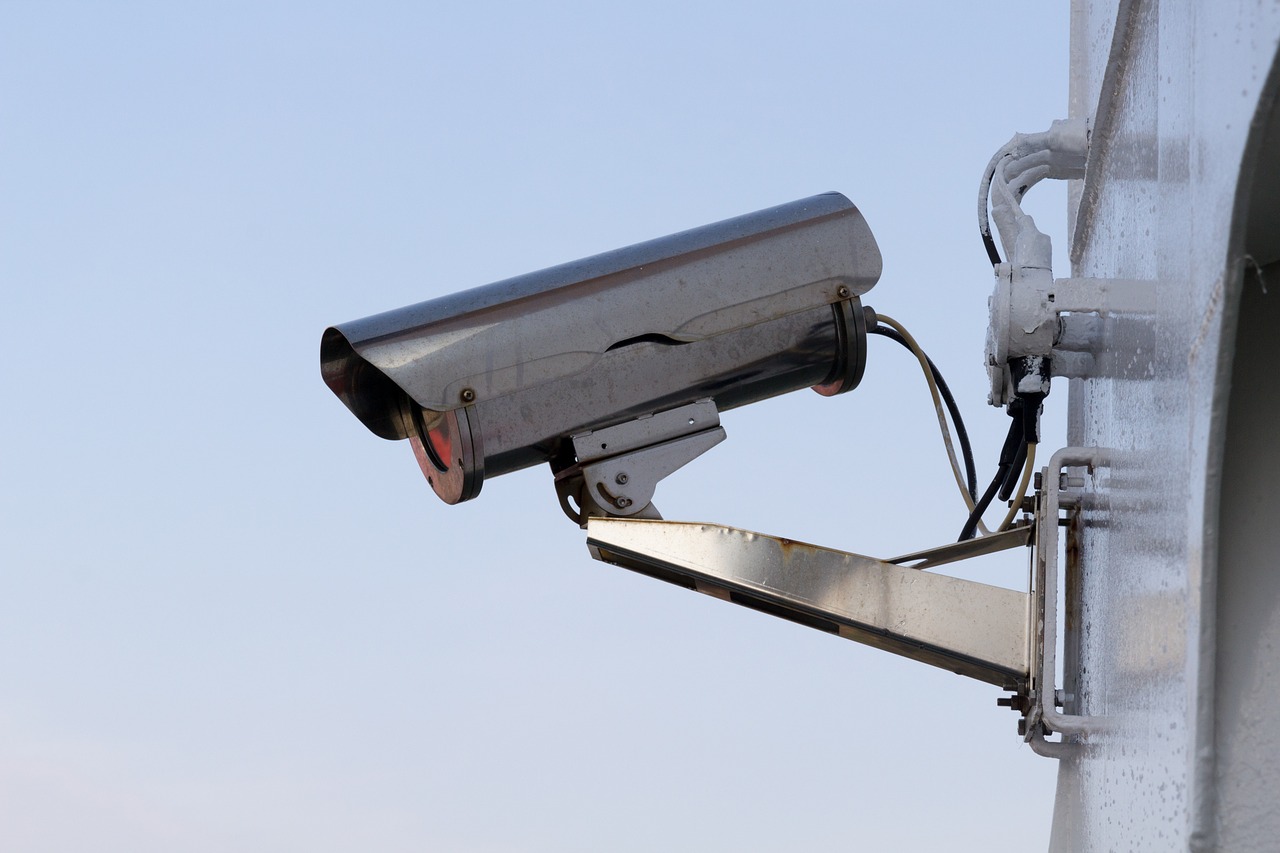 The US Court of Appeals for the Ninth Circuit ruled Wednesday that the US government’s mass surveillance program exposed by Edward Snowden seven years ago was unlawful. The ruling was handed down as part of the court’s decision in a case involving four members of the Somali diaspora who were convicted for sending or conspiring to send money to support a terrorist organization in Somalia.

The court held that the secret collection of millions of Americans’ telephone records violated the Foreign Intelligence Surveillance Act, the act on which the US government relied to justify the mass surveillance program, and possibly the Fourth Amendment. The court explained that the program was unlawful because the government failed to satisfy the Foreign Intelligence Surveillance Act’s requirement that the government first “make a showing of relevance to a particular authorized investigation” before collecting the records.

The court also decided to affirm the conviction of the four Somali defendants holding that the illegal collection of telephone records did not taint the evidence produced against the defendants at trial. It determined that the evidence offered at trial from the government’s wiretap of one of the defendant’s telephone was not the fruit of the mass surveillance program and that statements of public officials who claimed the contrary were “inconsistent with the facts presented in the classified records.”

Snowden expressed his approval of the court’s decision in a tweet where he stated, “Seven years ago, as the news declared I was being charged for speaking the truth, I never imagined that I would live to see our courts condemn the NSA’s activities as unlawful and in the same ruling credit me for exposing them.”