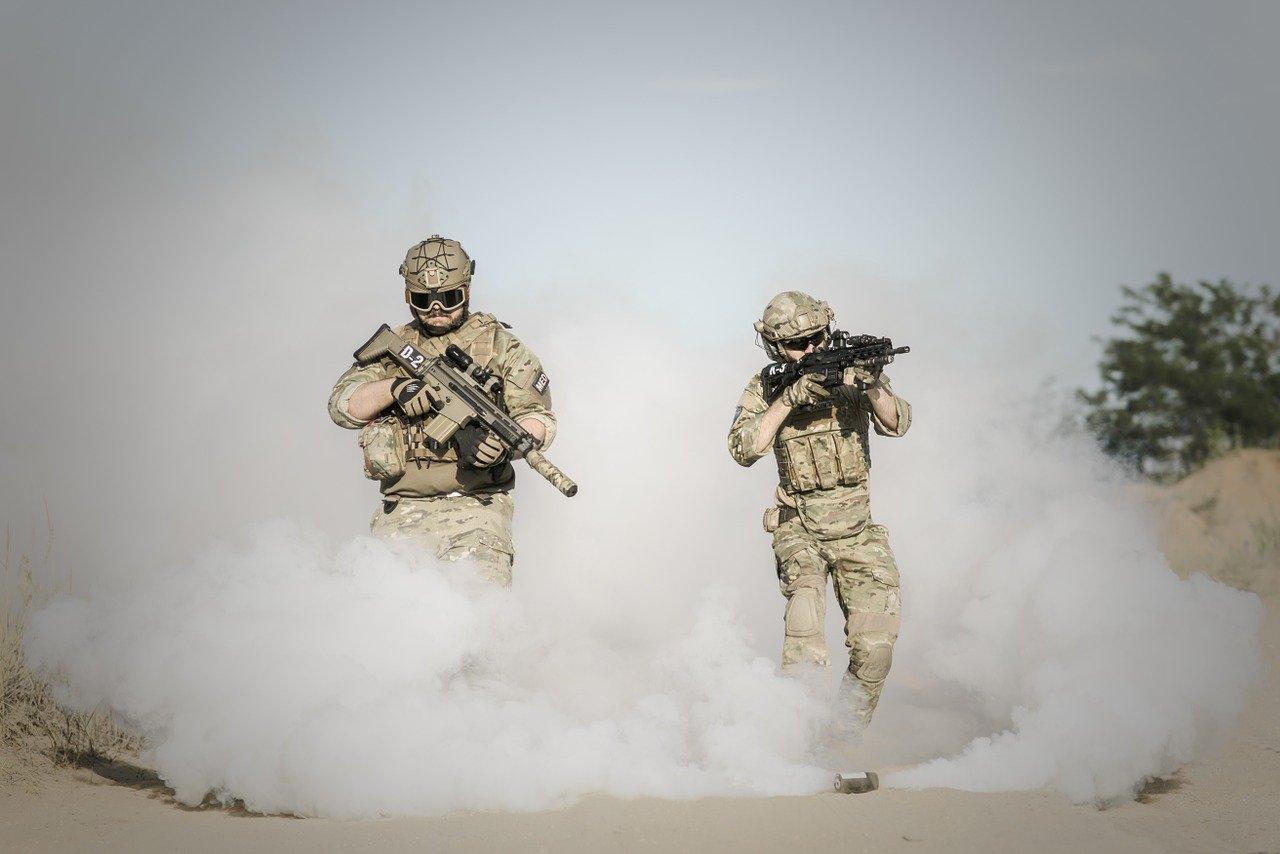 The US Court of Appeals for the Fifth Circuit Tuesday affirmed a lower court’s decision that Alcolac Inc. (Alcolac), an American chemical manufacturer, was not liable for injuries sustained by several former members of the US military as a result of their exposure to mustard gas during the Gulf War.

In their suit, the former US military personnel claimed that Alcolac was liable for the injuries they sustained because it illegally provided thiodiglycol (TDG) to the Iraqi government, which was then used to make the mustard gas they were exposed to. They claimed that Alcolac knowingly or recklessly sold massive quantities of TDG to Iraq and thus violated the Justice Against Sponsors of Terrorism Act (JASTA) and Texas laws on civil conspiracies.

The lower court rejected the plaintiff’s JATSA claim, holding that Alcolac was not liable under JATSA because  JATSA does not cover claims for “injuries or loss by reason of an act of war”  and the plaintiff’s injuries were sustained during the Gulf War. The court also rejected an additional argument that Iraq’s use of mustard gas was an act of international terrorism, rather than an act of war, which would have made Alcolac liable under JATSA.

Additionally, the lower court held that Alcolac was not liable under the state law civil-conspiracy claim since the plaintiffs failed to show that Alcolac conspired to sell TDG to Iraq and committed a tort in furtherance of the alleged conspiracy. The US Court of appeals for the Fifth Circuit also affirmed the lower court’s ruling in this matter, clearing Alcolac of the remaining liability.

It is currently unclear whether the plaintiffs plan to appeal the court’s ruling to the Supreme Court.