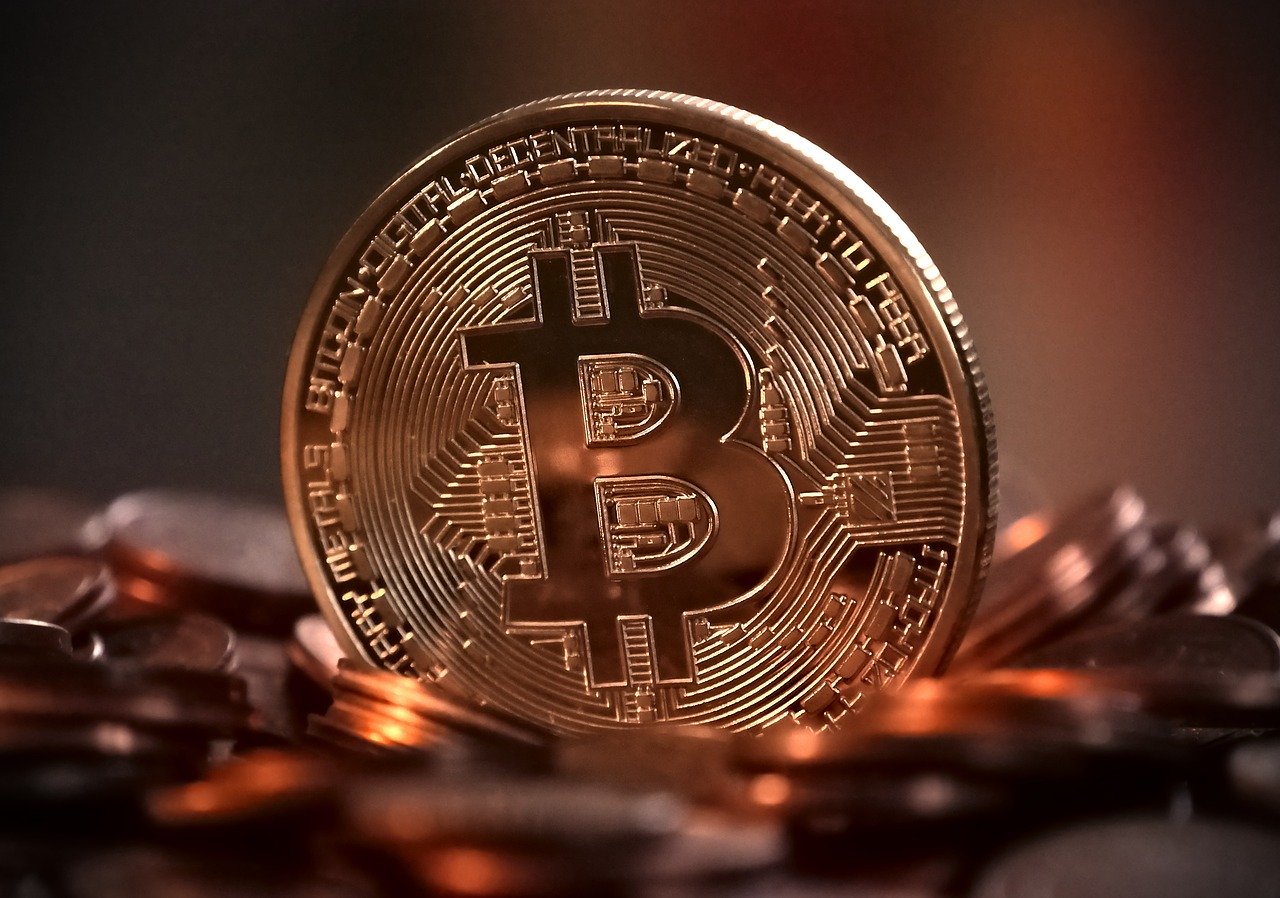 The US Department of Justice (DOJ) and the US Department of the Treasury announced Wednesday that they had imposed criminal charges and financial sanctions on two Russian nationals for their involvement in a phishing campaign. The two men were accused of stealing almost $17 million worth of cryptocurrency in a series of phishing attacks in 2017 and 2018.

After obtaining users’ login credentials, Potekhin and Karasavidi were able to steal at $16.8 million by, among other methods, using exchange accounts under fictitious identities, market manipulation, and laundering. The stolen money was ultimately traced to Karasavidi’s account, and it was seized by US Secret Service.

The individuals who administered this scheme defrauded American citizens, businesses, and others by deceiving them and stealing virtual currency from their accounts. The Treasury Department will continue to use our authorities to target cybercriminals and remains committed to the safe and secure use of emerging technologies in the financial sector.