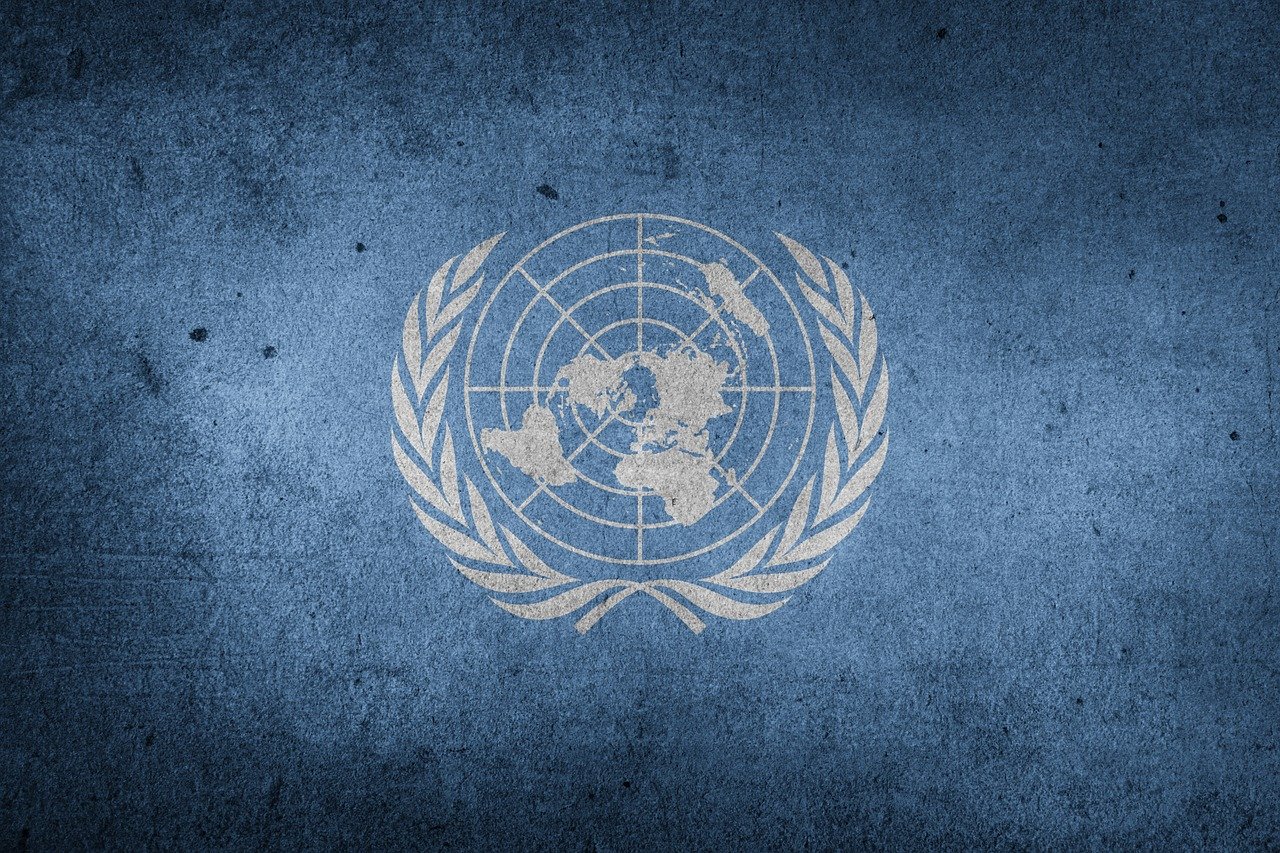 We are deeply concerned over the serious lack of due process in Mr. Sharif-Aminu’s case so far, especially reports that he has been held incommunicado, and that he did not have access to a lawyer during his initial trial, a trial that was not open to the public.”

Sharif-Aminu’s sentence has gained the attention of a number of international entities. The US Commission on International Religious Freedom released a profile on him stating that he has been detained since March for releasing a song that was considered “insulting to the religious creed.” He went into hiding after protesters burned down his family home. Sharif-Aminu’s song was released in audio messages on WhatsApp in March, and he was sentenced to death on August 10.

Amnesty International has also called for him to be released “immediately and unconditionally,” stating that the manner in which his charges were framed and his trial are violations of “the right to life.” Amnesty argues that this application of the death penalty violates Nigeria’s obligations to the International Covenant on Civil and Political Rights to only use the death penalty in the most serious cases, including those involving intentional killing.

Special Rapporteur Bennoune similarly stated that this use of the death penalty for “artistic expression or for sharing a song on the Internet is a flagrant violation of international human rights law, as well as of Nigeria’s constitution.” The UN Human Rights Council experts further urged for Sharif-Aminu’s protection both while he is in detention and after he is released.