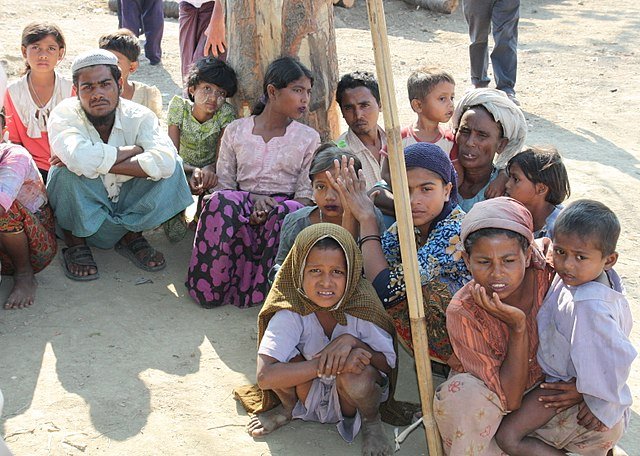 Michelle Bachelet, the UN High Commissioner for Human Rights, said Monday that Myanmar has failed to adequately address the charges of genocide against Rohingya individuals in 2017. She stated that civilian casualties have been increasing again in a way that suggests “further war crimes or even crimes against humanity,” and called on the public to use November elections to “demonstrate their commitment to democratic norms.” She noted that many Rohingya have been stripped of political rights and will be unable to vote in this upcoming election.

Bachelet made her statements pursuant to Resolution 42/3, which was adopted in September 2019 for the continued assessment of the “Situation of human rights of Rohingya Muslims and other minorities in Myanmar.” Although issues with human rights in Myanmar against various minorities have long been a concern, this resolution was largely in response to military operations in Myanmar in 2017 that led to thousands of deaths and hundreds of thousands fleeing the country. Although Myanmar for a short time was working with a Special Rapporteur from the UN, she has been denied access to the country since 2018.

Bachelet’s speech noted that, in recent months, various minority communities in Rakhine and Chin States have been experiencing “disappearances and judicial killings of civilians; massive civilian displacement; arbitrary arrests; torture and deaths in custody; and the destruction of civilian property,” while civilian deaths as a whole have been increasing. She also noted that these deaths have occurred in targeted attacks or ones carried out indiscriminately.

The most recent report on the state of affairs in Myanmar was also released at the start of the UN’s 45th Session on Monday.