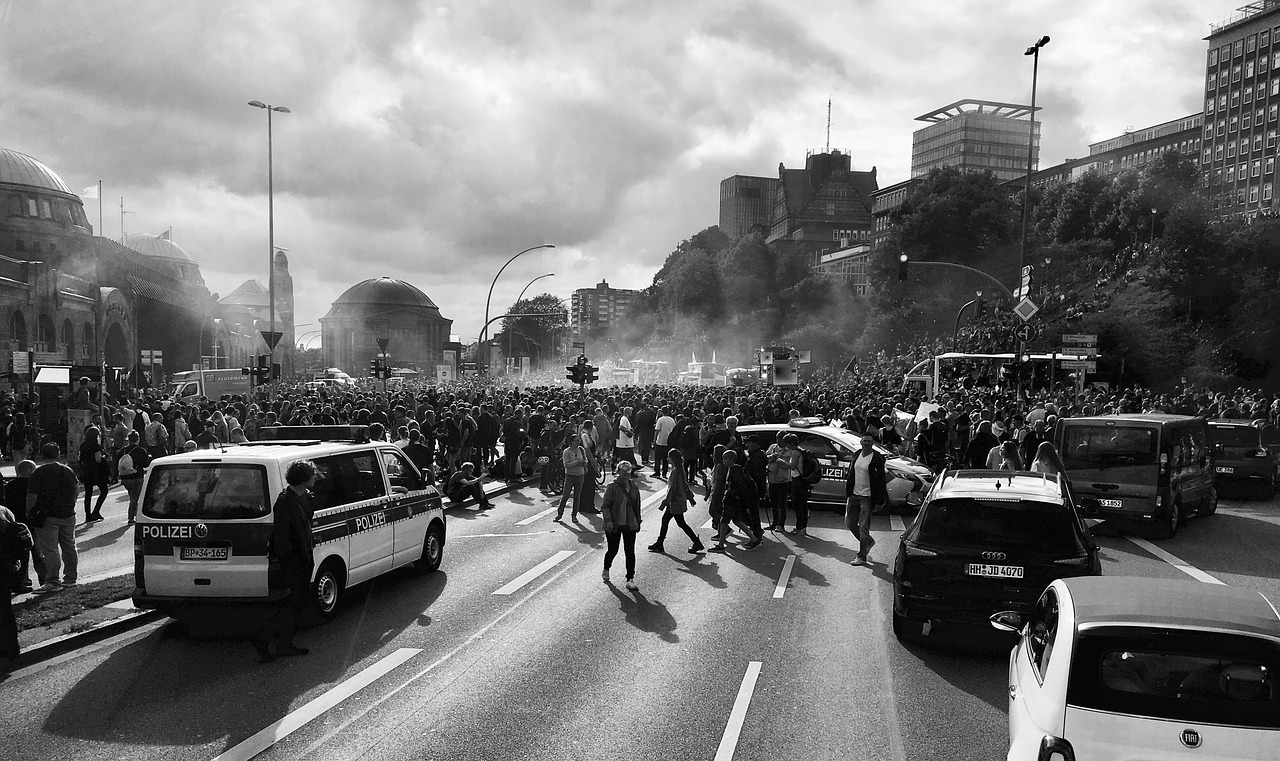 The United Nations Office of the High Commissioner for Human Rights (OHCHR) urged Belarus Tuesday to end the torture of protestors and enforced disappearances after they received more than 450 documented reports of torture and mistreatment of persons in custody since the August 9 election.

The OHCHR)also reminded officials: “[No] circumstances whatsoever, whether internal political instability or any other public emergency, may be invoked to practice, tolerate or justify enforced disappearances. Authorities in Belarus must immediately put an end to all human rights violations and combat impunity.”

Further, the OHCHR implored Belarusian officials to maintain legal safeguards, such as registration of detainees for family and judicial oversight of their cases. The UN has also received reports of violence against women and children, including sexual abuse and rape with rubber batons. The Belarusian government has denied all allegations of mistreatment of its detainees. State Investigative Committee representative Sergei Kabakovich claimed he was unaware of any confirmed cases of abuse.

The August 9 re-election of President Alexander Lukashenko caused mass upheaval in Belarus. Opponents claim the election was “rigged,” criticizing the lack of scrutiny and observation. Lukashenko has been in power for six terms, totaling 26 years. He denies all allegations of electoral fraud.

The election and subsequent treatment of protestors have been met with criticism worldwide. The European Council denounced the election results, imposing sanctions in response, and Michelle Bachelet from the OHCHR has already condemned the Belarusian government‘s violent response to protestors.