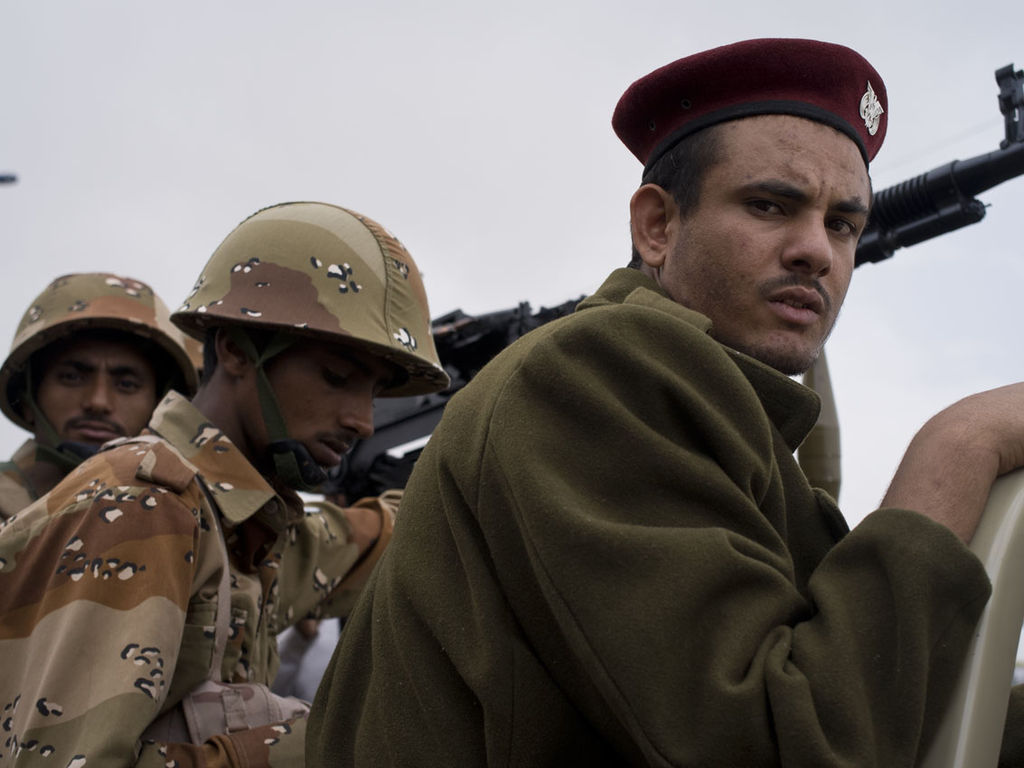 A UN group of experts has called on the UN Security Council to refer the international human rights violations and war crimes committed in the ongoing Yemen conflict to the International Criminal Court.

The Group of Eminent Experts on Yemen concluded in a report released Tuesday that the governments of Yemen, Saudi Arabia, the United Arab Emirates and the Southern Transitional Council are responsible for human rights violations including “arbitrary deprivation of life, enforced disappearances, arbitrary detention, gender-based violence, including sexual violence, torture and other forms of cruel, inhuman or degrading treatment, and the recruitment and use in hostilities of children.” The report also alleges that de facto authorities are responsible for the same human rights violations.

The report additionally concludes that Saudi Arabia may have conducted airstrikes against civilians and that de facto authorities—Houthi rebels who control the capital—conducted indiscriminate attacks using indirect-fire weapons, both of which amount to war crimes.

The conflict in Yemen began in 2015 when Houthi rebels ousted President Abdrabbuh Mansour Hadi and took over the capital Sanaa. Saudi Arabia and other Arab States then began an air campaign to restore the original government. The Houthis are largely Zaidi Shia Muslims, a minority branch of Shia Islam, and are said to be backed by Iran, which consists of a mainly Shia population. Saudi Arabia, which consists of a mainly Sunni population, wanted to get rid of Iran’s influence in the region. Iran has stated they support the Houthis but denied giving them military support. The conflict is ongoing and has resulted in the world’s worst humanitarian crisis.

Ardi Imseis, a member of the Group of Experts, believes that criminal accountability should be taken seriously and hopes that the group’s recommendations are taken up by the Human Rights Council, the Security Council and third States. Third States include Western powers that have supported the Saudi coalition.

“We are particularly concerned with the fact that third States continue to supply arms to the parties to the conflict in Yemen. There are a few leading players in that: the United States, France, the United Kingdom and this year we added Canada because there has been an uptick in arms sales by the Canadians in 2019,” Imseis said.