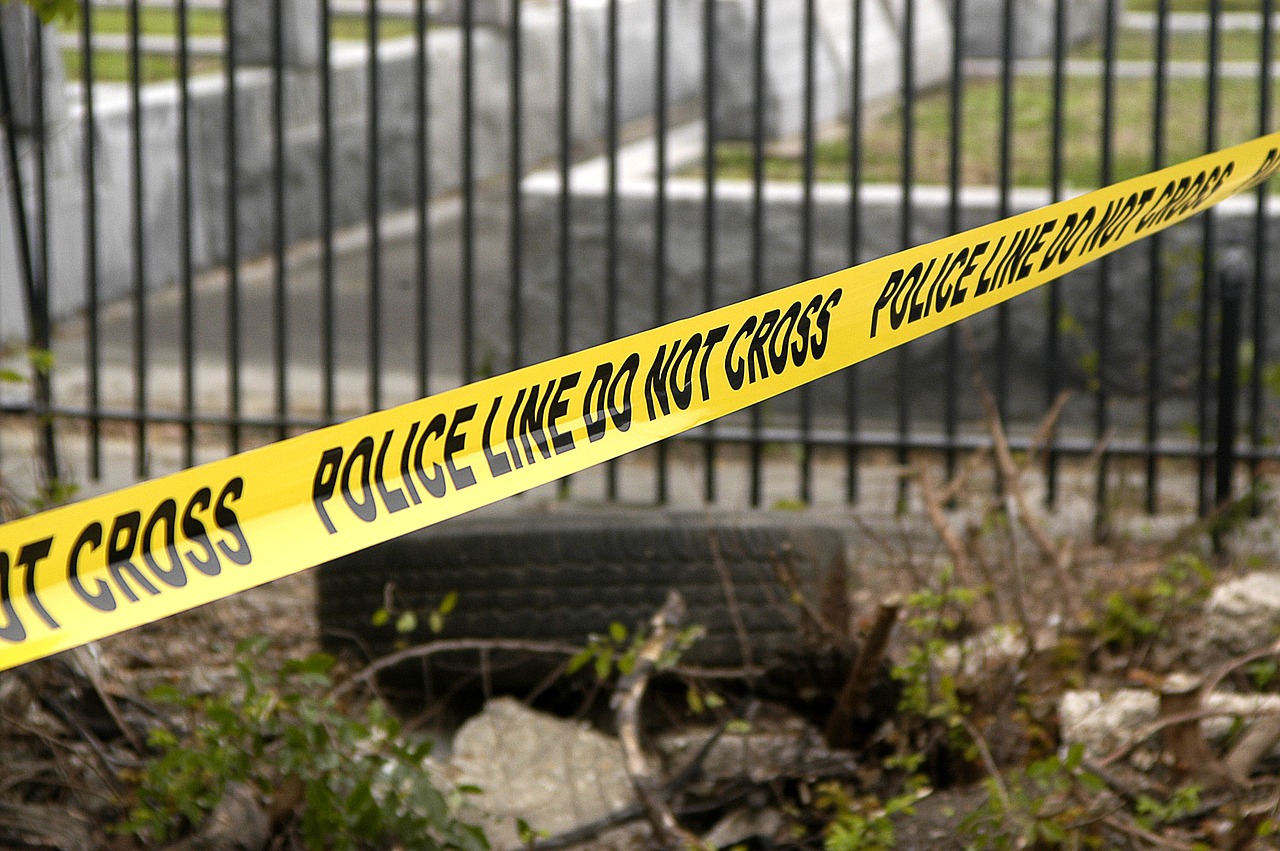 Texas state representative Carl Sherman said Sunday that he will introduce the “Botham Jean Act” to clarify the state’s “castle doctrine.” Sunday marked the two-year anniversary of the death of Botham Jean, who was shot in his home by an off-duty police officer.

The proposed bill will “codify and strengthen existing criminal justice laws to address the use of excessive and deadly force by those who are sworn to protect and serve all Americans.” The act would do so by adding “duty to retreat” language to the state’s castle doctrine legislation and would require police officers to keep their body cameras on during interactions with the public and subsequent investigations. At the press conference, Senator Royce West said that the proposed act would “add a penalty for anyone who ended a police body camera or dash camera recording during an investigation under most circumstances.”

Jean was fatally shot by off-duty white police officer Amber Guyger inside his home when she mistook his apartment for her own. During the murder trial, Guyger sought to claim the castle doctrine and mistake of fact as a defense. She was convicted with murder and is serving a 10 year sentence.

According to Sherman, the act will increase accountability among police officers and will clarify the castle doctrine, to remove the potential to argue that the doctrine applies to justify a killing because the person believed they were in their own home. The Texas Castle Doctrine currently sets out that a person is “justified in using force against another when and to the degree the actor reasonably believes the force is immediately necessary to prevent or terminate the other’s trespass on the land or unlawful interference with the property.”

West stated, “Bo’s Law takes the position that continuous recording of events is critical context and evidentiary purposes,” and that “the bill Sherman proposes will address the topics of privacy, what constitutes a private space, and when and under what circumstances a body camera can or should be turned off.”