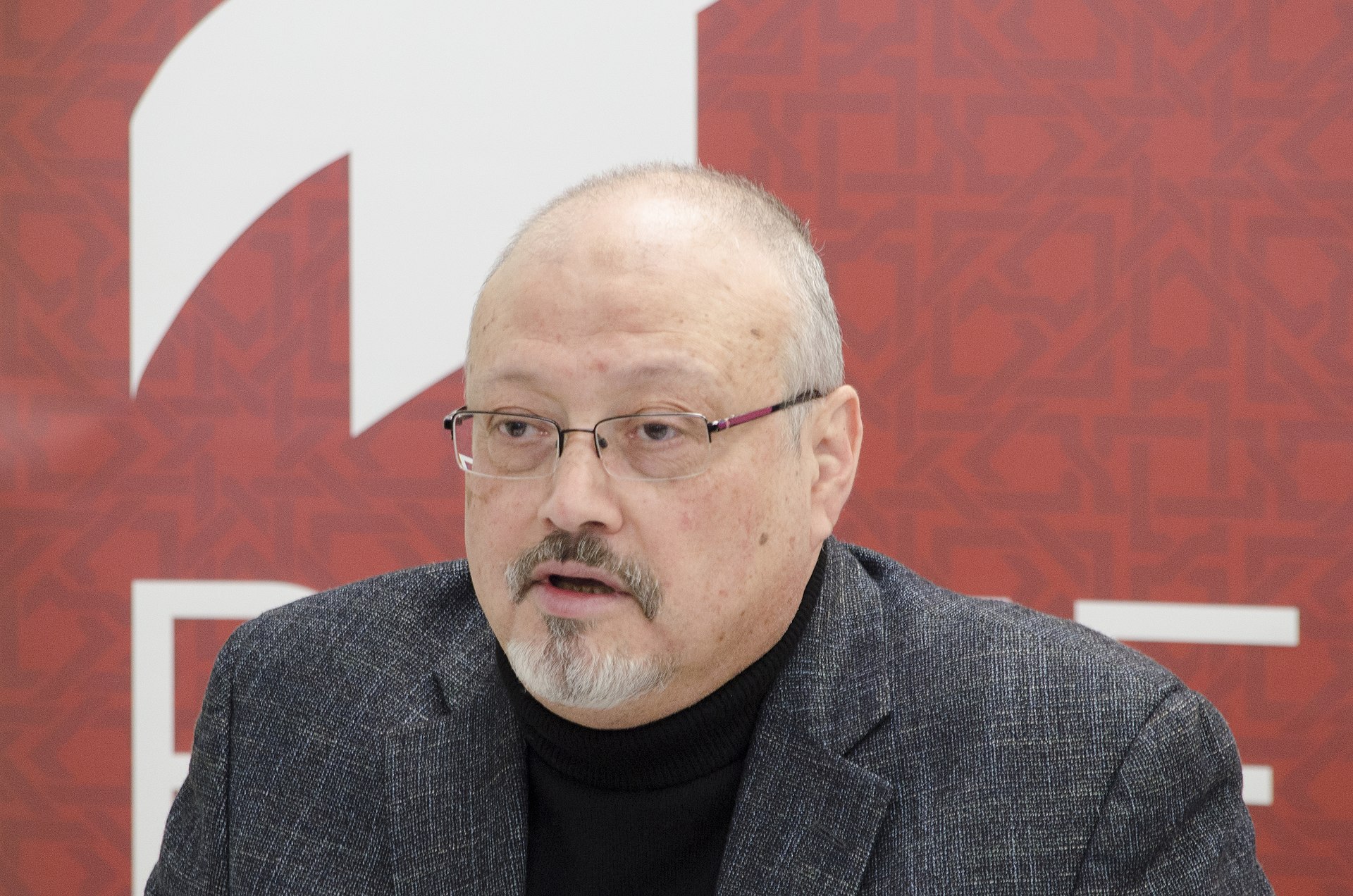 Khashoggi, a Saudi Arabian dissident and writer for the Washington Post, was murdered in 2018. Khashoggi arrived at the Saudi consulate in Turkey to retrieve paperwork for a planned marriage, but he never left. Multiple news outlets reported that Kashoggi was murdered and dismembered inside the consulate.

Before his murder, Khashoggi regularly criticized the Crown Prince of Saudi Arabia in his Washington Post columns. Several human rights activists suspected this prompted his murder.

A UN Human Rights Council report issued in July “determined that there is credible evidence, warranting further investigation, of high-level Saudi Officials’ individual liability, including the Crown Prince’s.” However, despite this evidence, prosecutors never charged any high-level Saudi officials or Crown Prince Mohammed Bin Salman. The report also concluded that Saudi Arabia and Turkey “failed to meet international standards regarding the investigation into unlawful deaths.”

French human rights activist Agnes Callamard, UN Special Rapporteur on extrajudicial, summary or arbitrary executions, tweeted Monday that while she was glad that the court commuted the five death sentences, the entire process “was neither fair, nor just, or transparent.”