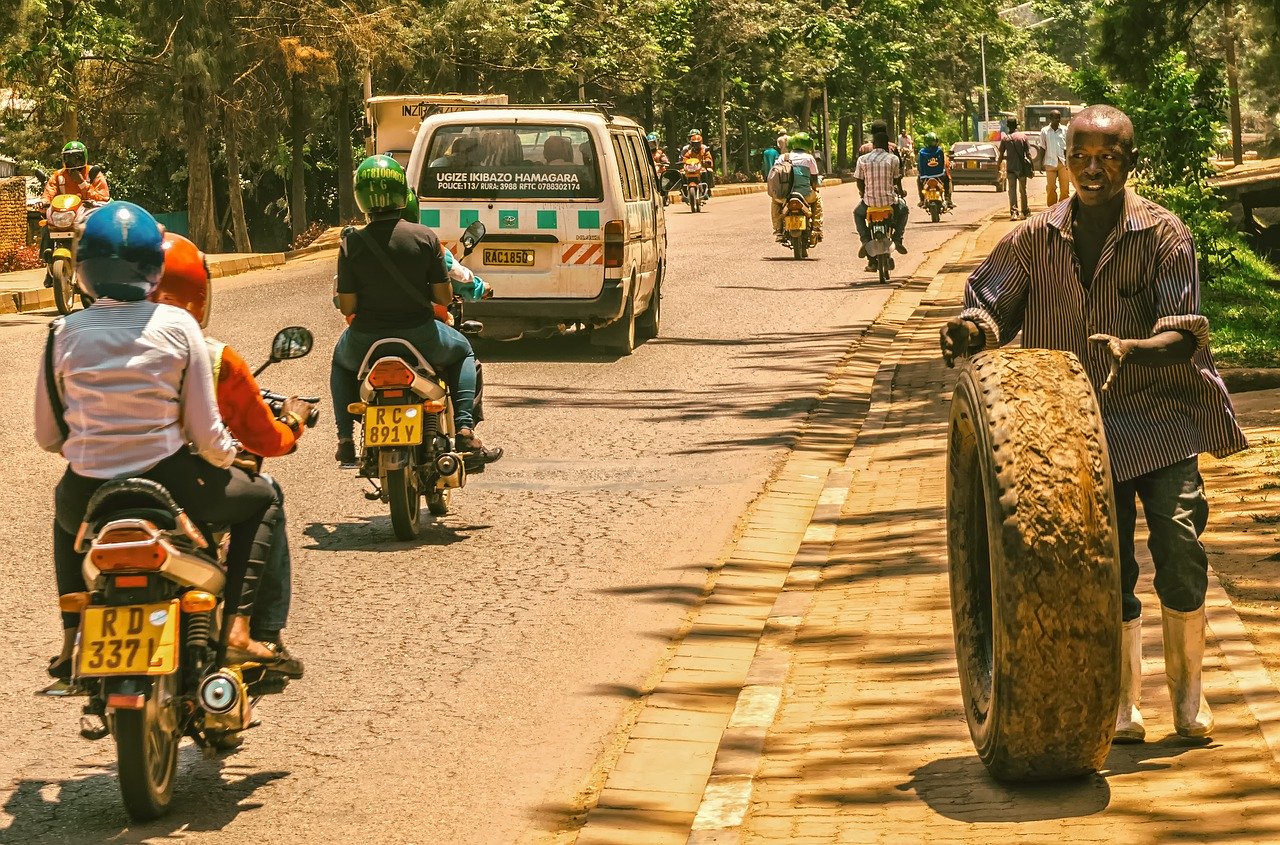 The Rwanda Investigation Bureau has arrested Paul Rusesabagina, whose actions inspired the film “Hotel Rwanda,” on offenses related to terrorism, arson, kidnap and murder. The crimes were allegedly perpetrated against unarmed Rwandans in Nyabimata, Nyaruguru District, in June 2018, and in Nyungwe, Nyamagabe District, in December 2018.

The Rwanda Investigation Bureau made statements on Twitter Monday that Rusesabagina was in custody after being arrested through international cooperation and is currently in police custody in Kigali, Rwanda’s capital. The Bureau also said, “Rusesabagina is suspected to be the founder, leader, sponsor and member of violent, armed, extremist terror outfits including MRCD and PDR-Ihumure, operating out of various places in the region and abroad.”

Rusesabagina and his supporters have claimed to be targets of Paul Kagame’s government, which is suppressing dissent. He believes that he is a victim due to the conduct of the Rwandan Patriotic Front in ending the genocide.

Rusesabagina saved hundreds of lives during the Rwandan genocide. He provided shelter to people in the Milles Collines hotel in Kigali where he worked as a manager. The 2004 Hollywood film “Hotel Rwanda” was inspired by these incidents. He is the recipient of several human rights awards for his efforts during the genocide, including the US Presidential Medal of Freedom in 2005.