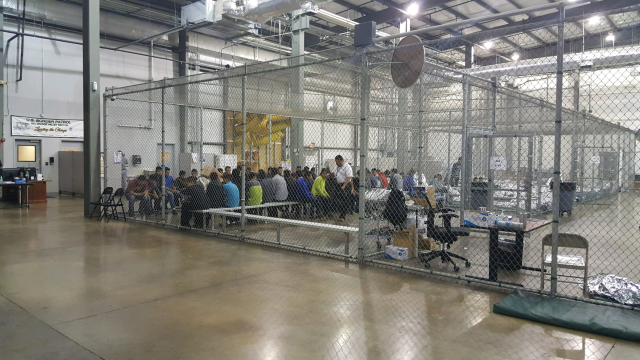 Project South, Georgia Detention Watch, Georgia Latino Alliance for Human Rights and South Georgia Immigrant Support Network filed the complaint based on allegations made by a nurse who worked at the facility. The allegations were based on general health and safety issues, as well as concerns about the facility’s treatment of COVID-19.

The nurse claimed that there were generally unsafe working and living conditions. There was also an “alarming rate” of hysterectomies performed on immigrant women at ICDC. ICDC was reportedly short-staffed in the medical unit, which resulted in extra delays in medical care. When immigrants did see medical personnel, the personnel allegedly disregarded medical assistance requests and dismissed the patients’ pain.

According to the nurse, ICDC refused to test immigrants who were exposed to COVID-19 and were asymptomatic, and detained immigrants were also unable to socially distance. ICDC transferred immigrants in and out of the facility against CDC guidelines and improperly quarantined new arrivals. ICDC also allegedly allowed employees to work while they were symptomatic and were awaiting test results. According to the nurse, ICDC did not actively test for COVID-19 and did not report all positive cases to Immigration and Customs enforcement (ICE) or the State Department. Neither the employees nor the immigrants supposedly know who has tested positive for the virus.