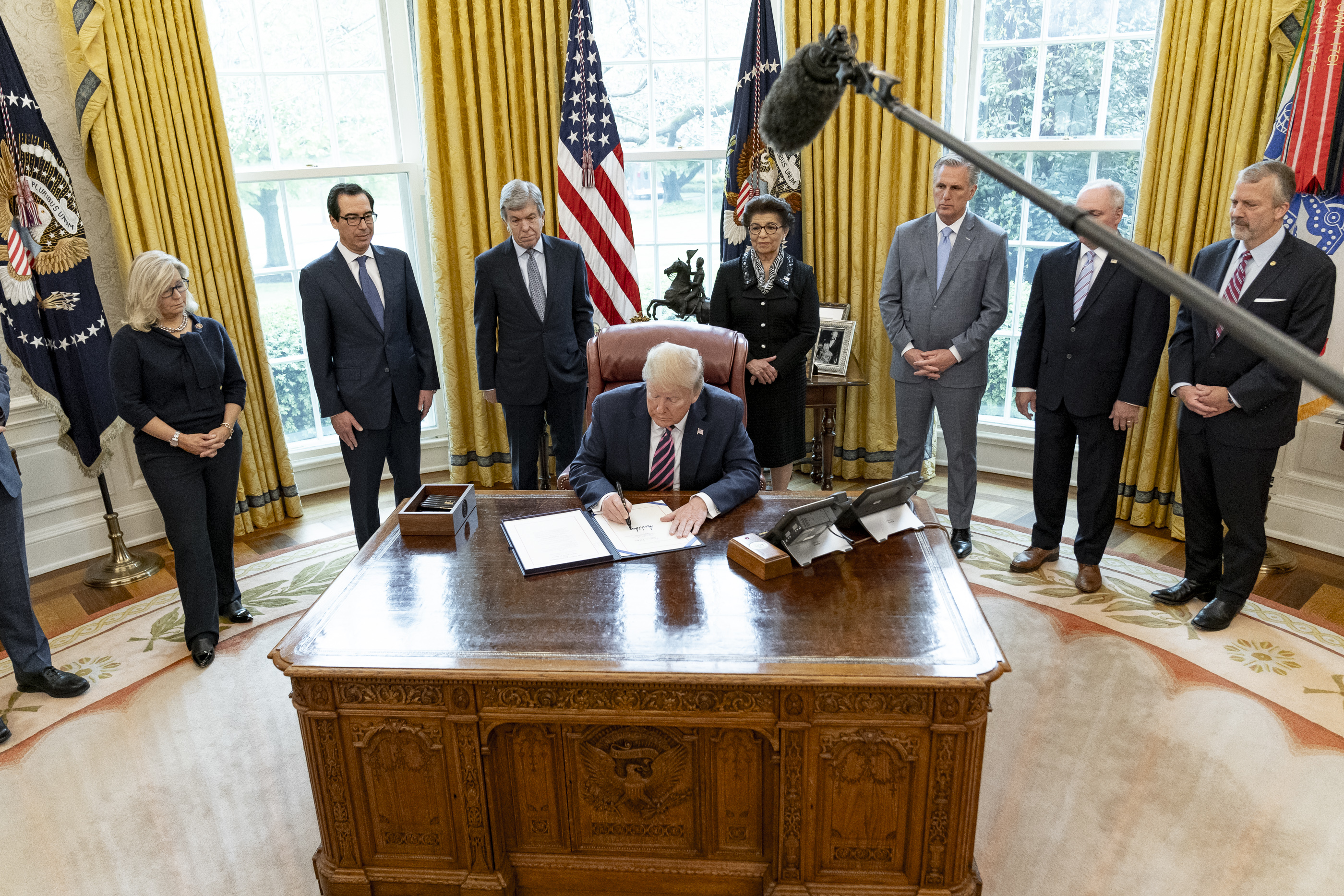 For the last few months, in cities throughout the country, there have been widespread protests against police brutality sparked initially by the death of George Floyd in May. The protests have caused a myriad of different responses from local authorities, including reduced police funding in several jurisdictions. Controversially, in Seattle, the government allowed the creation of an autonomous zone from June 9 until July 1.

The memo claims that several state and local governments failed to enforce the law by defunding their police departments and by refusing federal law enforcement assistance. As a result of these policies, there have been “persistent and outrageous acts of violence and destruction.” The memo listed Portland, Seattle, and New York as examples of jurisdictions that failed to enforce the law.

The memo directed Attorney General William Barr to publish a list that identifies state and local jurisdictions that “permitted violence and the destruction of property to persist and have refused to undertake reasonable measures to counteract these criminal activities.” To determine what jurisdictions are “anarchist jurisdictions,” the Attorney General will look at factors including whether the jurisdiction forbids police intervention and whether the jurisdiction has defunded its police force. This list will be published on the Department of Justice (DOJ) website within 14 days of the memorandum, and it is to be updated every six months.

Following the publication of the list, the Office of Management and Budget director will issue guidance to agency heads on restricting eligibility or disfavoring the jurisdictions receiving federal grants.

In defense of the President’s decision to implement the new standard, the memo stated:

My Administration will not allow Federal tax dollars to fund cities that allow themselves to deteriorate into lawless zones.  To ensure that Federal funds are neither unduly wasted nor spent in a manner that directly violates our Government’s promise to protect life, liberty, and property, it is imperative that the Federal Government review the use of Federal funds by jurisdictions that permit anarchy, violence, and destruction in America’s cities.  It is also critical to ensure that Federal grants are used effectively, to safeguard taxpayer dollars entrusted to the Federal Government for the benefit of the American people.