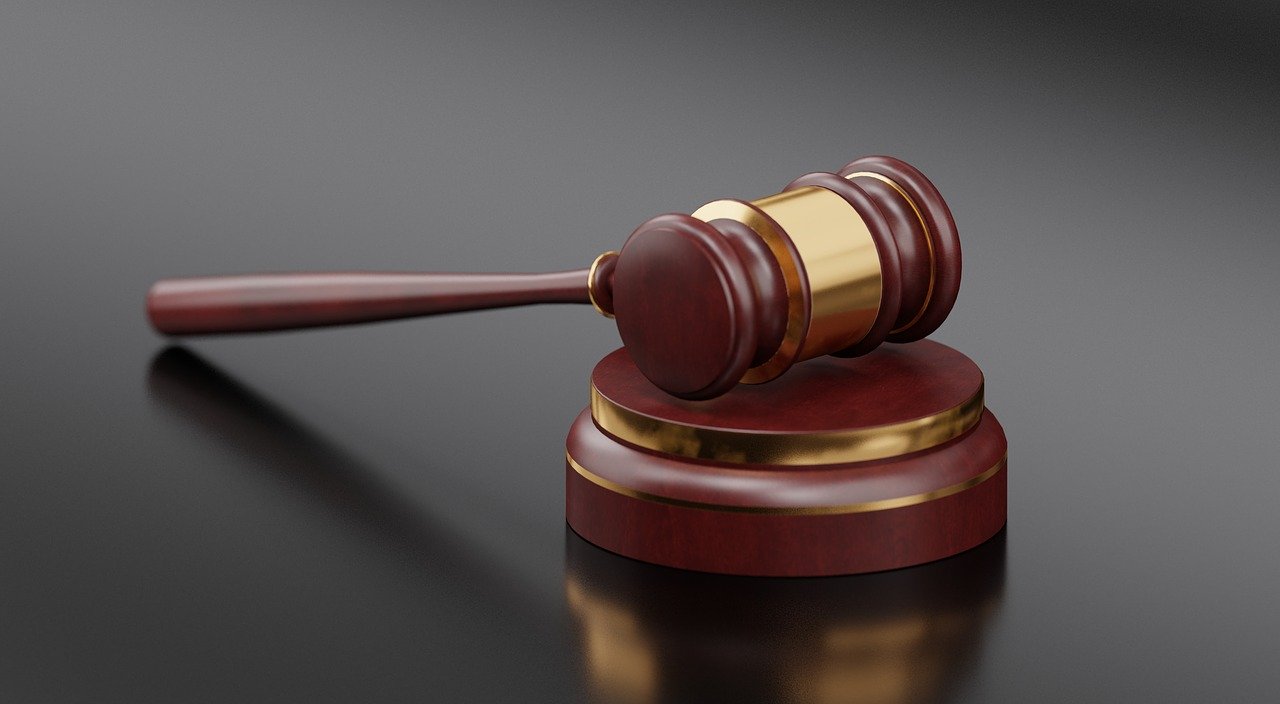 The Mississippi Attorney General filed a motion to dismiss four murder charges against Curtis Flowers on Friday because it did not have sufficient evidence of Flowers’ guilt. Montgomery Circuit Court Judge Joseph Loper granted the motion, ending a process that had led to six jury trials of Flowers over more than a decade, and might have precipitated a seventh.

Flowers, a Black man, was accused of the 1996 Tardy Furniture murders. He was first convicted in 1997 before an all-white jury, but the conviction was reversed after the prosecutor unfairly admitted evidence of all four murders when Flowers was only charged with one count of murder. Over the next 13 years, Flowers faced five more trials. Two trials ended with a mistrial when the jury could not reach a unanimous verdict. Four of the trials ended with a guilty verdict. Each conviction was reversed on appeal.

Flowers’ last trial was in 2010.  It ended with a guilty verdict on all four counts of murder. In 2019 the United States Supreme Court reversed this conviction in a 7-2 decision by Justice Kavanaugh. The Court held that the prosecutor was motivated by racial prejudice when he used the vast majority of his preemptory strikes against prospective Black jurors.

On the Attorney General’s petition, the Montgomery County Circuit Court dismissed the charges against Flowers with prejudice. Flowers is now free from threat of prosecution for the Tardy Furniture murders after 24 years.