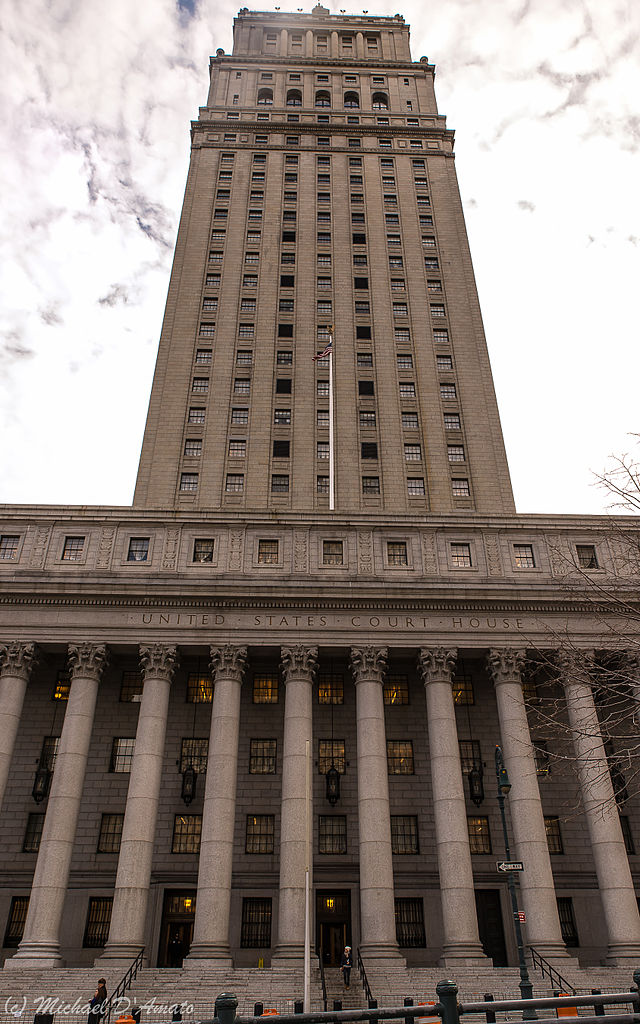 Judge Gregory Woods of the US District Court for the Southern District of New York struck down a narrowing of the standard of “joint employer” by the Department of Labor (DOL) this Tuesday. The lawsuit was filed by the attorneys general of 17 states and Washington, DC, who argued that the narrowing of the standard would eliminate important labor protections for workers. Led by New York and Pennsylvania, the states said the DOL’s rule would make it harder to hold companies liable for violations by franchisees and contractors of minimum wage and overtime laws.

The DOL’s attempt at narrowing the standard was seen as business-friendly and anti-labor. Employers who have franchise relationships or rely on subcontractors, in particular, benefited from the standard.

Judge Woods said the rule was “arbitrary and capricious” because the DOL failed to justify it or account for its costs to workers, which the states estimated at more than $1 billion annually. The judge also ruled that the Trump administration’s changes to the longstanding, 80-year-old joint employer doctrine were too narrow, requiring that a company actually exercise control in the workplace instead of simply having the right to exercise control.

This case follows an ongoing trend of expanding the definition of “employee,” while limiting big businesses that depend heavily on independent contractors and franchisees.

Under the revised rule, companies would be treated as joint employers of franchises and contract workers if they set their pay and controlled hiring and firing processes, among other factors.