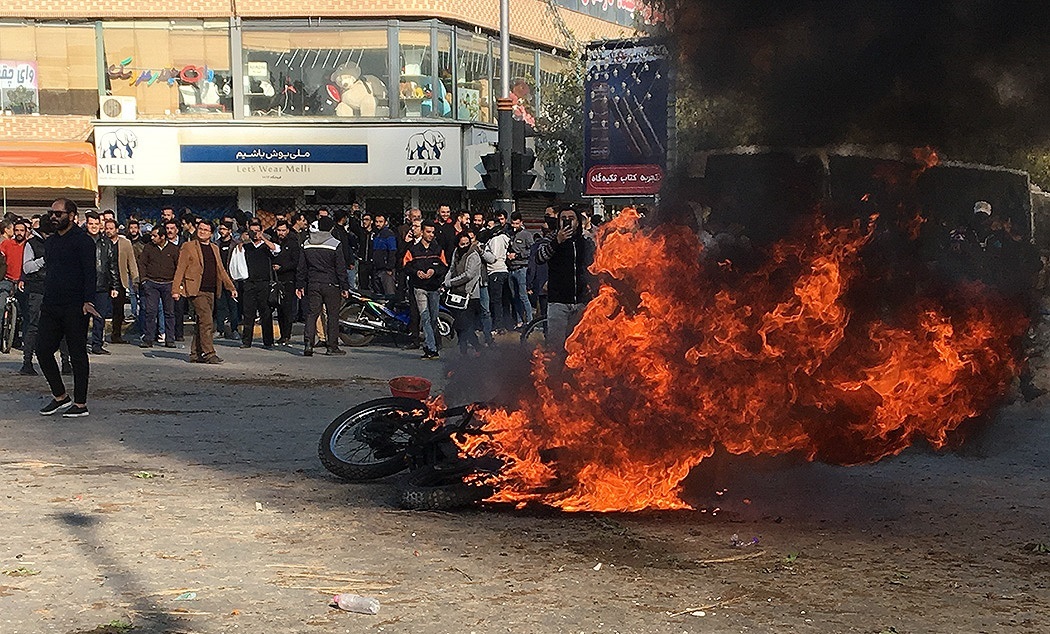 Iranian authorities committed widespread human rights violations during the 2019 protests, according to a report published Wednesday by Amnesty International. The protests followed a hike in fuel prices. In response to protests, the government reportedly caused hundreds of deaths with deliberate use of lethal force, in addition to 7,000 arrests.

The report found widespread human rights violations. These included “arbitrary detention, enforced disappearance, torture and other ill-treatment, and flagrant breaches of the right to a fair trial.”

According to Amnesty, the arbitrary detentions continued past the five days of protests. The government would identify the protesters via images from the protests and mass arrest them even if they had protested peacefully. In addition, “others arbitrarily targeted for arrest in connection with the protests were student activists, media workers, including journalists covering the events, and human rights defenders.” These arrests were often violent and when the protesters could not be located the police would harass their family members until they turned over their family. Some of these protesters have even been sentenced to death for “crimes against God.”

Some of the arrested protesters were reportedly sent to underground prisons or undisclosed locations guarded by the Revolutionary Guards. These prisoners would disappear for days, weeks, or even months, and the authorities refused to inform family members about their location. Amnesty said this led to uncertainty and emotional turmoil for family members who were not sure if their loved ones were even alive.

Amnesty also found that government forces would regularly torture men, women and even children to get confessions while they were in detention. The victims recounted physical torture, as well as not having food or water. Another common method of torture was solitary confinement, which would go on for months at a time. Finally, Amnesty found that detainees were rarely granted fair trials.

Amnesty recommends that Iran release everyone who is still imprisoned for peacefully protesting. In addition, the group asks for a full investigation and charges against all people who participated in the torture and imprisonment of the protesters. Amnesty asks that the investigation be made public to allow the victims and their families justice.