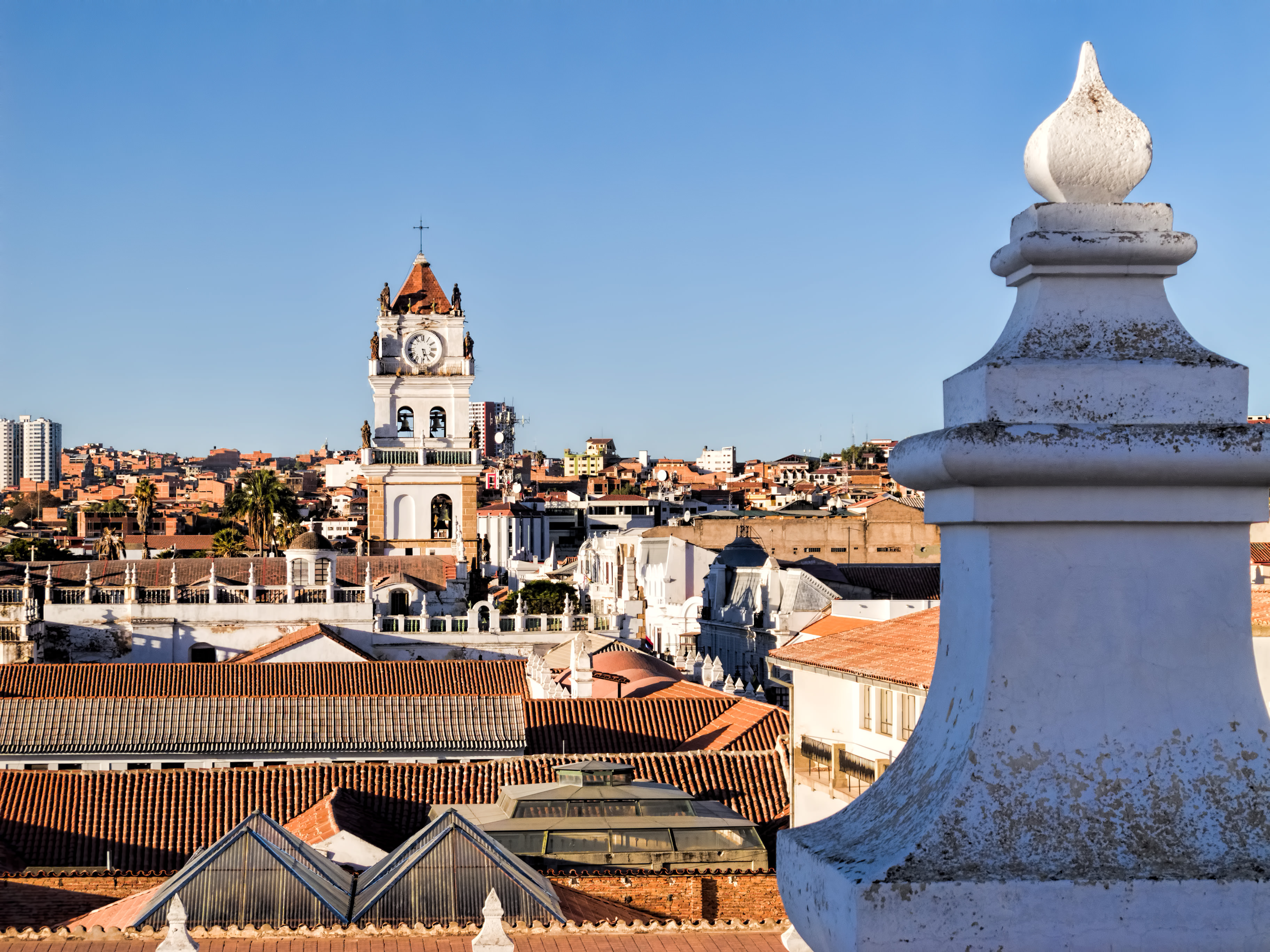 The report claims Anez’s government “has publicly pressured prosecutors and judges to act to further its interests, leading to criminal investigations of more than 100 people linked to Morales government and Morales supporters.” The report states many of these criminal investigations “appear to be politically motivated.” Among those charged is Morales himself, who was charged with terrorism after he fled the country last November.

HRW said the government’s terrorism charges against Morales stem from a phone call Morales made after he left office. Morales allegedly urged protestors to mobilize and “fight” the interim government during the call. The terrorism charge is punishable with up to 20 years in prison, which the report asserts is “disproportionate to the conduct reflected in the phone call, and appears to be a political attack on Morales and his supporters rather than enforcement of the law.” The HRW report further contends that Morales and his administration engaged in “the same political interference in the justice system” when he was in power.

Bolivia’s Presidency Minister, Yerko Núñez, responded to the report and rejected the allegations of political persecution against Morales. He added that the former president’s actions demonstrated “a simple desire for power.”

A Bolivian court rejected an appeal by Morales against a ruling that banned him from running for a senate seat on September 7. The court made its ruling on the grounds that Morales is no longer a Bolivian resident, as he now lives in Argentina.