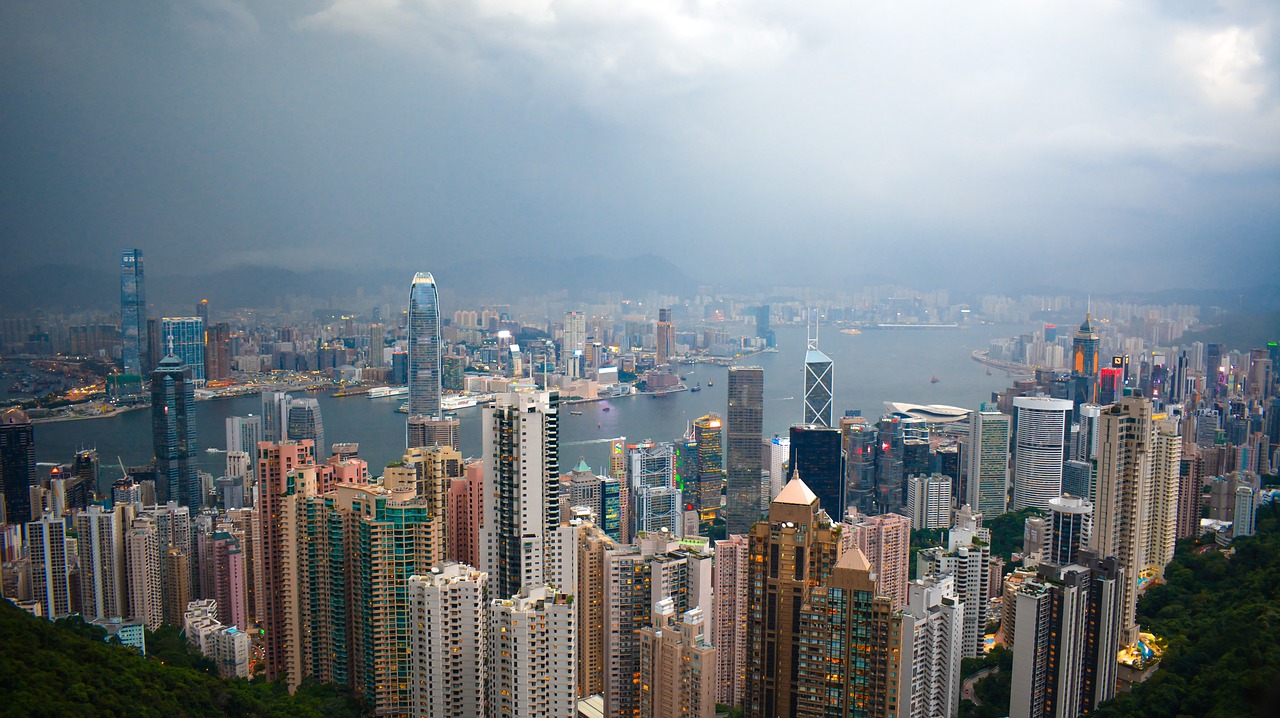 Hong Kong Court of Final Appeal (CFA)  judge James Spigelman resigned on Friday due to concerns over Beijing’s new national security law that many fear infringes on Hong Kong’s autonomy and freedoms. Without offering details, Spigelman said he will step down for reasons “related to the content of the national security legislation.”

A spokesperson for Chief Executive Carrie Lam Cheng Yuet-ngor told Reuters in a recent email that Spigelman “tendered . . . his resignation as a Non-Permanent Judge of the Court of Final Appeal,” and that the “Chief Executive revoked his appointment in accordance with the relevant legislation.”

The national security law authorizes Lam to appoint judges to sit on a panel of jurists to handle national security cases. Under the new law, mainland China security officials have extensive powers enabling them to try suspects in mainland courts, leaving them vulnerable to Communist Party rule.

Senior officials argue that the law disturbs the separation of powers between branches of administration, further eroding judicial independence. Though Hong Kong’s mini-constitution provides that the judiciary and states are independent and allows judges from other common law jurisdictions, Lam and her officials argue that Hong Kong “has no separation of powers” and that all executive, legislative, and judicial powers derive from Beijing.

One senior legal source expressed uncertainty about the court’s ability to attract foreign judges in the future.

“Apart from possible resignations, it may be difficult for the Court of Final Appeal to recruit distinguished overseas jurists as non-permanent in the future. This would adversely affect the reputation of the CFA and the judiciary generally,” said the legal source.

While Hong Kong’s future remains unclear, many remain hopeful that other non-permanent judges will remain part of the judiciary.